The US State Department has accused Ukrainian businessman Igor Kolomoisky of involvement in corruption. This is reported on the official website of the Department of State. 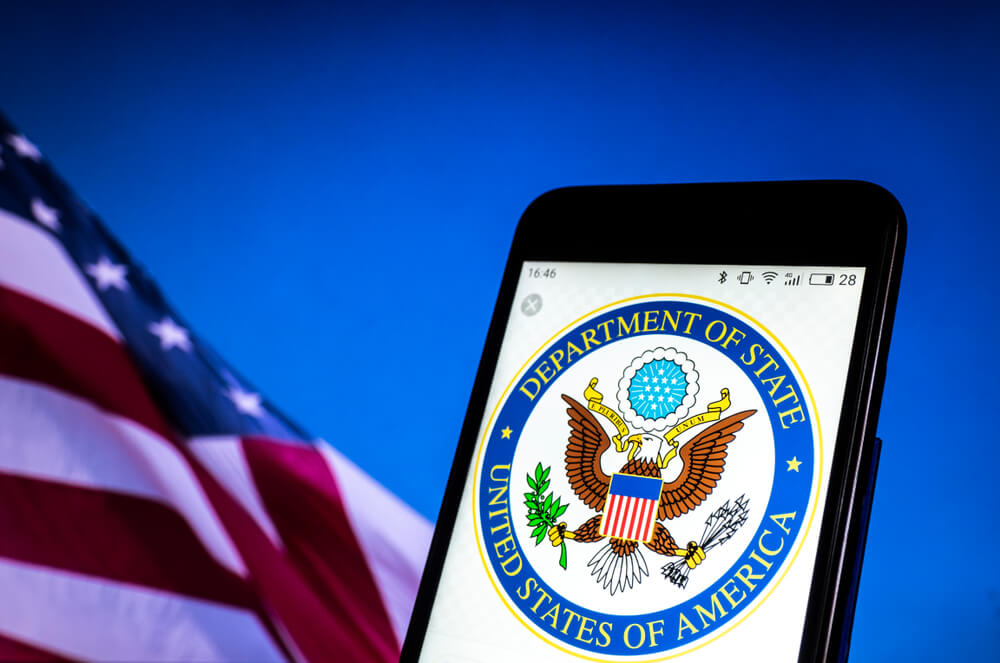 "As the governor of the Dnipropetrovsk region of Ukraine from 2014 to 2015, Kolomoisky was involved in corrupt practices that undermined the rule of law and the faith of the Ukrainian public in democratic institutions using his political influence and official power for personal gain," the State Department said in a statement.

On the subject: The United States will provide Ukraine with an additional $ 125 million in military aid

Also, the State Department expressed "concern about the ongoing efforts of Kolomoisky to undermine the democratic processes and institutions of Ukraine, which pose a serious threat to its future."

Ukrainian businessman was deprived of the right to enter the United States. In addition, his wife and children cannot enter the country either.

“These actions by the United States confirm the country's commitment to supporting political, economic and justice reforms, which are key on Ukraine's Euro-Atlantic path,” the State Department said in a statement. “The United States continues to support all Ukrainians whose work is helping to advance reform. The Department will continue to prosecute corrupt officials in the region and around the world. ”

Millions of investments: Ukrainians have created a language learning platform that is used by the whole world

Not like everyone else: how an American with Ukrainian roots won an Emmy

Freeze $ 1,5 billion: how US sanctions affected the life and business of the Russian oligarch