Home In the U.S. A city in California is suffering from an invasion of geese and their feces: the authorities decided to take extreme measures and exterminate the birds

A California city is considering culling the geese because of their droppings. But they face a long war with animal rights activists. Read more about the situation told the publication Fox News. 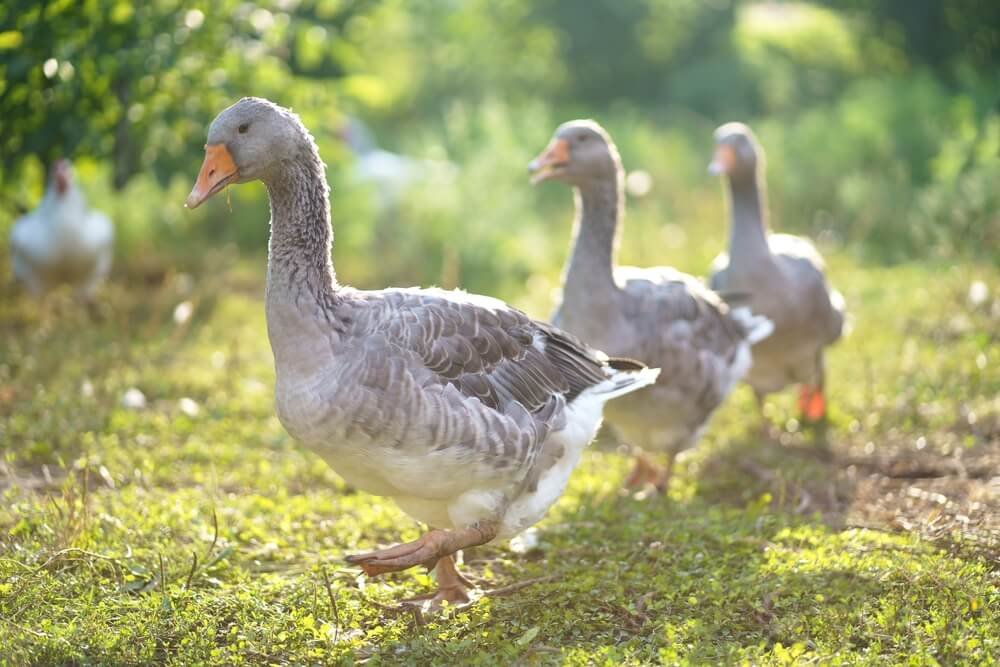 Officials in Foster City, Calif., have angered animal rights activists with their plan to kill hundreds of geese after failing to reduce their droppings through other measures.

Geese are a problem on beaches and parks, and city officials have already tried to drive them away with strobe lights, fences and dogs. Since none of the methods worked, the city hopes to get these birds from the Fisheries Service.

“Geese are wild animals and this is their land,” said Eric Allen of Direct Action Everywhere. “They are part of life, they are part of Foster City. And they can't be killed."

Allen and his organization helped organize a protest outside City Hall against the plan.

A representative of the city administration addressed the protesters and admitted that the mayor's office had such plans, but immediately noted that nothing had happened yet.

“No action or decision has been taken on this issue other than an application for the necessary permits,” a spokesman for the mayor’s office said.

He noted that "Foster City authorities are considering culling a limited number of geese out of a commitment to maintaining waterways and parks in proper condition."