Home In the U.S. Pride of the USA: Nobel Prizes are increasingly being won by immigrants 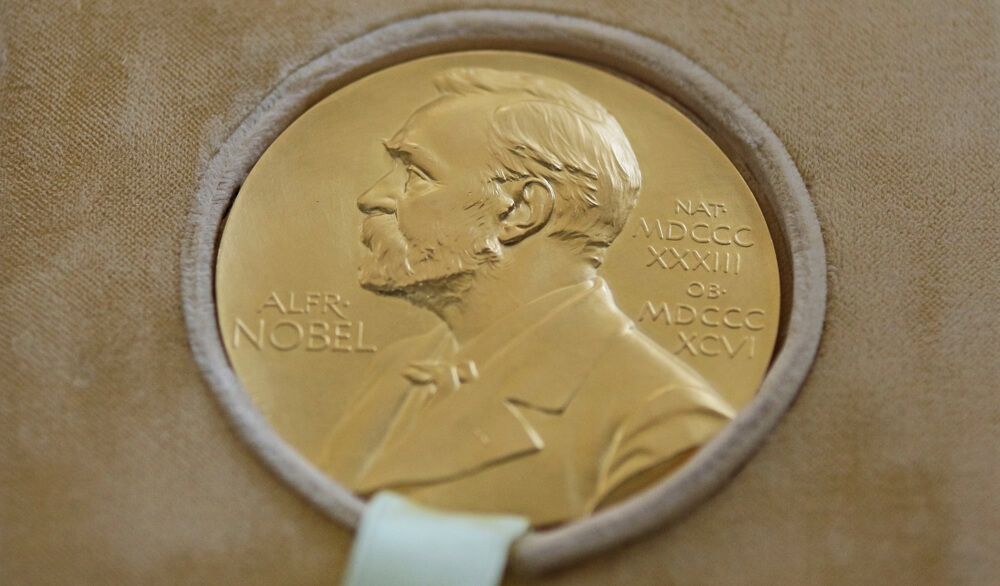 In 2021, immigrants continued to do what they had been doing for years - they received Nobel Prizes. Three out of four American 2021 Nobel Prize winners in physics, medicine, and chemistry were immigrants to the United States.

Three immigrants to the United States, who won this year's Nobel Prizes in Physics, Chemistry and Medicine, have arrived here by different routes. One came for work, the other is an international student, and the third fled the violence from the Middle East.

Shukuro Manabe and Klaus Hasselmann of the Max Planck Institute for Meteorology in Germany shared the 2021 Nobel Prize in Physics "for physically modeling the Earth's climate, quantifying variability, and reliably predicting global warming."

David V.K. Macmillan was born in Scotland and came to America as an international student. He received his Ph.D. from the University of California, Irvine. Today Macmillan is professor of chemistry at Princeton. He shared the 2021 Nobel Prize in Chemistry with Benjamin List, director of the Institute for Coal Research in Germany. Max Planck.

“The Nobel Prize in Chemistry was awarded to Benjamin List and David W.K. McMillan for developing a new tool for making molecules, work that has spurred advances in pharmaceutical research and reduced the environmental impact of chemistry, according to the New York Times. "Their work, which is not being seen by consumers, is an integral part of many leading industries and is critical to research."

Dr. Ardem Pataputyan, an immigrant from Lebanon, has made a more difficult journey to America than his fellow foreign-born Nobel laureates.

Dr. Pataputyan, professor at the Dorris Center for Neuroscience at Scripps Research in La Jolla, California, and Howard Hughes Medical Institute researcher shared the 2021 Nobel Prize in Medicine with David Julius (born in the US) for “groundbreaking research that solved the long-standing mystery of how the body perceives touch and other mechanical stimuli. "

Dr. Pataputyan, an Armenian by birth, grew up in Lebanon during the country's long and disastrous civil war before fled to the United States with his brother in 1986 at the age of 18, according to the New York Times. Pataputyan, in need of permanent residency in California to afford college, worked a multi-disciplinary job for a year delivering pizza and writing weekly horoscopes for an Armenian newspaper. At the University of California, Los Angeles, preparing to enter medical school, he joined a research lab to get the professor to write him a good recommendation.

Dr. Pataputyan once described how he traveled to Los Angeles after being “captured and detained by armed militants” in Lebanon: “I had three children's shelters that I remember fondly: my sports club, where I played basketball and table tennis, our trips to the Mediterranean Sea and the wooded mountains surrounding Beirut, and the beautiful campus of the American University of Beirut, where I took undergraduate classes for one year as a pre-med specialization. However, the conflict continued to escalate, and on one fateful and terrifying morning, I was captured and held by armed militants. After a few months, I moved to Los Angeles. "

The first year in Los Angeles was a different kind of struggle for adaptation for him, the same difficult year as in his childhood in Beirut.

“Suffice it to say that the main event was the writing of horoscopes for the local Armenian newspaper. What a relief it was to enter the University of California at Los Angeles and resume student life, ”the doctor recalled. 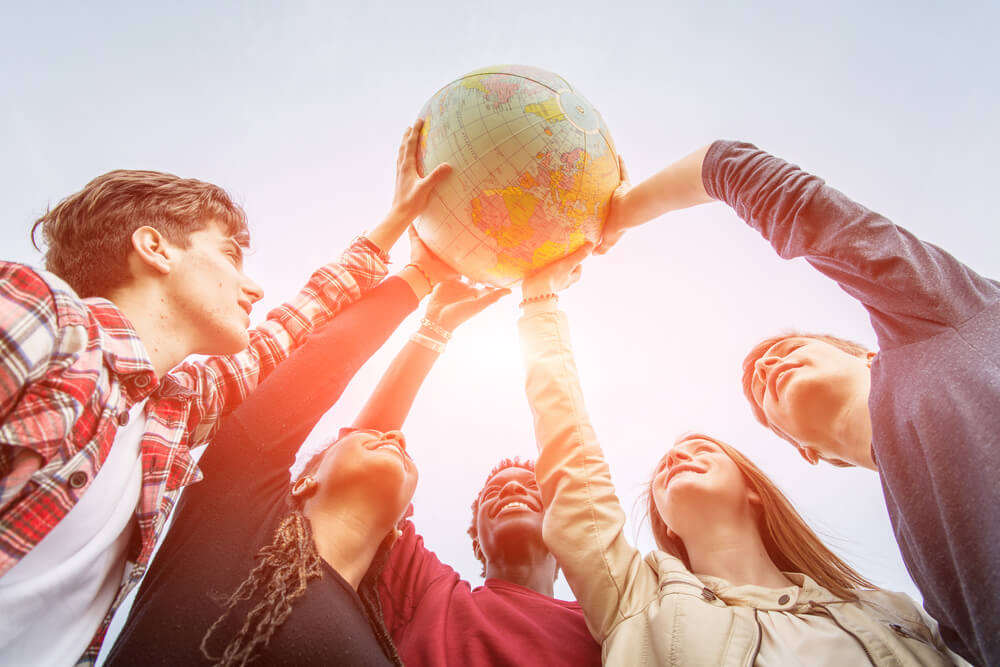 Ardem Pataputyan is an example of how immigration can open up new opportunities, allowing people to reach their full potential.

In an interview with the New York Times, the doctor said: “I fell in love with basic research. This changed the trajectory of my career. In Lebanon, I didn't even think about working as a scientist as a serious career. "

On the subject: Two Nobel Prize winners did not believe their happiness: they decided that they were being played

Americans should be proud to live in a country where people come of their own accord. When immigrants achieve their dreams, their successes also become our successes.