Home Page At home Google first filed a lawsuit against the Russian authorities: what is the essence of the claim

Google first filed a lawsuit against the Russian authorities: what is the essence of the claim 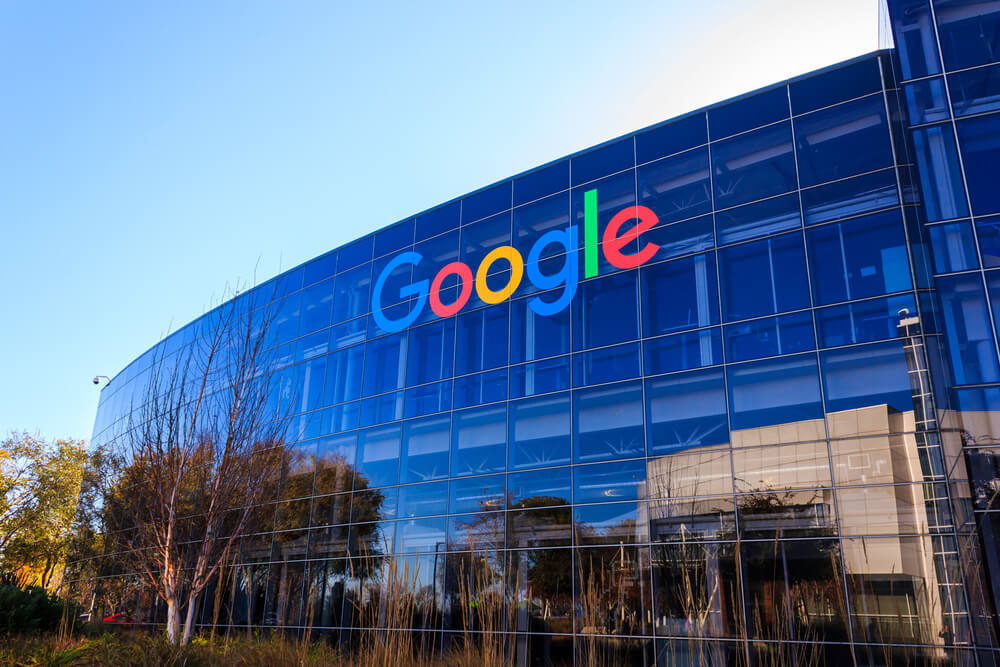 We are talking about links to YouTube videos, which the service considers calls to participate in rallies in January 2021. The company first filed a lawsuit against the department, before it only acted as a defendant in the proceedings. Lawyers associate the change in strategy with increased pressure from the authorities on Google services and believe that the company may continue litigation in international courts.

As Kommersant found out, on May 11, the Moscow Arbitration Court accepted the claim of the American Google LLC against Roskomnadzor, filed on April 23. Google LLC has not previously initiated legal proceedings to challenge the non-normative acts of Roskomnadzor in Russia, acting only as a defendant or a third party, said Kirill Nikitin, head of the Vegas Lex law firm.

According to the ruling of the Moscow Arbitration Court of April 27 (.pdf), the dispute concerns the recognition of illegal actions to restrict access to an information resource, explains Natalya Gulyaeva, managing partner of Hogan Lovells CIS. "Google is challenging the actions of Roskomnadzor in a previous administrative procedure," she says.

As explained to Kommersant in Roskomnadzor, we are talking about the requirement to block 12 links to "illegal content" posted on the video hosting YouTube, owned by Google:

"Roskomnadzor, on the basis of the requirements of the Prosecutor General's Office, sent a notice to the Google administration about restricting access to materials with calls, including to minors, to participate in unauthorized rallies in January 2021."

On the subject: Twitter began to slow down in Russia: why and how they do it

Proceedings with the participation of Google and Roskomnadzor are now going in several directions. One of the most notorious is the case that the TV channel Tsargrad started against Google after the blocking of its YouTube channel. The Moscow Arbitration Court on April 13 recognized the blocking as illegal, although Google explained this by compliance with the sanctions regime (the owner of the TV channel, Konstantin Malofeev, is under US sanctions). As a punishment, the Russian court ruled to recover from the company a progressive judicial forfeit, the starting amount of which is 100 thousand rubles ($ 1361) for each day of non-execution of the judicial act, with the condition of doubling the amount weekly. This decision has not yet entered into force, as on May 20, Google filed an appeal.

However, in general, Google is an infrequent participant in legal proceedings in Russia, Mr. Nikitin notes. Experts associate the unexpected appeal of the company itself to the court with increased pressure from the authorities.

“Recently, government agencies have stepped up their demands to remove content from Google sites, and the list is constantly expanding, so the company has to react, defending its interests,” explains lawyer, lawyer of Roskomsvoboda Yekaterina Abashina.

The reason for going to court through the main legal entity, most likely, is that it was to him that Roskomnadzor notifications were sent, according to Moscow Digital School expert Efim Kazantsev. Also, lawyers talk about a possible "tactical calculation".

“I believe that Google deliberately filed a lawsuit on behalf of the parent company, and not from the subsidiary Google LLC, suggesting that it lost in the first instance and on appeal in Russia, in the hope of challenging these decisions in other jurisdictions, for example, in a European court,” the lawyer said. Alexey Gavrishev, Managing Partner of AVG Legal.

International law makes it possible to challenge the decisions of the Russian authorities in other jurisdictions, he adds, admitting, however, that "based on the latest amendments to the Constitution of the Russian Federation, the execution of decisions of European and international judicial bodies is not obligatory for Russia."

If we assume that Roskomnadzor classifies the controversial videos as extremist, then if Google refuses to comply with the requirements of the department, Part 4 of Art. 13.41 of the Administrative Code of the Russian Federation, which provides for a fine for legal entities of up to 8 million rubles (108 dollars), says Efim Kazantsev. Failure to comply with the second and subsequent requirements, he clarifies, may result in a much larger fine, the amount of which will be from one twentieth to one tenth of the aggregate amount of revenue for the year.

Facebook will force users to read the article before sharing