Home In the U.S. Google introduced a prototype of new smart glasses: with them you will understand any foreign language

Google CEO Sundar Pichai unveiled a pair of smart glasses on May 11 that can translate languages ​​in real time. CNBC. 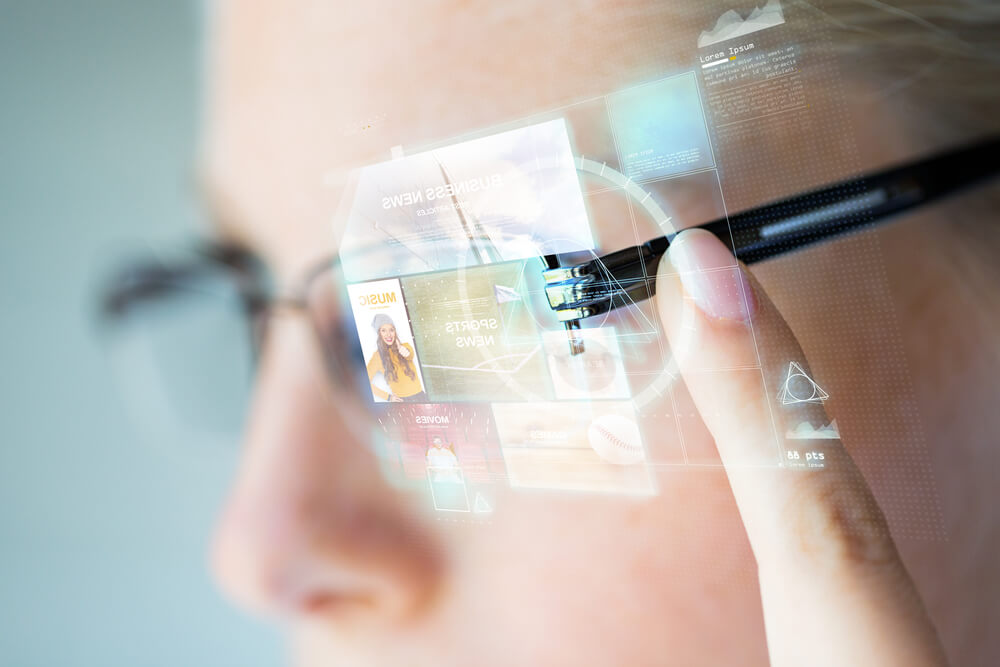 Pichai showed a video demonstration of the glasses during the Google I/O Developer Summit. While it's just a prototype, Google has speculated that the glasses could show real-time translation to the person wearing them.

It's unclear if Google glasses will ever hit the market, but the prototype gives an idea of ​​where Google thinks augmented reality could be useful.

The company first ventured into smart glasses about a decade ago, but Google Glass has been unattractive to most consumers due to its limited release, high initial price, and privacy concerns.

The first Google Glass device included a wearable camera that could capture what its owners saw. Voice of America. This has caused widespread privacy concerns. The camera element also gave Google Glass an odd look. The latter device is more like traditional glasses.

However, Google seems to be moving in that direction. In 2020, she acquired Amazon-backed smart glasses company North.

The new device was one of several products presented at the conference that are currently in development. The company said the products aim to better connect Google services with real-world activities. This includes the company's offerings for searching and viewing maps, as well as other services using the latest developments in artificial intelligence (AI).

In the demonstration, it was seen that a person wearing glasses who is talking to someone who speaks a different language can see spoken words in their own language. The description showed translations using English, Chinese, Spanish, and American Sign Language.

Eddie Chang, director of product management at Google, spoke to developers about the new glasses. “What we are working on is a technology that allows us to overcome language barriers by requiring years of Google Translate research and transferring it to glasses,” he said. Chang said that he thought the product could provide "subtitles for the whole world".

Google also announced that a new tablet or small portable computer will be released in 2023. It's called Pixel Tablet. And the new version of the Pixel Watch will go on sale later this year. Selling more hardware like these devices could help Google increase profits outside of its advertising business.

Alphabet's share of the global smartphone market is small, at less than one percent, according to technology researcher IDC. Currently, legal challenges related to Google's dominance in mobile phone software and other areas threaten to limit the company's ability to promote new products.

Google has also introduced some new software features to help you make purchases. One of them allows users to film products in a store and then query a search app for those owned by black-owned businesses. The other takes a photo of the product and shows nearby stores where it is in stock.

Also later this year, Google Maps will start showing a new view for some major cities that combines street view and aerial photography. According to Google, this feature is intended "to create a rich digital model of the world."