Home Page Educational program 'Doves are tired of being birds': how a designer from San Francisco is playing people

'Doves are tired of being birds': how a designer from San Francisco is playing people

San Francisco-based designer Pablo Rocha often plays tricks on people. For example, in November 2019, he scattered stickers with the image of Apple AirPods wireless headphones around the city for passers-by to try to pick them up. Writes about it Meduza. 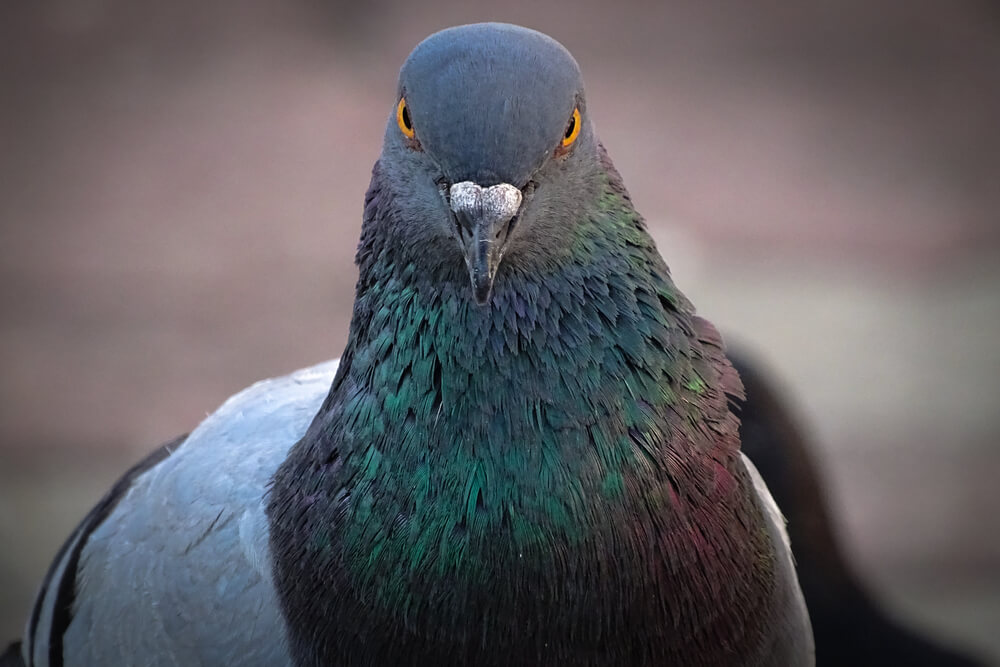 Now Rocha has switched from people to birds: the designer has printed an ad with loose leaves and the words "Tired of being a bird?" and glued to the street pole. Apparently, Roche attached grains to the leaves. The pigeons flocked to the advertisement and began to tear off the sheets. From the outside it all looks like they really got tired of being birds and wanted to change something in their life.

In the comments under the video, some were worried if the paper would hurt the pigeons. In response, other Roche subscribers pointed out that in the video, the pigeons were simply pecking out grains, leaving paper on the ground. In addition, birds can theoretically use this paper to build their nests.

Is it possible to buy quality clothes for the minimum wage in the USA: the experience of an immigrant