According to a new study, large devastating hurricanes hit the United States three times more often than a century ago. Writes about this Fox Business. 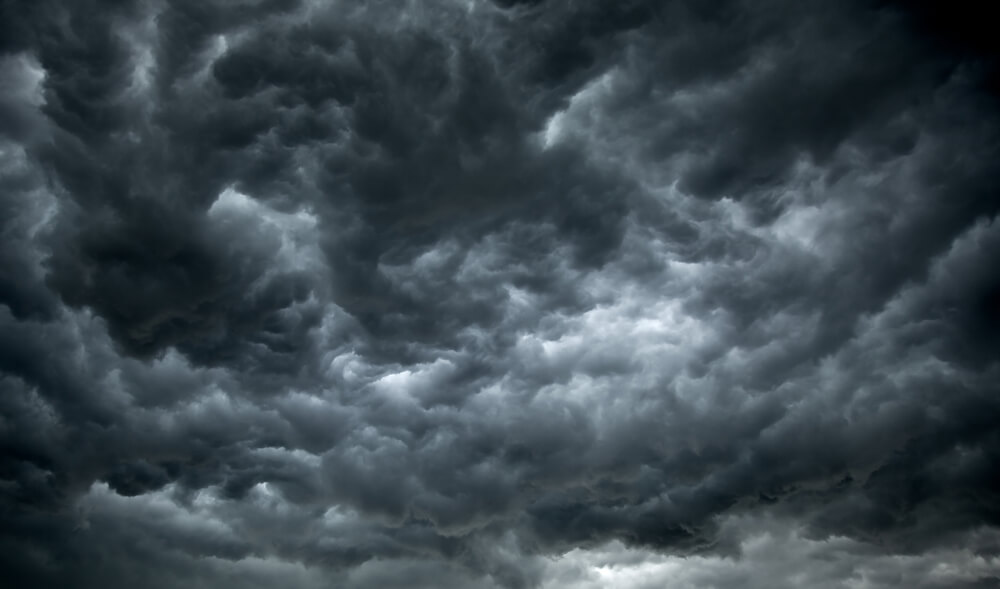 Experts usually measure the damage caused by a hurricane, summing up how much damage it caused to people and cities. This approach does not include severe storms that affect only sparsely populated areas. A Danish research team came up with a new dimension that took into account how big and strong the hurricane was, and not how much damage it brought.

Looking at 247 hurricanes that hit the United States since 1900, researchers found that 10 percent of the worst hurricanes, with a total devastation area of ​​more than 467 square miles (1209 square kilometers), occur 3,3 times more often.

According to lead author of the study, Aslak Grinstead, 8 of 20 hurricanes with the largest area of ​​total destruction since 1900 of the year have occurred over the past 16 years.

On the subject: How to predict a hurricane and fulfill wishes: the most interesting superstitions in different states

Climatologists have predicted that higher temperatures in the oceans and atmosphere as a result of burning coal, oil, and other fuels create more extreme weather conditions and hurricanes.

"Their result is consistent with the expected changes in the frequency of the strongest hurricanes, as well as an increase in the frequency of very slow storms that hit land in the United States," said Jim Cossin, a scientist at the National Oceanic and Atmospheric Administration.

However, other experts were not so convinced. Hurricane researcher at Colorado State University Phil Klotsbach says that his study of the most severe storms in the United States based on atmospheric pressure does not show an increase.

How to predict a hurricane and fulfill wishes: the most interesting superstitions in different states

10 most unhappy cities in the USA

For the first time in 500 years: a major fracture of the earth's crust has intensified in Southern California

Man becomes disabled after doctor prescribes too much vitamin B6

Turtles may disappear in Florida: only females hatch from eggs due to high temperatures

'Land of the immortals': scientists have found out why the inhabitants of the Japanese island live long and almost never get sick