Home In the U.S. Marketing genius: Trump steps up fundraising from his supporters, citing Mar-a-Lago raid

The 45th President of the United States Donald Trump and his fellow party members profitably used House search in Mar-a-Lago, Florida. They started asking for money from their supporters, bombarding them with fundraising emails and appeals for donations. The edition told in more detail The Guardian. 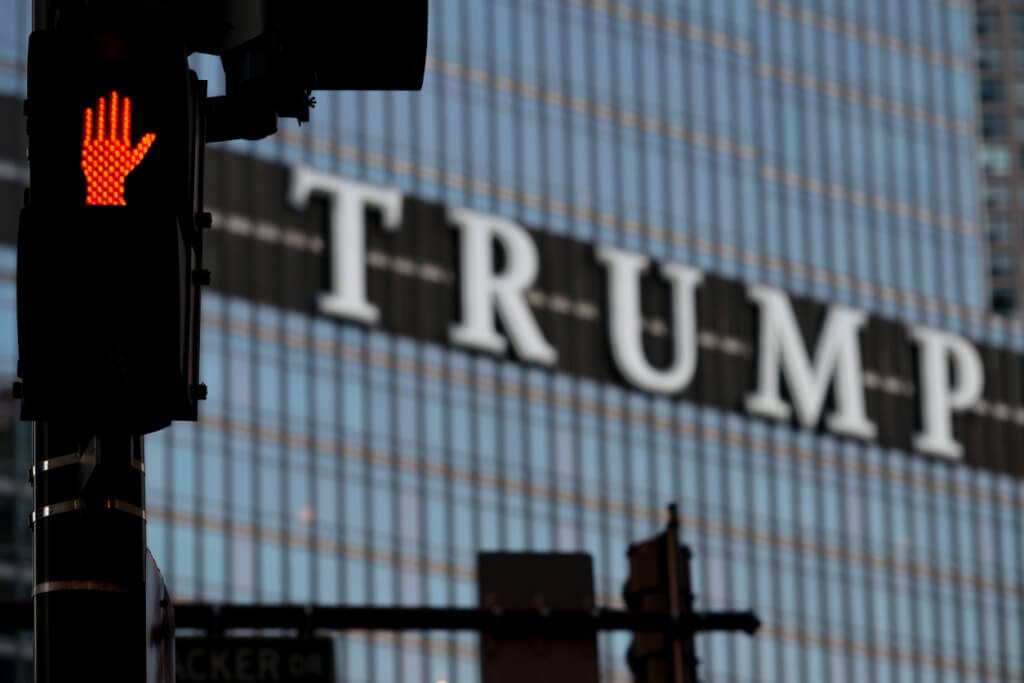 In public, Trump and his supporters and almost all senior Republicans have expressed deep outrage at the search, which is related to the fact that Trump apparently keeps secret documents in Mar-a-Lago from his time in the White House. But they also saw this moment as a clear opportunity to urge supporters to give more money to the Trump campaign.

Most of the emails followed a common pattern: outrage over the search, warnings of political persecution, lawlessness, and abuse by the Democrats and the administration of US President Joe Biden. Each ended with an invitation to make a donation.

“Mar-a-Lago has been raided,” Trump tweeted. “The radical left is corrupt. Return power to the people! Will you fight me? Donate."

Trump's choice for the Ohio State Senate, J.D. Vance, said: “This is not a drill. Joe Biden attacks Trump for standing up for the US. It's time to show that we have Trump. Act here." The message included a link to donate.

The language used in the fundraiser was blunt. The National Republican Senate Committee called the search "unprecedented" and Trump's fundraiser warned of "dark times for our nation."

“Biden’s FBI ransacked Trump’s beautiful Florida home,” the Republican National Committee wrote in another email. "It's hard to believe, but it's true."

On the subject: Trump buried his ex-wife on a golf course: some suggest that this is an attempt to evade taxes

The motivation was clear: maximize resources for the November midterm elections, in which the Republicans are widely expected to do well. Republican National Committee Chair Ronna McDaniel said, “We need to take back the reins. The only way to stop them is to win back the House of Representatives and the Senate.”

“It's safe to say that this will be used as a fundraising tool,” says Sheila Krumholtz, chief executive of Open Secrets. “Every request has a certain level of response, so it stands to reason that such an unusual and unprecedented incident would be attractive to the Trump base.”

Trump remains the Republican Party's most powerful voice despite challenges to his dominance in the national political context and fundraising by Florida Gov. Ron DeSantis. Trump's Save America Political Action Committee, created after losing the 2020 election, now has $100 million.

Trump's political committees raised about $18 million between April and June, about $2 million less than the previous three months, according to a recent Reuters report, leading some to speculate that his influence is waning.

Trump's spokesman Taylor Budovich reportedly disputed any slowdown in fundraising, saying that Trump is "raising money at an unprecedented rate" and that "any suggestion to the contrary is just a hackneyed case of bias propagated by fake news."

In any case, an FBI raid could change that slowdown.

“I would expect to see a surge in fundraising from this, but I don’t know if it will be sustained,” Krumholtz said. “It depends a lot on what kind of news follows.”

But the Democrats also decided to use the FBI search for their own purposes. Democratic groups including American Bridge and Never Again praised the Justice Department and the FBI and then called for donations.

“We are delighted that his web of lies will unravel and he and his friends will face justice,” wrote Never Again. This was followed by a request for a $10 donation. But Democratic candidates are already seeing a significant jump in donations after the Supreme Court overturned Roe v. Wade (an abortion case).

“I am not a Trump fan. I want him to be as far away from the White House as possible,” wrote Andrew Yang, founder of the fledgling center party Forward, on Twitter. – The fundamental part of his statements was that he opposes the corrupt government. This search reinforces that position for millions of Americans who will see it as unfair persecution."

No one will be more interested in championing this narrative than Trump himself.

“When they watch my candidates win big and see me dominating all the polls, they are trying to stop the Republican Party and me again,” Trump said. “Lawlessness, political persecution and witch hunts must be exposed and stopped.”