Home In the U.S. Where to live well in the USA: 10 of the happiest American cities

Where to live well in the USA: 10 of the happiest American cities

Just like a place of work and occupation, a place of residence can be of great importance for the quality of your life, writes Money Talks News. 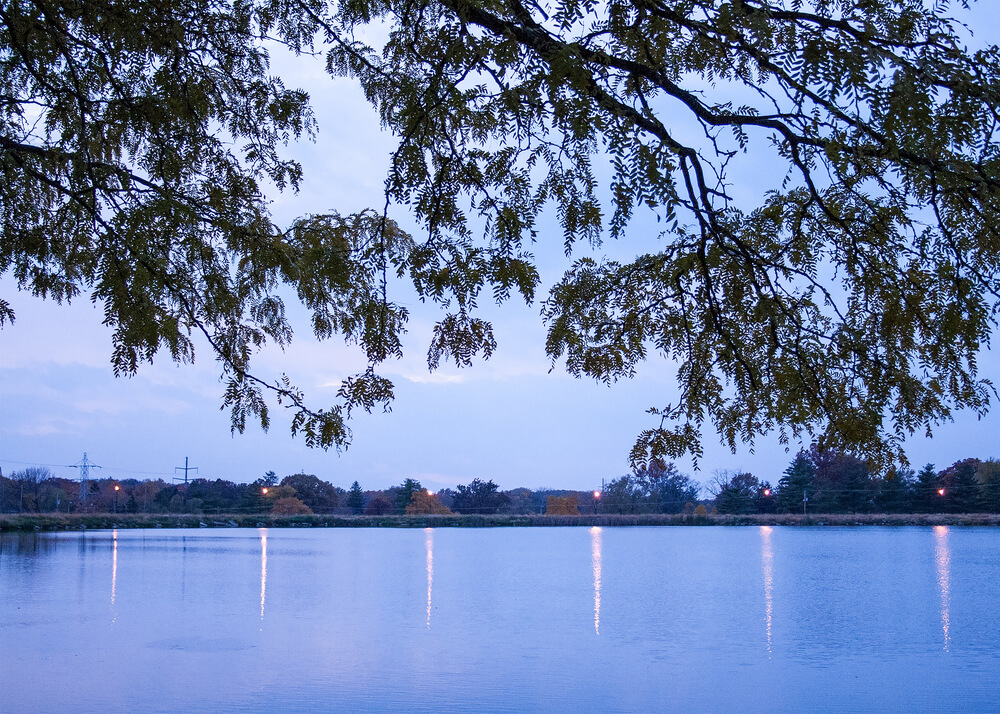 Where do the happiest people live in the United States? To answer this question, researchers at the Zippia website decided to “turn happiness into a science” and studied in which US cities residents earn a lot, spend little time in traffic jams and most often live in marriage. The presence of higher education was also taken into account.

Although it may be embarrassing for someone that marriage is on this list, studies show that people in a marriage are usually happier than others. However, it is worth noting that marriage alone does not bring happiness (getting divorced, many can feel much happier). However, if the family is happy, it is very important for mood and mental health.

For the threshold income level, an amount of 75 a year was chosen - a study by Purdue University showed that this amount met basic needs and freed people from the traps of deep financial instability.

Results? According to the indicators of happiness, medium-sized cities were in better positions compared to small towns. Apparently, happiness needs space. Here are 10 places that researchers have chosen.

Chandler is not only the happiest city in Arizona, but also home to a growing population of millennials. Maybe they hope that happiness is contagious?

While the average cost of a house in Redmond is quite high ($ 825!), Locals receive some of the highest salaries in the country. There are also many people with higher education living here - 700% have a bachelor's degree.

Richardson is a wealthy suburb of Dallas. Richardson residents are highly educated and have good incomes, decent marriage rates, and rarely get stuck in traffic. Isn't it happiness?

On the subject: How much is happiness: scientists have found how income levels affect attitudes towards life

Bismarck residents get a decent salary and on average can get to work in 18 minutes. They can use the time saved on long trips to pursue their hobbies and feel happier.

Colorado is on the rise, with many coming to find jobs at tech companies, to enjoy nature and a great work-life balance. 78% of families in Highlands Ranch earn over $ 75. Throw in a high marriage rate and a reasonable amount of traffic, and it's easy to see the residents have a lot to be happy about.

The mood of Appleton's residents is maintained at a high level thanks to reasonable housing prices (the average price of a home in this Wisconsin city is only $ 150), happy marriages and short trips to work.

Carey may be just the seventh largest city in North Carolina, but fortunately the first state city. An impressive 64% of Carey families earn $ 75 or more. This means that they can afford peace of mind.

On the subject: How much do you need to earn in different states of the USA to feel happy

The happiest city in all of Minnesota. 52% of Rochester residents come to their partner’s home to share the day’s events. Bonus? Short trips give them more time to spend it with their loved ones or pursue a favorite hobby.

The happiest city in Kansas is Olite. Just 21 miles from Kansas City, you can enjoy the delights of suburban life with tons of big city opportunities. Residents here have a good education - 35% have a bachelor's degree.

It is the happiest city in the whole country. Residents here do not spend their lives on long trips. Add to this affordable housing and the fact that most Bloomington residents are returning home to a loving partner, and it's easy to see that living in this city is wonderful.

Why Los Angeles attracts the homeless: how they live there