Home Florida gets billions: why do Americans transfer money to this state

Florida gets billions: why do Americans transfer money to this state

Recently, changes in the US tax code have prompted an increasing number of people to relocate - transfer their money to lower tax states such as Florida. Writes about it Fox Business. 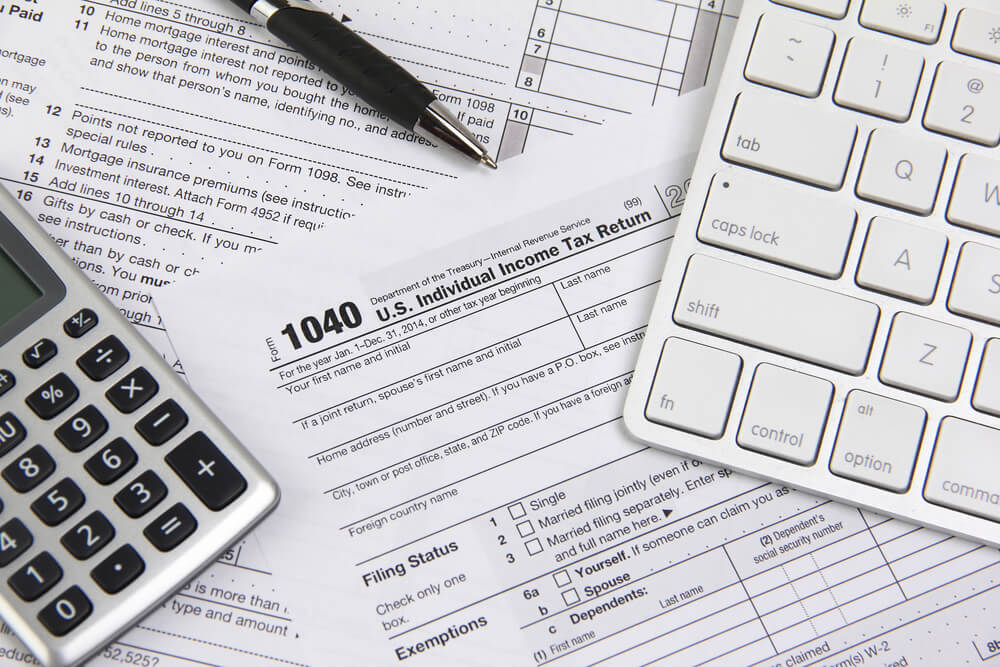 However, as it turns out, Florida relied on such trends even before the introduction of new tax legislation.

Florida is the largest beneficiary of the 2016 states due to relocation, according to new research from the online lending market LendingTree, which analyzed 50 IRS data.

In Florida, Adjusted Gross Income (AGI) inflows were about $ 17,7 billion - the majority (72 percent) from those 55 and older. It is consistently one of the most popular states for retirees due to its affordability and low taxes.

On the subject: If you make a gift in the United States, you must pay a gift tax: rates and conditions

South Carolina and another tax-free state, Texas, went with Florida at about $ 2,25 billion.

Florida is unique in that it also attracts a significant proportion of wealthy people - more than 85% of its net income flow came from people earning six figures.

On the other hand, New York lost the largest amount of adjusted gross income from relocations, which amounted to about $ 8,8 billion.

On the subject: Tax Injustice: New York gives more money to the federal budget than it gets

Another high-tax state, Connecticut, had the largest income loss relative to its total economy at $ 2,6 billion. Connecticut, Pennsylvania, New Jersey, Illinois and New York lost about half of their income from people earning more than 200 $ 000, indicating that wealthy people have moved out of these states.

Although the study analyzed data for the 2016 year, this trend probably only intensified due to recent changes in the US tax code. The $ 10 000 limit on state and local tax deductions led to relocations from states such as New York, Connecticut and California, where the tax burden was already heavy, to low tax states such as Florida, Texas and Nevada.

On the subject: States where Americans pay more and less taxes

US Census Bureau data showed that while Florida received more movers than any other state in 2018, the outflow from New York to Florida was the highest at 63 people. New York City has had the third largest outflow of all states, with 772 people leaving in the past year.

Individuals earning 650 000 dollars can save more than 69 700 dollars a year by moving from New York to Florida.

Top 10 states with the lowest cost of living

If you make a gift in the United States, you must pay a gift tax: rates and conditions

Cities where people with $ 100k income are 'poor'