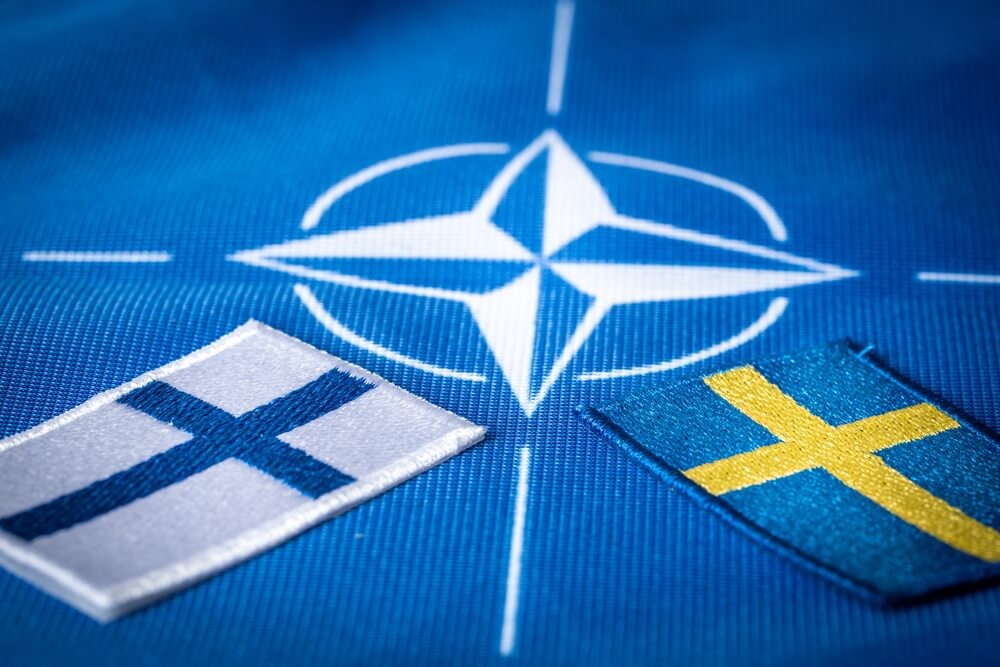 This was stated at a press conference in Madrid by NATO Secretary General Jens Stoltenberg.

“Today we invited Finland and Sweden to our alliance,” the Secretary General said, recalling that this invitation was agreed with partners and was the result of an agreement between Turkey and these two partner states.

On the subject: Top 25 Free Programs and Scholarships at US Universities for International Students

As is known, the accession of Finland and Sweden to NATO was slowed down due to a number of demands from Sweden, which were resolved the day before. Also, on June 29, the Alliance officially recognized Russia as its strategic threat. MGazeta.

The reaction of Russia

Russia has a negative attitude towards NATO's decision on the entry of Finland and Sweden into the North Atlantic Alliance, considering this a purely destabilizing factor in international affairs. This was stated by Deputy Foreign Minister of the Russian Federation Sergei Ryabkov.
“This does not add security, neither to those who are expanding and who are among those joining, nor to other countries that perceive the alliance as a threat,” Ryabkov said.

According to him, the adopted decisions of the summit only consolidate the alliance's course towards the aggressive containment of Russia.
The diplomat also added that this would not affect the policy of the Russian Federation in any way. Ryabkov stressed that the country's security would be ensured "reliably, XNUMX%."

Before the NATO summit in Madrid, Turkey agreed to Finland and Sweden joining the alliance. The leaders of the three states signed a joint memorandum in which Helsinki and Stockholm pledged to take into account Ankara's concerns in the field of security and the fight against terrorism.

The new NATO Strategic Concept officially changed the status of Russia in relations with the Alliance and defines the Russian Federation as the most serious and immediate threat to the security of allies, reports Ukrainian Truth.

The concept was adopted at the NATO leaders' summit on 29 June.

“The Russian Federation is the most serious and immediate threat to the security of allies, as well as to peace and stability in the Euro-Atlantic region,” says the adopted concept, which defines NATO's strategy for the next decade.

At the same time, the Alliance emphasizes that it does not seek confrontation with the Russian Federation and does not pose a threat to Russia.

The concept does not specify whether the Alliance considers Russia its enemy or adversary, but is ready for aggression from her side. “No one should doubt our strength and determination to defend every inch of Allied territory, defend Allied sovereignty and territorial integrity and overcome any aggressor,” the document says.

The current decision reflects the dramatic change in the security situation in Europe due to the war in Ukraine, as in the previous concept, adopted in 2010, NATO identified Russia as a strategic partner.

The current decision notes that Russia seeks to establish a sphere of influence and direct control through coercion, subversion and annexation.

“She uses conventional, cyber and hybrid means against us and our partners. Its aggressive military stance and rhetoric, as well as its proven willingness to use force to achieve its political goals, undermine the rules-based international order,” the text of the concept adopted by the leaders says.