Home In the U.S. Ferrari recalls almost all cars made since 2004 due to brake problems

Ferrari has announced a recall of almost all cars sold since 2005, but the production of which began back in 2004. What happened and where to contact the owners, the publication said Arstechnica. 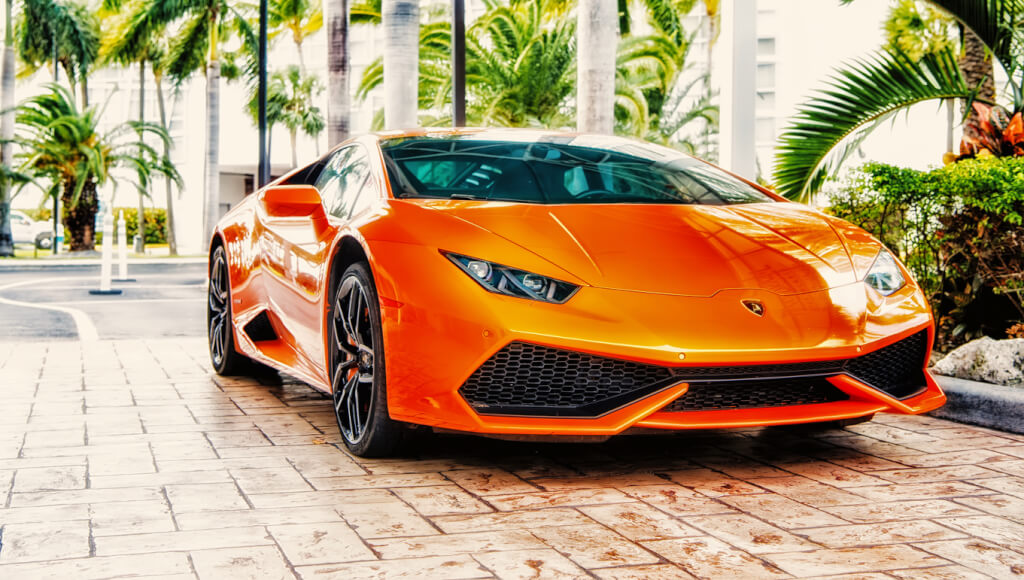 The problem is in the cap of the brake fluid reservoir. It is designed to relieve pressure if necessary, but due to a design flaw, it sometimes fails. Reset may not occur, resulting in a vacuum being created, which may result in brake fluid leakage. And if you don't have brake fluid in your brake lines, you won't be able to stop.

On the subject: Solar-powered cars are already a reality: what and how much you can buy

The fix is ​​quite simple - a new brake fluid reservoir cap and a software patch that lets the driver know if the car is running out of brake fluid.

The company believes that only about 1% of cars are affected, but all cars need to be checked. That's about 23 cars in the US, starting with the 555 Scaglietti made in early 612. In fact, the only Ferraris not to be recalled are the 2004M Maranello, 575 GTB, SF599 and the new 90 hybrid.

By the end of September, Ferrari must notify owners when to bring their cars in for repairs.