FBI agents have seized secret records from the home of the 45th US President Donald Trump in Mar-a-Lago, Florida during an unprecedented search. Some of them were marked as top secret. The edition told in more detail Fox News. 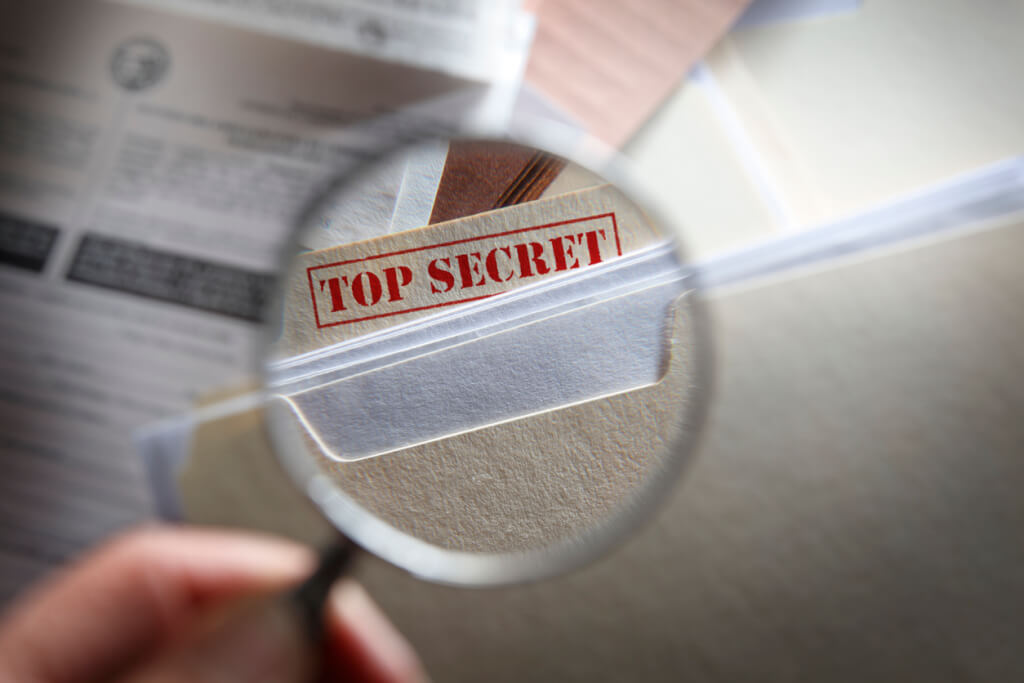 Trump disputes the classification, saying the documents have been declassified.

According to the warrant, U.S. Judge Bruce Reinhart signed it on August 5, authorizing the FBI to conduct the search "no later than August 19, 2022."

“Locations to be searched include the 45 Office, all storage areas, and all other rooms or areas within the premises that are used or available for use by Trump and his staff that may contain boxes or documents, including all structures and buildings in estate,” the warrant says, but agents are not given authority to search homes occupied by Mar-a-Lago members or not used by Trump and staff.

The warrant gave agents the power to seize "all physical documents and records that constitute evidence, contraband, crimes, or other items in unlawful possession" in violation of the U.S. Code, including classified documents and presidential records created between January 20, 2017 and January 20, 2021.

According to the records, FBI agents seized about 20 boxes of items from the premises, including one set of documents marked "Various classified documents/TS/SCI", which refers to top secret/confidential information.

Records that fall under this government level of secrecy may include intelligence and information whose disclosure could endanger relations between the United States and other countries, as well as the lives of intelligence officers abroad. However, the classification also includes national security information related to the day-to-day operations of the President of the United States.

No details were provided about any of these boxes.

The list includes, among other things, a "box of leather-bound documents", folders of photographs, handwritten notes, various top secret and confidential documents, and other records.

Trump and his team dispute the classification and believe the information and records have been declassified.

He said on his TRUTH Social account that the documents were "all declassified."

“Firstly, all this was declassified. Second, they didn't have to take anything,” Trump wrote. “They could get them anytime they wanted without playing politics or breaking into Mar-a-Lago. They were in a secure vault with an additional lock installed at their request.”

"President Joe Biden's administration is apparently in the process of repairing damages following a botched search in which they seized presidential picture books, a 'handwritten note' and declassified documents," Trump spokesman Taylor Budovich said. “This raid on President Trump's home was not only unprecedented, but unnecessary — and they are spreading lies and insinuations in an attempt to justify the use of the government as a weapon against their dominant political opponent. It's outrageous".

Attorney General Merrick Garland said the Justice Department has filed a motion to open the search warrant and documents at the Trump residence "in light of the public confirmation of the search, the surrounding circumstances and the substantial public interest in this case."

“The clear and strong interest of the public in understanding what happened under these circumstances goes a long way in favor of disclosing the results,” the Justice Department proposal says, stating that Trump should be able to raise objections.

Trump called for "immediate" release of the warrant and documents.

“I will not object to the release of documents related to the unjustified and unnecessary invasion of my home, even though they were compiled by radical left Democrats and possible future political opponents who have a strong and powerful vested interest in attacking me, as they have been doing this for the last 6 years,” Trump said.

They didn't forget to mention the results of the poll, stressing that support is "the strongest the party has ever had, GOP fundraising is breaking all records, and the midterms are fast approaching."

“This unprecedented political weaponization of law enforcement is inappropriate and highly unethical,” Trump said. “The world is watching our country sink to a new low, not only in relation to our border, crime, economy, energy, national security and more, but also in relation to our elections.”

Trump's legal team formally filed a motion in support of the printing of the warrant and receipt of ownership, noting that the president "has no objection" to the publication.

Garland said during his speech that he "personally" signed the decision to obtain a search warrant for Trump's private residence.

“The Department does not make such a decision lightly,” Garland explained. “Where possible, it is standard practice to look for less sophisticated methods as an alternative to a search.”

Garland defended both Justice Department officials and FBI agents from "recent baseless attacks" on their professionalism.

“I will not remain silent when their integrity is unfairly attacked,” he said.

Trump's office received a grand jury subpoena this spring in connection with classified documents he allegedly took from the White House when he left office in 2021. A source close to Trump said the president cooperated by handing over the documents to the FBI.

According to the source, the subpoena was issued to "Trump's representative" and was related to material that the National Archives and Records Administration (NARA) was trying to collect after claiming that Trump had wrongfully taken these classified documents with him from Washington, D.C. in Mar-a-Lago.

A source close to the 45th president said that Trump has been working with NARA for a year now.

The agents took away a small amount of potentially classified material. Separate sources said federal investigators spoke to at least one person who reported the possibility of more classified national security material at the storage facility and other properties.