Home In the U.S. FBI raided the home of a Russian businessman in Washington 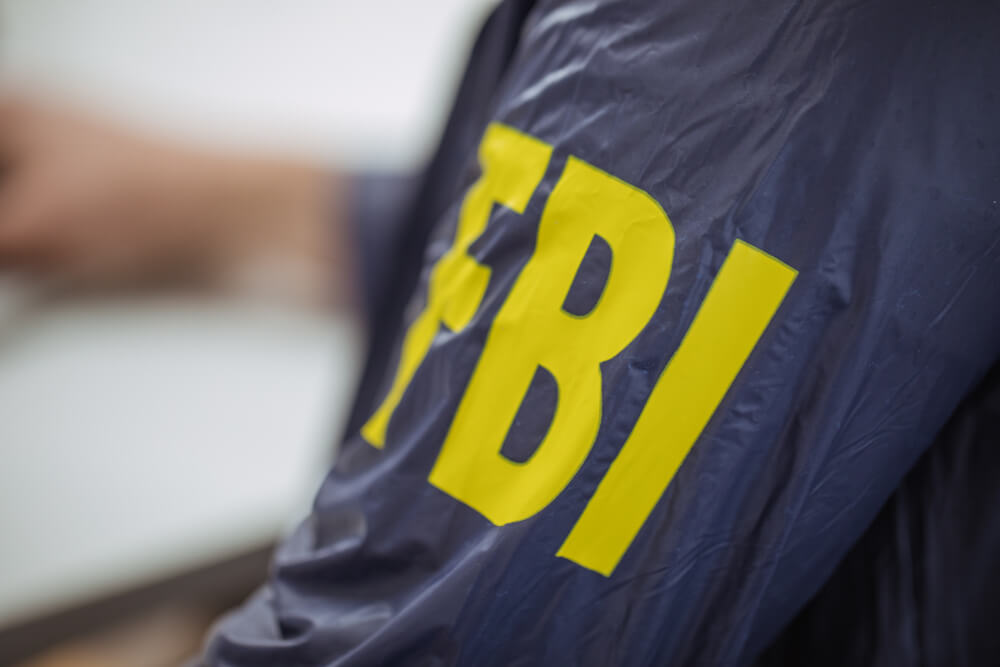 An FBI spokesman confirmed that the agency is carrying out law enforcement actions at an address associated with the Russian oligarch.

The FBI is carrying out "law enforcement" activities at the home of Russian oligarch Oleg Deripaska in Washington, NBC News reported on Tuesday, citing a US law enforcement official.

Oleg Deripaska is a Russian entrepreneur, billionaire, chairman of the supervisory board (in the future years - CEO) and founder of Basic Element, former head of the merged company Rusal (until 2009) and En + Group (until 2012), representative of the board of directors of the Russian Aluminum company (2018-2017), president of the Siberian aluminum company (2000-2007), general director of the Sayanogorsk aluminum plant (1997-2001).

In 2008, Deripaska's fortune was estimated at US $ 28 billion. He was the richest Russian and ranked 9th in the world ranking of billionaires according to Forbes magazine.

In December 2019, he topped the Forbes rating of Russian entrepreneurs, whose fortunes have decreased the most over the past decade.

An FBI spokesman confirmed to Voice of America that the agency is carrying out court-sanctioned law enforcement in a residential building on 30th Street in Washington. A 2017 Washington Post article claimed that the Russian billionaire had real estate on this street.

In a live video from Reuters, an FBI agent was shown in the driveway of the house, surrounded by tape that read “Crime Scene Investigation. Do not enter". The FBI's evidence-collection task force was carrying boxes out of the house.

On the subject: Russia completely severed ties with NATO: while they say that this is temporary

As NBC News correspondent Tom Winter previously tweeted, there are federal agents around the building, restricting access to it.

The exact reason for the search is still unknown.

A spokesman for Deripaska, who refused to give his name in accordance with company rules, confirmed the search of a house in Washington, as well as a house in New York, and said that both houses belong to Deripaska's family, and not the businessman himself.

“The FBI is indeed currently conducting searches in the homes of Oleg Deripaska’s relatives. The searches are carried out on the basis of two court orders related to US sanctions. The houses in question are located in New York and Washington, Oleg Deripaska himself is not their owner, ”said a representative of the businessman.

Deripaska, 53, an influential billionaire and associate of Russian President Vladimir Putin, has been on the United States' sanctions list since 2018.

Washington listed him along with several other powerful Russians because of their ties to Putin after alleged Russian interference in the 2016 U.S. presidential election.

Earlier, Washington lifted sanctions on Deripaska's two main companies: the aluminum giant Rusal and the En + Group, to which he belongs.

Deripaska went to court to get the sanctions lifted, but his claim was dismissed in June.

Rusal's shares, which are listed on the Moscow stock exchange, lost 6 percent after reports of the raid.

Deripaska's representative in Moscow has not yet responded to a request for comment. It was also not possible to contact two lawyers who represented his interests in the United States.

According to Voice of America correspondent Jeff Seldin, Deripaska was also mentioned in the Senate Intelligence Committee's report on Russian interference in the elections. The document stated that he had been directing influence campaigns at the behest of the Kremlin.

Deripaska is a former employer of Paul Manafort, an associate of former President Donald Trump.

Manafort was found guilty of tax evasion and bank fraud in 2018 by the court. He was also one of the people whose actions were investigated during the investigation into the case of alleged Russian interference in the 2016 elections. Moscow denies intervening.

Russia used Manafort and the WikiLeaks website to help Trump win the 2016 election, according to the Senate Committee's final report on the investigation into Russian interference.

The report also claimed that Manafort collaborated with Russians, including Oleg Deripaska and a Russian intelligence officer, both before, during and after the elections.

Reuters has not yet been able to locate Deripaska.

Trump wants to classify data on the storming of the Capitol: the case came to court