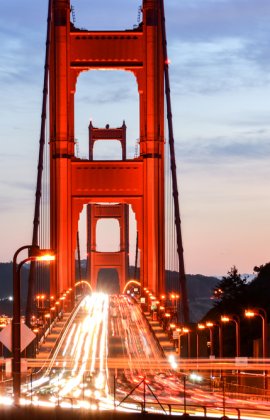 You will be told the history of the Bay Area and Silicon Valley, including the gold rush and the historic Rengstorf House, the early days of Stanford, Moffett Field during World War II and the Vietnam War. You'll learn about the infamous Agent Orange poison and the toxic pollution that still haunts the place, walk around the Google campus and talk about GooglePlex, new additions to it, and plans for the future.

Subscribe to ForumDaily on Google News
all activities in the San Francisco Bay Area
169 requests in 2,615 seconds.