Home Our people 'It's awful': how residents escaped toxic air in wildfire California

'It's awful': how residents escaped toxic air in wildfire California

San Francisco, Los Angeles, Portland. California and Oregon, two states on the US west coast, recorded the worst air quality in the world this week. Thick fog, a persistent smell of smoke and rain from the ashes: the sky in San Francisco and the surrounding area became rich orange for a while, and the day turned into night, says "Voice of America". 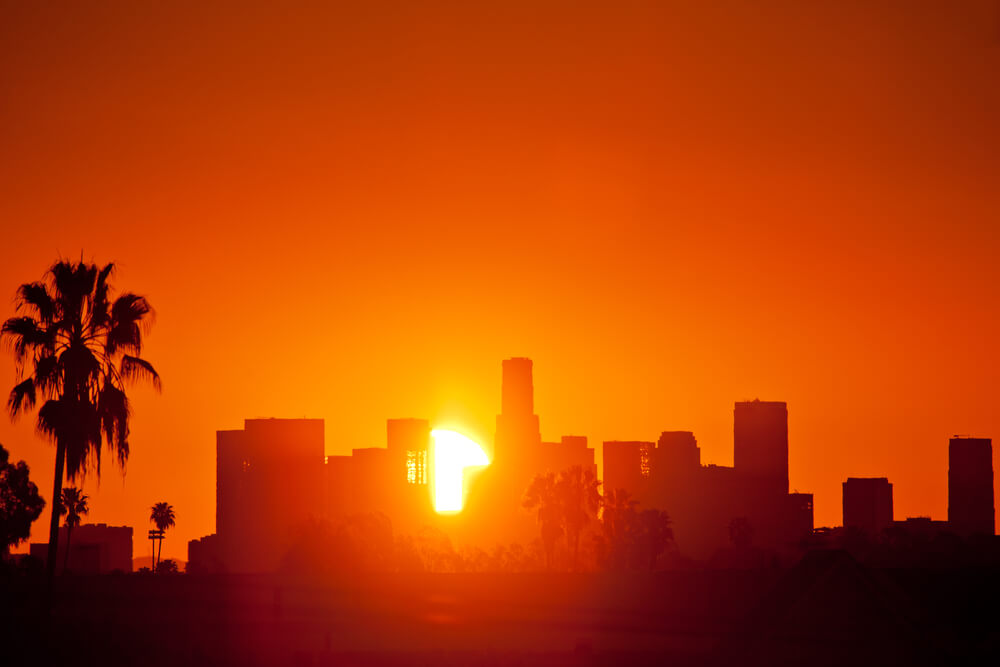 “I wondered what time of day it was, and then I looked outside and realized it was like the end of the world,” says Karl-Juan Anderson, a resident of Auckland. “I mean, something went wrong, it's terrible. And we still have to go to work and breathe all this pollution. This is very unhealthy for us. "

According to American standards, an air quality index above 150 is hazardous to health. In some counties of Oregon and California, it exceeded and still exceeds 500. Therefore, many limited their time on the street, and did not open windows in their houses.

“You breathe - and you breathe this air. It is better not to go to the yard. We were told not to go out to the elderly or those with lung problems, says Maria Cherepenko, a Ukrainian resident of San Mateo County. “So we sit at home.” 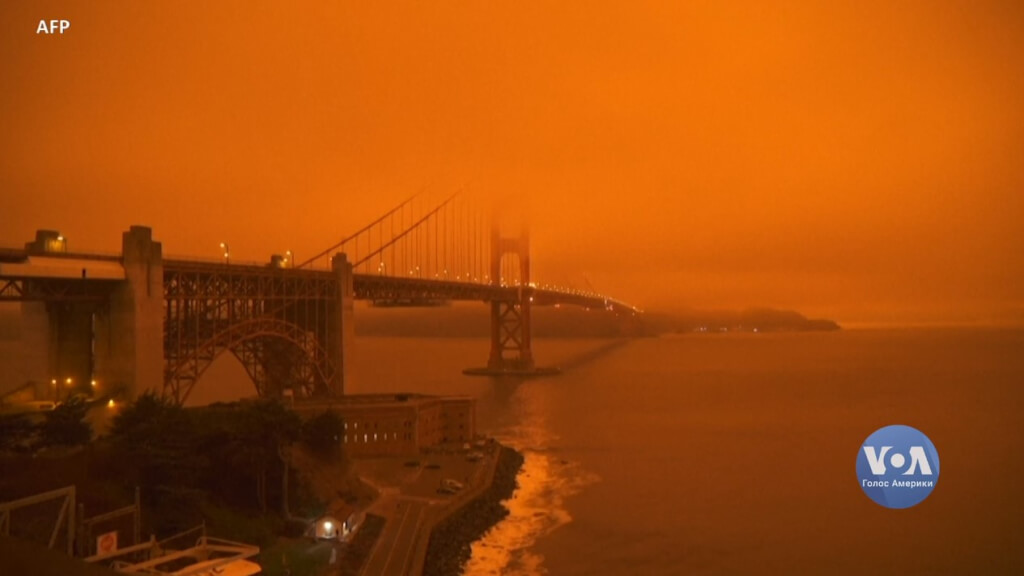 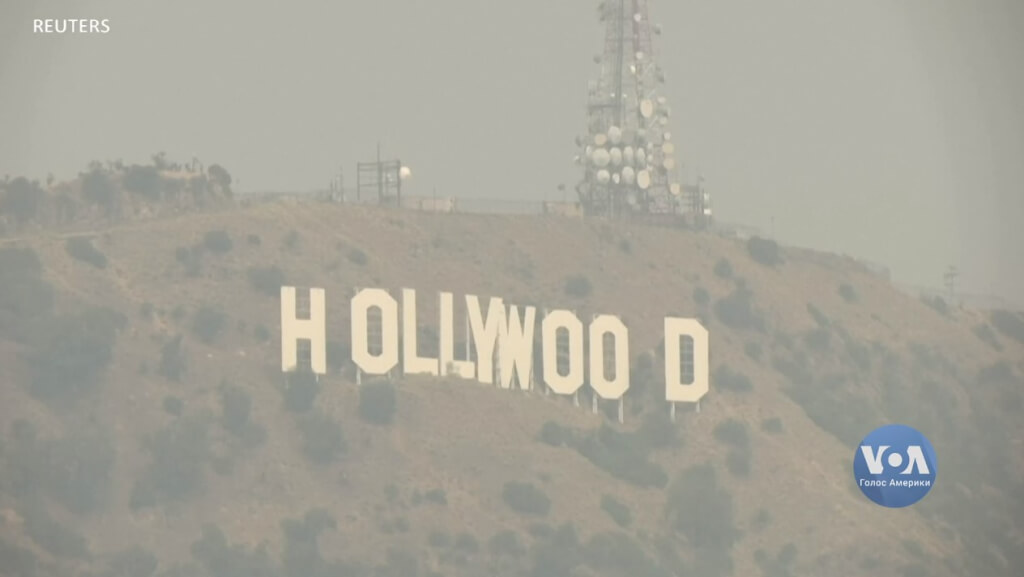 The orange and red skies were caused by forest fires raging in the region, namely toxic smoke particles.

“Sunlight has all the colors of the rainbow, and particles in the air can filter colors,” says meteorologist Jarrett Claiborne. "And these smoke particles have absorbed all colors except orange and red."

On the subject: California fires: Trump, Biden and Newsom argued about the causes of the disaster

Due to the toxic red air, Ukrainian Mila Nelson, along with her family and pets, was forced to leave her home and farm in the city of Silverstone, near which a fire broke out, and move north to Washington state for a week.

“There was so much smoke, we almost couldn't breathe,” she says. - We packed, we put the animals in the trailer. It was so smoky that we couldn't even see the road. The air pollution index was 600. Our eyes were hot, we wore masks and respirators. " 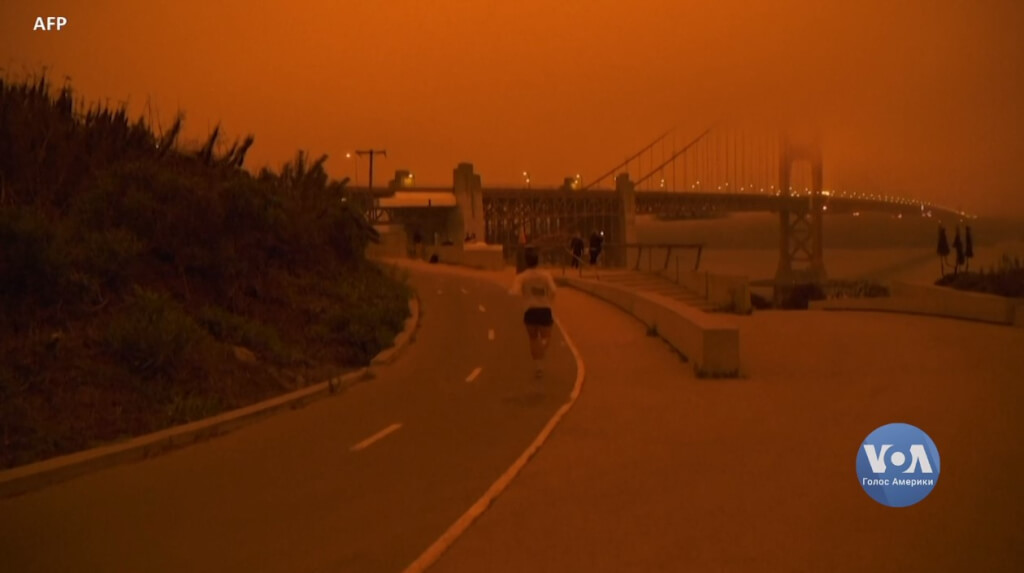 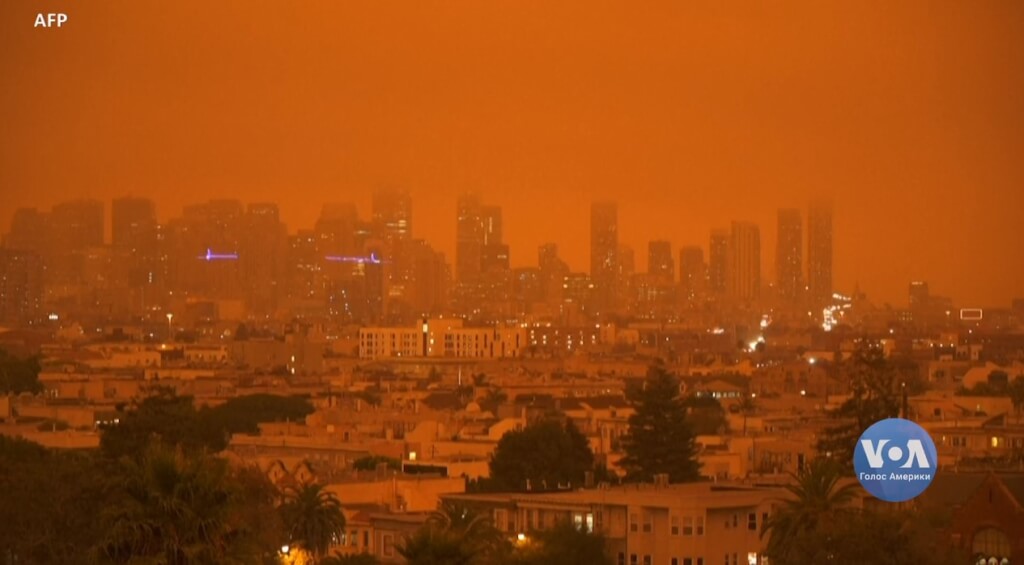 Residents of Portland, Oregon's largest city, say they haven't seen the sun for several days. Those who had to go out first of all tried to protect the lungs. Scientists have urged the population to buy air purifiers to inhale toxins as little as possible. This is especially harmful for people with respiratory diseases.

“When you breathe in smoke from fires, small particles travel through the lungs into the bloodstream and cause damage,” says Mary Prunicki, a scientist at Stanford University's Allergy and Asthma Research Center. “This has increased the number of hospitalizations for people with respiratory problems, or asthma, for example. But also those with cardiac problems are at risk. The incidence of heart attacks and arrhythmias has increased. ”

On the subject: Fires in the USA: police arrested 4 people on suspicion of arson 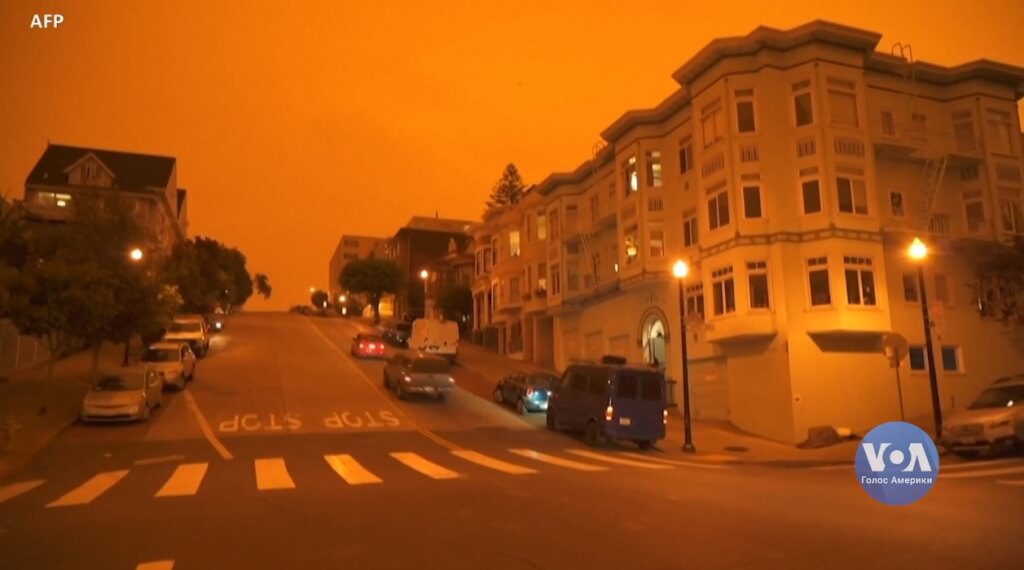 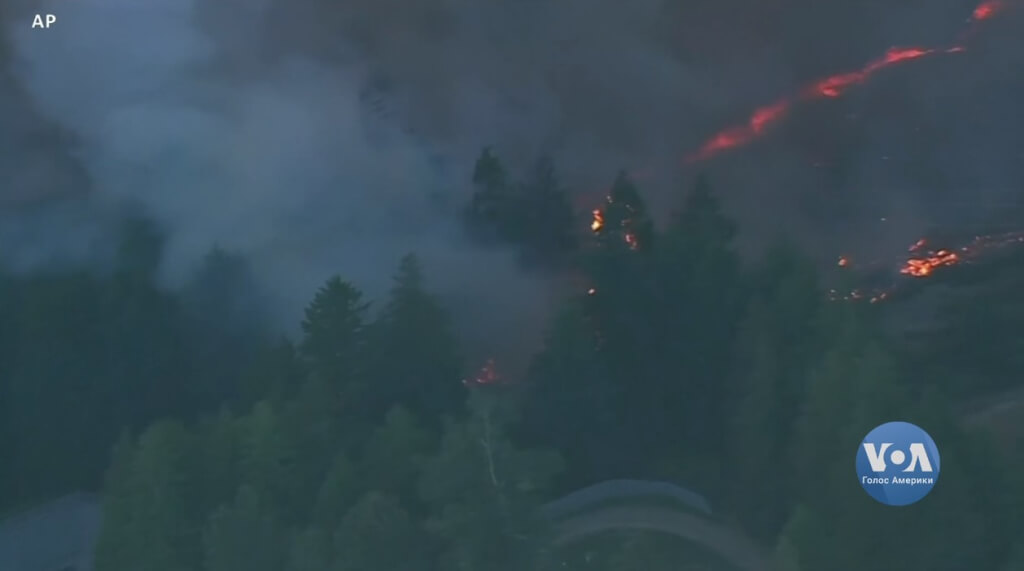 Air quality is set to improve significantly next week, at least in Oregon, where rain is expected, meteorologists say. However, firefighters are still trying to put out more than 20 large-scale forest fires.

How much do IT specialists earn in California: immigrants talked about a career in the USA

Elections 2020: how Ukrainians in the USA support Trump and Biden