Home In the U.S. 'This is a privilege and a duty': how astronauts on the ISS vote for the President of the United States

American astronaut Keith Rubins is one of 91,6 million Americans (as of November 1) who voted for the president in the 2020 early elections, says "Voice of America". 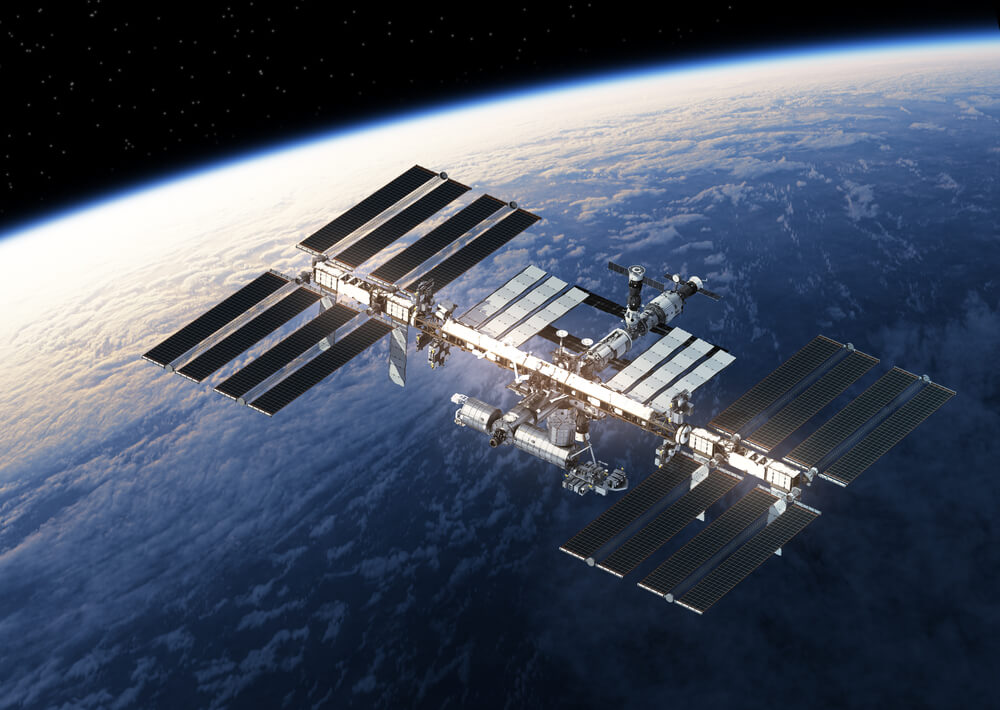 “This is actually an honor for us. We also take it as a duty, ”she says. “It's a privilege, but I also think it's our civic duty. And so we are very lucky to be able to vote from space. ”

Rubins, a Texas resident, sent a newsletter to the clerk on October 22.

“We fill out the FPCA overseas voting form,” explains Rubins. “I don’t even know if I’m abroad technically - we are now far from the United States, depending on our orbit. We are sent an encrypted newsletter and we fill out the form. We send it back to our county clerk. And they are recording the vote. ”

On the subject: US presidential election: what candidates promise immigrants

NASA says this is the second election of astronauts to the ISS. 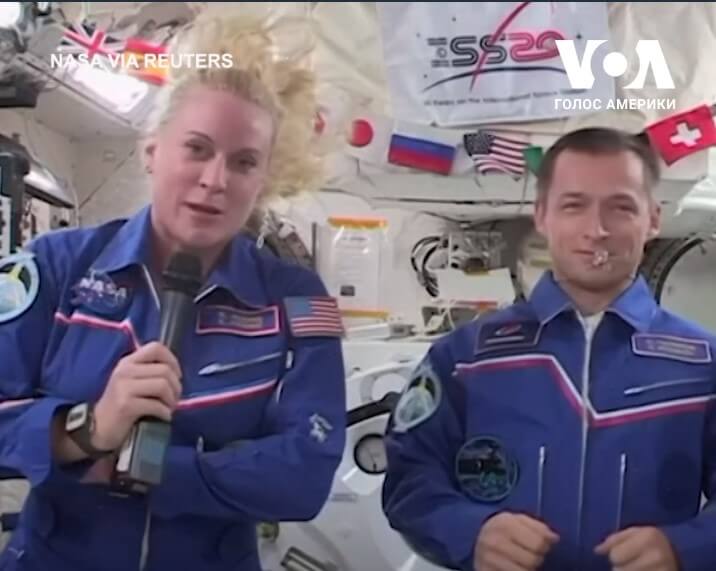 Biden side ratings: what Trump needs to do to win the election again

Trump or Biden: who leads the states that can determine the outcome of the presidential election

5 US states can legalize marijuana after the elections: how it will happen

5 facts that make this US presidential election unique