Home In the U.S. This crime is committed by all California residents, but the law can still punish for it.

Among the city dwellers of many large metropolitan areas, be it the District of Columbia, San Francisco or New York, there is an unspoken rule: if you are standing at an intersection with a traffic light, but the cars are not approaching, then you can cross the street even if its red signal. But you cannot cross in the wrong place - for this you face a large fine. How they tried to change this in California, the publication said. San francisco gate. 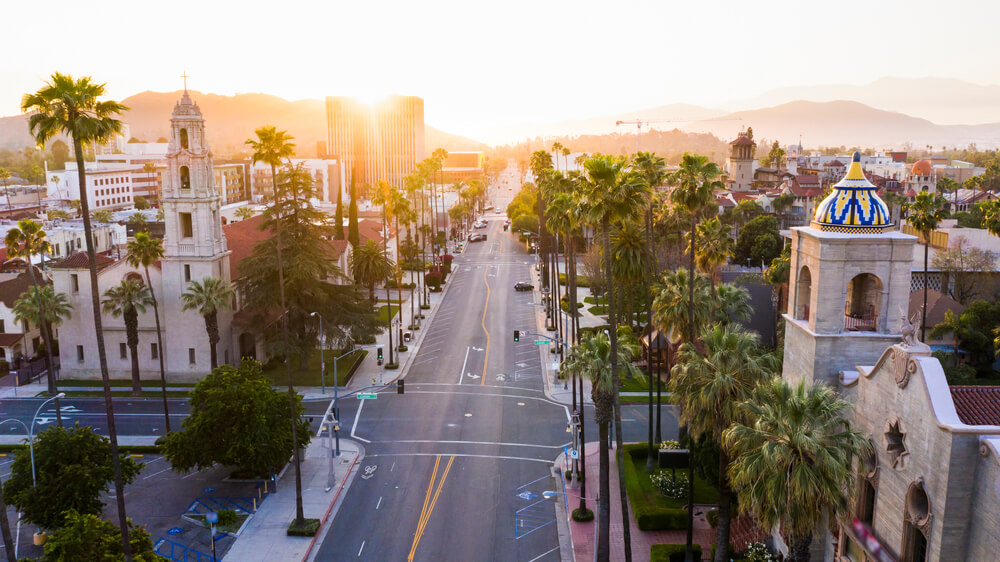 This is not standard practice all over the place, and it is probably not a good idea, say, at a highway exit junction or on an extended two-way road. But in many cases, crossing the street is a relatively harmless thing to do if done right - and whether you want to admit it or not, chances are you did the same.

So this begs the question: why did California Governor Gavin Newsom veto a bill decriminalizing a transition in the wrong place? In his veto, he expressed concern that California still has a high pedestrian death rate. The state is ranked eighth in the United States.

“I am concerned that the bill will inadvertently reduce pedestrian safety and potentially increase the number of deaths or serious injuries caused by pedestrians entering the roads in inappropriate places,” Newsom wrote in his veto statement.

But Assemblyman Phil Ting and many other proponents of the bill believe the decision to veto was wrong, as the law does not completely criminalize transitions in the wrong place.

Ting, representing California's 19th District, including parts of San Francisco, explained that his main goal in writing the bill was to encourage more voters to explore their cities on foot. In part, he was inspired by the fact that the walking tour originally began as an advertising campaign for a car manufacturer.

“What we wanted to do was make sure that the enforcement is fair and also ensure that we can continue to encourage more and more people to go to work, go to school, and walk in everyday life without fear of fines,” Ting said.

On the subject: US Hate Crimes Peak in 12 Years

Ting pointed out that the fines for crossing in the wrong place are too high compared to the fraction of the crime and greatly affect the poor and the working class - usually $ 250.

The bill would ban fines for crossing "without direct danger" and would allow pedestrians to "cross the pedestrian crossing at the yellow light." The bill would continue to prohibit risky crossings, such as on crowded thoroughfares or highways.

He was supported by cyclist and pedestrian groups in the state and city of Berkeley, many of whom argued that the law would level the playing field for pedestrians in a heavily car-driven state.

"The concept of 'pedestrian crossings' is fundamentally flawed and devalues ​​people who walk," says Jody Medeiros.

But the bill met with strong opposition from law enforcement groups, most notably the California Sheriff's Association. The association said the bill "will cause confusion and relieve drivers and pedestrians from expectations regarding the safe use of the roadway."

Ting challenged this claim, noting that most Californians who cross the road do not think they are doing anything illegal. “Up to this very second, we probably have hundreds of thousands, if not millions, of Californians crossing the street right now in the wrong place,” he said. "I don't think it creates chaos or confusion."

Other experts, such as Richard Retting of the Governor's Highway Traffic Safety Association, attribute the rise in pedestrian deaths not to pedestrians themselves, but to poor, inattentive drivers and larger vehicles such as SUVs that are becoming more popular.

And for legal advocates, the move to decriminalize the wrong place transition in California would continue to cut unnecessary police intervention, which Ting said disproportionately affects the poor and the working class, as well as non-white people, especially black Californians.

The data showed that black Californians in major cities, including Sacramento and Los Angeles, were four to five times more likely to be stopped by the police for crossing in the wrong place than whites.

Progressive legal and political organizations such as the San Francisco Civil Rights Lawyers' Committee (co-sponsor of the bill) and the Sunrise Movement in Los Angeles have argued that street safety can be achieved without punishing pedestrians.

“We can have safe streets without criminal punishment,” said Rio Scharf of the San Francisco Bay Area Lawyers' Committee on Civil Rights.

In other states, the laws on crossing the road have been changed. This year, Virginia passed a similar law decriminalizing mis-signaling, reducing it to a secondary offense. Nevada did the same.

For Ting, the failure to pass this bill means that with the rise in popularity of safe streets and other measures to keep people walking in their cities, California is left behind.

“We are trying to attract more people to bicycles, more people to travel on public transport, our laws and our bureaucracy must catch up, and they did not,” concluded Ting.