Home In the U.S. 'It's part of my redemption': Texan on death row wants to donate a kidney before he dies

A man on death row in Texas asked for a stay of execution so he could donate a kidney before he died. Writes about it Independent. 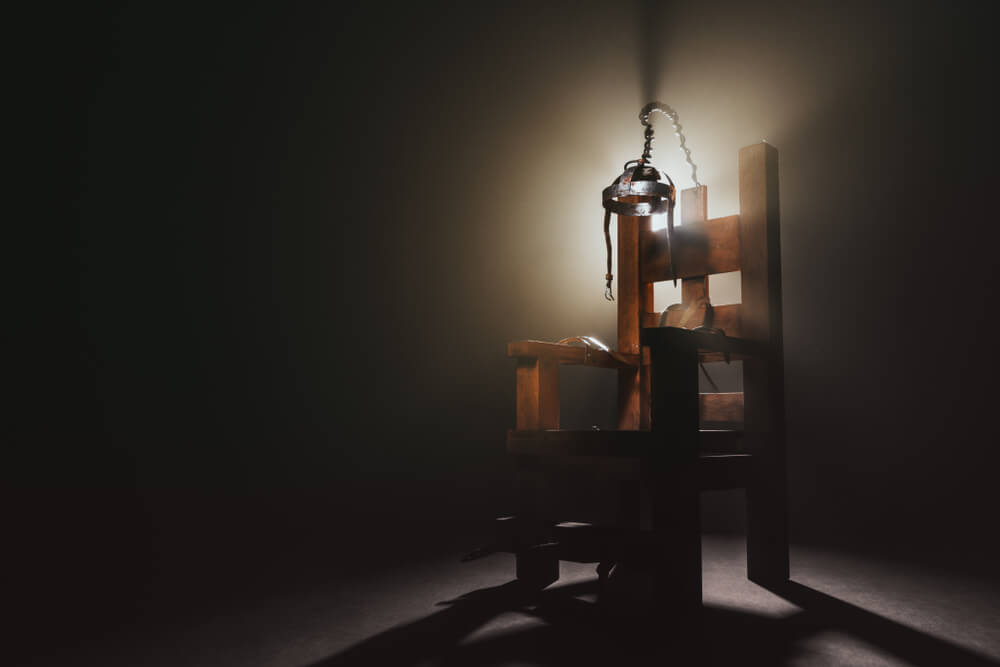 The idea came to 39-year-old prisoner Ramiro Gonzalez in a correspondence with Michael Zusman, a well-known opponent of the death penalty and a former prison chaplain. Zusman told a story about a member of his synagogue who needed a kidney transplant.

Zusman writes to every death row inmate in America who has a valid death sentence. He doesn't always get a response, but he's been in correspondence with Gonzalez since January 2021. Gonzalez is due to be executed on July 13 and has asked the state for a 30-day delay.

“He really wanted to learn about Jewish ideas about forgiveness and repentance,” Zusman said. They exchanged books, poems and works of art. In one of the letters, Zusman said that his community was looking for a kidney donor for a woman from their community.

"He jumped on it," Zusman said of Gonzalez, who admitted his fate was sealed but wanted to find "a way to save someone's life."

Gonzalez's organ did not fit the woman, but he continued to look for ways to become a kidney donor.

On the subject: 'Good day to die': how the death row in the USA say goodbye to the world

Journalist Keri Blakinger visited Gonzalez on death row in Huntsville, Texas. He told her, “This is part of my redemption. When you take something of such value from the world, how do you pay for it? You do not know. You spend all these years trying to make amends.”

And a little later he added: “How can I return life? This is probably one of the closest things to my goal.”

Blakinger, who spent five years visiting death row in Texas, said it was the first request of its kind she had made.

“I don’t know if the logistics will work for him. He's having trouble getting permits. He can't just donate his organs after death because the lethal drugs will poison him. Therefore, he must become a living kidney donor before he is executed.”

Gonzalez has a rare blood type: B (III). According to the National Kidney Foundation, 13 people die every day while waiting for a kidney in the US.

Thea Posel, one of Gonzalez's lawyers, said that because of his rare blood type, "he is an excellent donor candidate and also someone who can provide a lifesaver for those who are on the waiting list longer than usual."

“We really hope that he will be given such an opportunity. This is really important to him from his religious point of view. This is an opportunity for redemption and this could be a way he could make things right."

Gonzalez was born in Dilli, Texas. He was raised by his grandparents. The victim's cousin, in a video submitted for a separate clemency petition, said their childhood was full of neglect and abuse - physical, emotional and sexual. As a result, Gonzalez became addicted to hard drugs.

He was sentenced to death in 2006 for the kidnapping, sexual assault and murder of 18-year-old Bridget Townsend. He was also 18 when he committed the crime. He spent 15 years on death row.

At trial, expert witness Dr. Edward Gripon said that Gonzalez had antisocial personality disorder. Over the past year, Gripon has reassessed Gonzalez and stated in June: "At this point, I would not diagnose him as an anti-social person."

Gripon, who has conducted more than 8000 trial evaluations, said in a video as part of Gonzalez's petition for clemency that "Gonzalez seems very sincere in his remorse, admits what he did and takes responsibility. It's not something I see very often."

Raoul Schönemann, another attorney for Gonzalez, said his client "poses no danger to others."

“A death sentence tainted with false and misleading testimony should not stand,” the lawyer said.

Amanda Hernandez, director of communications for the Texas Department of Criminal Justice, concluded: “This year, Gonzalez asked for a reprieve so he could donate an organ before his execution. The Texas Department of Criminal Justice followed Corrections Managed Care Policy E-31.2. Gonzalez was deemed an unsuitable donor for this request. His execution is set for July 13, 2022."