Home Our people These strange Russians: what the Americans are discussing behind our backs

These strange Russians: what the Americans are discussing behind our backs

Yes, we know that Americans consider Russian-speaking immigrants unsmiling. But there are more mind-boggling things in our culture that surprise Americans. We do not shake hands across the threshold, we believe that we need to "sit on the path", more often than others we go out into the street in heels. What habits and why cause bewilderment among immigrants from other countries, the author said blog "Yulia Skopich, My Planet". 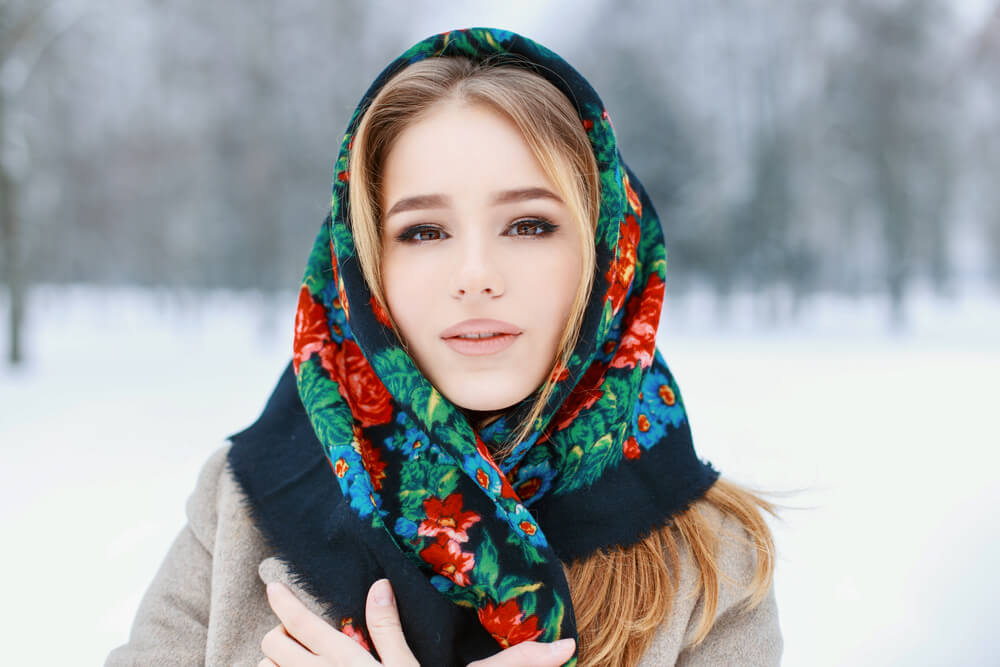 Shake hands only to men

If the woman is in the men's company, the approached man will greet her with a nod of his head, while he will greet everyone else with his hand. Some foreigners believe that this is discrimination, in Russia it is called otherwise - custom.

Posted by Hanna goes to Russia: “When Russian men make new acquaintances, they appear to every person and shake hands. However, women rarely exchange anything other than a light nod. I was in a restaurant in China Town when it first happened to me: I shook my hand in greeting, after which the women at my table began to look at each other and drill me with their eyes - with such a look you can burn the Kremlin to the ground. I told about this case to one of my friends, and it turned out that he, too, had several awkward cases when he tried to shake hands with a Russian woman.

This is normal, because Russian women are from Mars. But American women would most likely make a fuss because they are not treated as equals. ”

To explain to a foreigner who Moidodyr is from the fairy tale of Korney Chukovsky and why he calls everyone to wash himself is not an easy task. They sincerely do not understand why they need to wash their hands every time after returning from the street. After all, after going to the store hands remain as clean as they were! Why waste water ?!

Joanna Stein: “It may sound horrible, but in America I didn’t care much less about personal hygiene and didn’t often wash my hands. It was also my habit to wash my hands right after returning home. Probably, this happened due to the fact that the city is rather dirty and I just physically felt the dust on my hands. Nevertheless, it became a habit, and when I returned home, I automatically go to the sink. ”

Tommy O`Callaghan: “I do not understand why wash your hands a hundred times a day? In Ireland, they do it only after dinner. You might think if you wash your hands, no diseases are terrible. All the same, all the bacteria do not get rid of! "

Go to visit with gifts

Any Russian knows: to visit empty-handed is a sign of bad taste. You must bring a candy, cake or something else to your tea with you. And nothing that the hostess can be cooked two cakes, pancakes and a cake. She has her own rules, the guest has her own. Economical foreigners do not understand.

User lana_2014 comments on the article: “How do Italians visit?” In the blog “Anna_Chertkova: Muscovite in Milan”: “Once my daughter (student then) was invited by her Italian classmate ...

My daughter, according to the Russian habit, picked up tomatoes, cheese and even wine on a visit ... So they only helped themselves to what she brought. ”

Foreigners who flew to Russia as tourists rarely encounter this office habit of Russians. Another thing, if they get a job. Then they never cease to wonder why the Russians are not lazy to wash their hands so often, but often they are too lazy to wash the cup. And after some time, tea is poured into it again.

Shoko Suzuki: “Okay, they just wouldn't do the dishes. They do not even remove this cup in the dishwasher or sink, and again pour tea into it! If we recall that they drink tea almost every hour, by the end of the day the white cup turns to dirty yellow. It looks awful! ”

Be treated by folk remedies

Every second Russian is an expert in the field of health. Why go to a doctor when you can drive in the symptoms of the disease on the Internet, read articles written by an unknown person and follow clever advice? And the money is intact, and the disease seems to pass. Doctors are for hypochondriacs!

Jude Machado: "Garlic. Russians believe that he is the only source of health. They put it in huge quantities in the soup and can safely eat like an orange. Lemon. In each cup of tea. Bow. Almost the only vegetable in Russia. They eat it fresh or add to each salad. Everything so as not to get sick. And if they still get sick, they eat garlic and onions twice as much. Why Russians prefer ordinary vegetables to fruits, I don’t understand. ”

When the suitcase is packed and already waiting for a taxi downstairs, the Russian will sit down on a stool and think. And if, after leaving the apartment, he remembers that he has forgotten something, he will return, but before going out again, he will look in the mirror. Otherwise, the trouble! Signs for Russians are like a set of laws.

Hugh McInany: “Russian people are terribly superstitious, I recognize new bad signs every week - I already have a whole list, which is constantly updated. For example, I should not leave an empty bottle on the table, I cannot shake hands with someone over the threshold, and if I forgot something, then I need to look in the mirror. In Russia, a black cat is a bad omen, but in Ireland it's a good one, amazing! ”

Five good habits that can extend life by decades

Habits, relatives: what prevents the spread of remote work in the US