Home In the U.S. There are even 10-year victims: American teenagers are increasingly dying from drug overdoses

There are even 10-year victims: American teenagers are increasingly dying from drug overdoses

Over a single five-year period, teens and preteens in the US could lose about 200 years of life due to unintentional drug overdose, according to a new study. CNN. 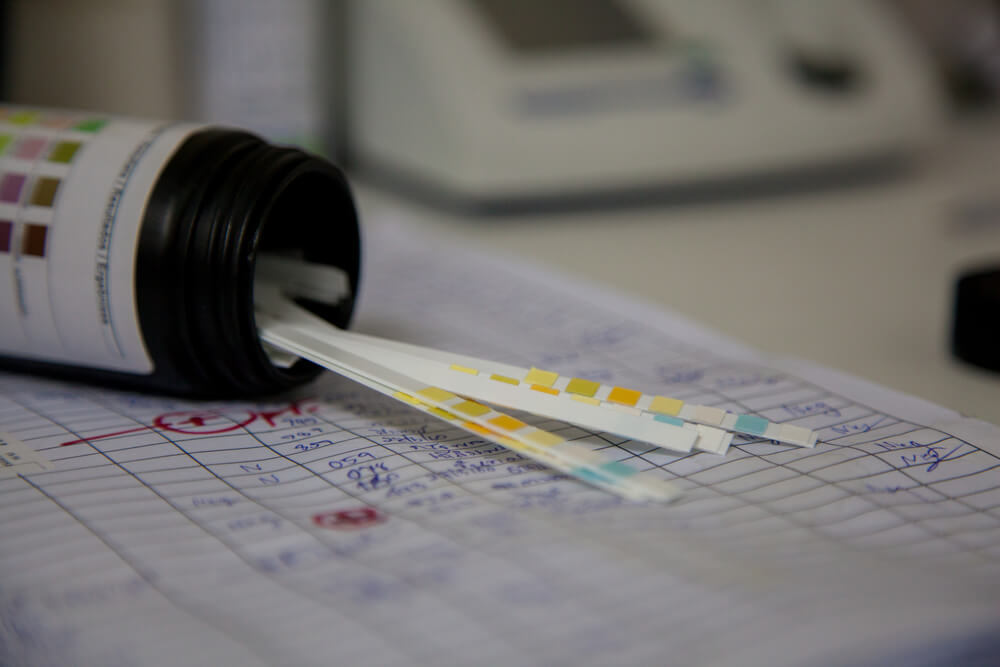 The study, published Jan. 31 in the journal JAMA Pediatrics, may be one of the first to calculate the number of lives lost due to unintentional drug overdose among young people.

The researchers studied overdose data from the US Centers for Disease Control and Prevention between 2015 and 2019 to calculate the total number of years of life lost for 10- to 19-year-olds who died during that time. If the data is expanded to include people under the age of 24, an unintentional drug overdose resulted in the loss of 1,25 million life years.

On the subject: The future is here: a robotic surgeon has successfully performed several surgeries without human assistance

According to the National Institutes of Health, the number of young people dying from unintentional overdose has been steadily increasing in recent years, as is the case for the general population. Earlier research has shown that mental health problems, unstable housing, and other factors may be to blame for many of these unintentional drug overdoses.

“This is simply completely unacceptable from a public health standpoint because every one of these deaths is preventable,” said study co-author Dr. Orman T. Hall, a psychiatrist at Ohio State University Wexner Medical Center.

“Many of our public health activities are focused on adults. And we know that the points of contact for teens and young adults are different than adults,” Hall said.

The American Academy of Pediatrics has recommended universal screening of adolescent patients for substance use.

If a teenager has a positive drug screening, the association encourages pediatricians to investigate whether substance use is interfering with the teenager's day-to-day activities or compromising their safety. Doctors are strongly encouraged to talk to the teenager about the dangers of drugs and the effects on the brain, as well as to talk to his parents, and then refer him to treatment.

According to Dr. Paula Riggs, professor and director of the Division of Addictions, Prevention and Treatment in the Department of Psychiatry at the University of Colorado School of Medicine, this is often where the system fails.

“Less than 10% of children are treated with standard screening, brief intervention and referral to the treatment model we use,” said Riggs, who was not involved in the new study. “They do a great job at screening, but referral to treatment doesn’t work.”

Riggs says she's thought a lot about how to improve the system so that more kids can be treated so they don't overdose. As a clinician and researcher, she has observed a growing number of children needing help with opioid and fentanyl problems.

“There are systemic barriers, and the adult models that we have are not that appropriate and adapted for teenagers,” Riggs said.

For example, she recently received a call from a 16-year-old who was in the emergency room for fentanyl withdrawal.

“He said, ‘I don’t want to leave. I was here two weeks ago with fentanyl withdrawal and was discharged with a list of detox program numbers. I called them all, but they are all for adults. They won't take me. He was afraid he might relapse,” Riggs said.

Research shows that there are some effective, evidence-based treatments for adolescents. A type of therapy called motivation boosting may work. It helps people increase their motivation to stop using, plan for change, and develop coping strategies in high-risk situations. Cognitive behavioral therapy may also be helpful.

Riggs says something as simple as warmer communication between doctor and teen works: Instead of handing the teen a list of numbers to call, the doctor should ask if he can give him a brief, confidential consultation on what to do next.

“Giving a child a list of numbers to call doesn't force them into treatment,” Riggs said.

More doctors need to be trained to deal with patients with substance use problems, Riggs said. Research shows that even short training sessions can increase a pediatrician's ability to help young patients.

Riggs also said more people should be trained and licensed to prescribe buprenorphine or other drug treatments.

“We are still at the epicenter of a raging and growing opioid epidemic in this country, and younger children are getting into it, and fentanyl is just — well, it is literally killing them,” Riggs said. “We need to treat more children.”