Home Our people Two more athletes decided not to return to Belarus: they are afraid for their safety

Two more athletes decided not to return to Belarus: they are afraid for their safety

After Kristina Timanovskaya, who was afraid to return to Belarus after the Olympic Games, two more athletes refused to go home. Belarusian Yana Maksimova, who competed in the all-around, and her husband, athlete Andrei Kravchenko, on Wednesday, August 3, announced that they would not return to their homeland after the situation with Timanovskaya. Writes about it DW. 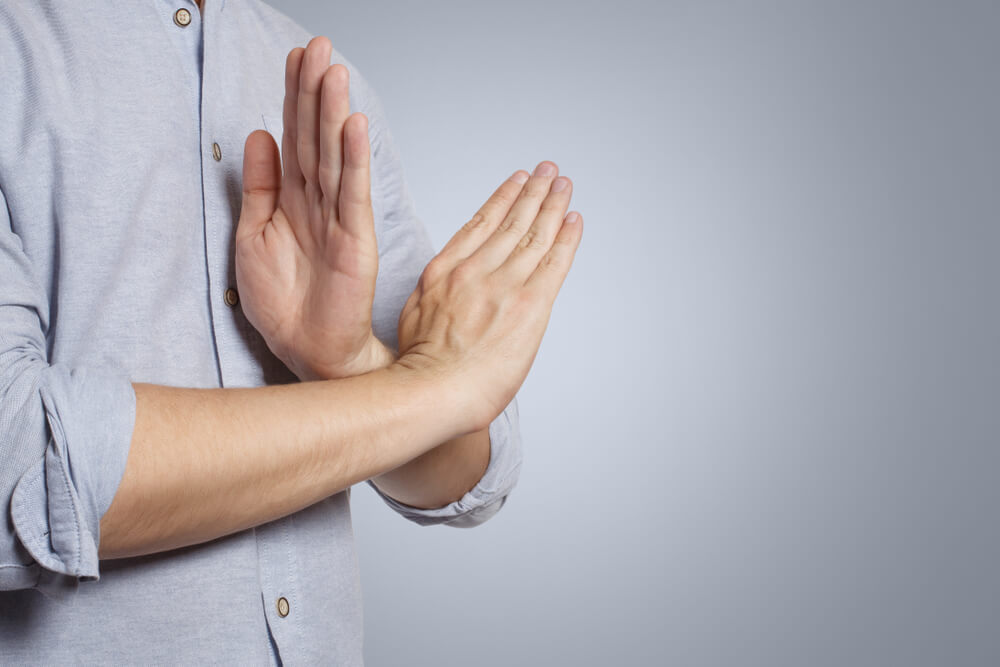 “I do not plan to return to Belarus after all the events that have taken place. I have a little daughter, so I can't risk it. I am one of those people who cannot remain silent. When I lived and trained in Belarus, the whole situation did not let me go. Throughout this time, risking everything, I continued to do something, ”Maksimova said.

Now the family of athletes is in Germany.

Yana clarified on Instagram that they made the decision not to return to Belarus together with her husband. Andriy Kravchenko was one of more than 400 athletes who signed an open letter in August 2020, condemning numerous facts of falsification of presidential election results and violence by security forces against peaceful protesters. Soon after that, he was expelled from the national team of Belarus.

On the subject: The United States has banned the sale of tickets to Belarus: how Americans can get to this country

“In Germany now I can breathe freely and sleep well. I really want to return the energy that I lacked in the competition for a good performance and getting to Tokyo at the Olympic Games. And I really hope that I will wait until the time when I go to perform under the white-red-white flag, ”Maksimova said.

On August 1, the Olympic Committee of Belarus tried to forcibly send home a 24-year-old member of the country's national team at the Olympic Games in Tokyo, Kristina Timanovskaya. She was expelled from the team after she criticized the coaching staff of the Belarusian Olympic team, because they wanted to force her to compete in a sport for which she did not prepare.

While at the Tokyo airport, Timanovskaya said that she was taken to the plane against her will, therefore she refused to board and return to her homeland, and also asked for help from the local police. A day later, she was granted a humanitarian visa by the Polish authorities. On the night of August 4, the athlete arrived at the airport of the Japanese capital and flew to Vienna.

The clip, filmed in Ukraine, hit the top 20 best videos of all time

Seven favorite Soviet sweets that are not sold in the USA