Home World Extreme heat: in 50 years, billions of people will be in unsuitable climate

Extreme heat: in 50 years, billions of people will be in unsuitable climate

If global warming remains uncontrollable, the heat that will occur already in this century in some parts of the world will create “almost unsuitable” living conditions for 3 billion people, according to a study published on May 4. It is reported USA Today. 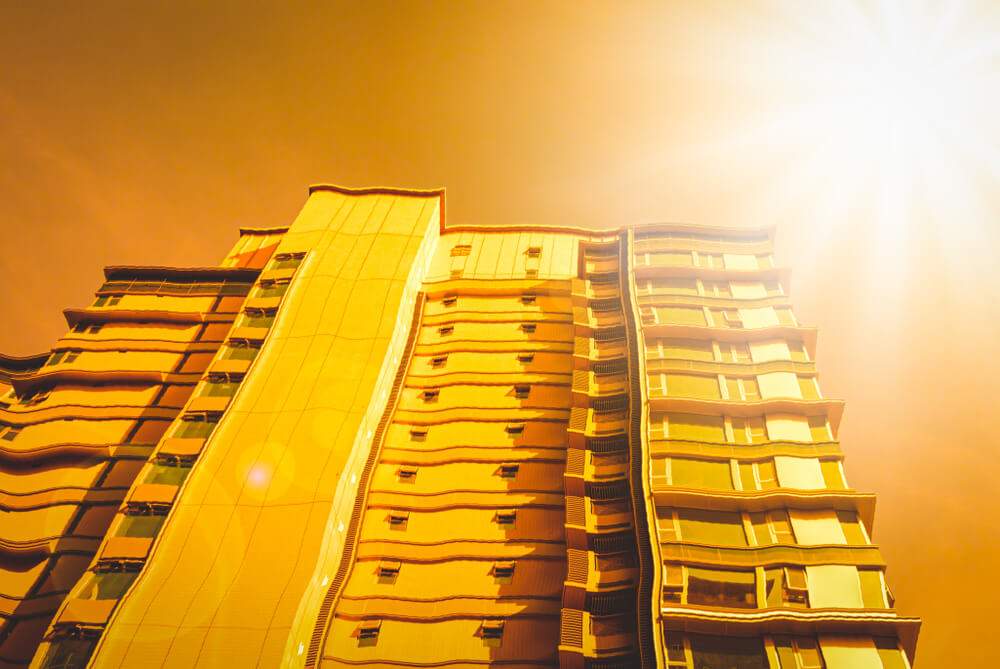 Researchers have warned that if greenhouse gas emissions are not reduced, average annual temperatures will rise outside the climatic “niche” in which people have lived happily for 6000 years.

This “niche” is equivalent to an average annual temperature of about 52 to 59 Fahrenheit (11-15 Celsius). Researchers have found that people, despite all forms of innovation and migration, have mainly lived in these climatic conditions for several thousand years.

“We show that in a typical climate change scenario, the geographic location of this temperature niche is projected to change more in the next 50 years than in the last 6000 years,” the authors said.

On the subject: Not only coronavirus: in 2020 cruel natural disasters await the world

The burning of fossil fuels, such as coal, oil, and gas, releases greenhouse gases, such as carbon dioxide (CO2) and methane, into the Earth’s atmosphere and oceans. Scientists report that emissions have led to a rise in temperature on the planet to a level that cannot be explained by natural factors. Temperatures are projected to rise rapidly over the next several decades as a result of greenhouse gas emissions.

The study says that by 2070, without mitigating the effects of climate change or migration, a significant portion of humanity will be exposed to too high average annual temperatures. These extremely hot climatic conditions currently cover only 0,8% of the land surface, mainly in the hottest parts of the Sahara Desert, but by 2070 can spread to 19% of the land area, including large parts of northern Africa, the Middle East, northern South America, South Asia and parts of Australia.

“Large areas of the planet will be warming to levels bordering on survival, and they will no longer be cooled,” said study co-author Martin Scheffer of the Wageningen University in the Netherlands. “Not only will this have devastating direct consequences, but it will also reduce the ability of society to cope with future crises such as new pandemics. The only thing that can stop this is the rapid reduction in carbon emissions. "

Rapidly reducing greenhouse gas emissions can halve the spread of such hot conditions.

“The good news is that this impact could be significantly reduced if humankind was able to contain global warming,” said study co-author Tim Lenton, a climate specialist at the University of Exeter in the United Kingdom.

On the subject: Research: can warming defeat coronavirus

“Our calculations show that for every degree of warming (Celsius) above current levels, there is approximately 1 billion people outside the climate niche,” Lenton said. - It is important that we can now express the benefits of limiting greenhouse gas emissions in something more for humans than just monetary terms.

The study, prepared by an international group of archaeologists, ecologists, and climatologists, was published May 4 in the peer-reviewed journal Proceedings of the National Academy of Sciences.

The rich are to blame: scientists called the main cause of global warming

Coronavirus ruins airlines: many will not reach summer without help

Winter 2020 became the warmest in the history of observations: what will happen to the planet