Home Incidents FBI examination of the murder of Galina Hutchins: the gun could not fire itself, Baldwin pulled the trigger, although he denies it

The gun used in the shooting on the set of Rust could not have been fired without pulling the trigger, according to an FBI forensic report. ABCNews. 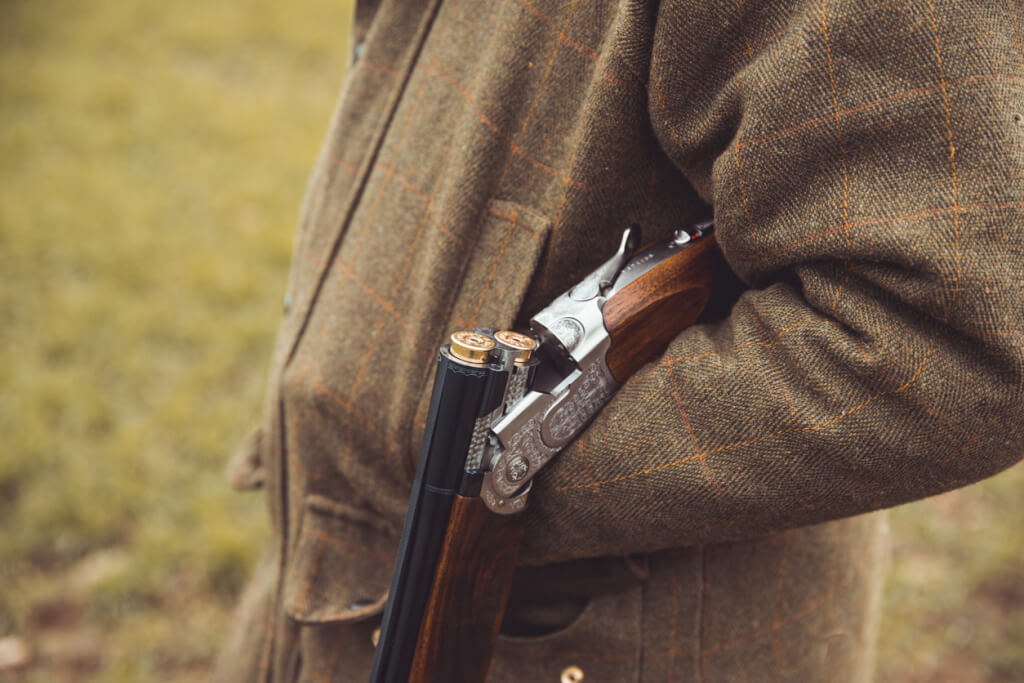 Actor Alec Baldwin shot and killed cinematographer Halina Hutchins on the set of a western he produced and starred in last year. The actor believed he was holding a "cold weapon" - no live ammunition - when it fired and a live bullet hit Hutchins, killing her. The film's director Joel Souza was also injured during the shooting.

Random-shot testing showed that the firearm used in the shooting, a single-action .45 Colt (45 Long Colt) F.lli Pietta revolver, could not be fired without pulling the trigger, the FBI report said.

On the subject: She scoffed and asked to be arrested: a resident of Florida called the police 11 times in a few months

The report states that with the hammer in the quarter and half-cock position, the pistol "cannot be made to fire without pulling the trigger."

The report states that with the pistol fully cocked, "it was impossible to fire without pulling the trigger while working internal components were intact and functioning."

The report states that, with the hammer removed with a loaded chamber, the revolver could detonate the primer "without pulling the trigger on a direct blow to the hammer", which is normal for this type of revolver.

In an interview in December, Baldwin said he did not pull the trigger on the gun.

“The trigger was not pulled,” he said. "I didn't pull the trigger."

In a statement, Luke Nikas, Baldwin's attorney, said: "The critical report is that of the medical examiner who concluded that it was a tragic accident. The gun had to be "cold" and Baldwin thought the gun was safe."

Lawyer for Hannah Gutierrez Reid, who was in charge of all guns on the set of The Rust, said the FBI report contradicted Baldwin's claim that he did not pull the gun trigger.

“These new documents demonstrate the efforts of various actors in the proceedings from the very beginning to shirk responsibility and lay the blame for this tragedy on Hannah, a 24-year-old gunsmith,” said lawyer Jason Bowles. “Hannah was assigned two jobs, including a props assistant and a very important job as a gunsmith, but she was not given enough time and days of training despite her repeated requests.”

The forensic report is part of a criminal investigation into the on-set shooting. The Santa Fe County Sheriff's Office, which is investigating the murder, received a report and other FBI documents related to the shooting earlier this month, the sheriff's office said Aug. 11.

The documents were reviewed by the New Mexico Office of Medical Investigators, who classified Hutchins' death as an accident, the autopsy report shows.

“Death was the result of a gunshot wound to the chest. A review of available law enforcement reports found no conclusive evidence that the firearm was intentionally loaded with live ammunition on set, the report states. "Based on all available information, including the absence of clear intent to cause harm or death, the manner of death is best classified as an accident."

The local district attorney has not yet made any decisions on the case. Detectives are awaiting recordings of Baldwin's phone conversations as part of their investigation, the sheriff's office said Aug. 11.