The Virginia Federal Attorney's Office has charged Moscow with spying on Peter Debbins, who previously served in the US Army's special forces known as the Green Berets. Writes about this “Voice of America». 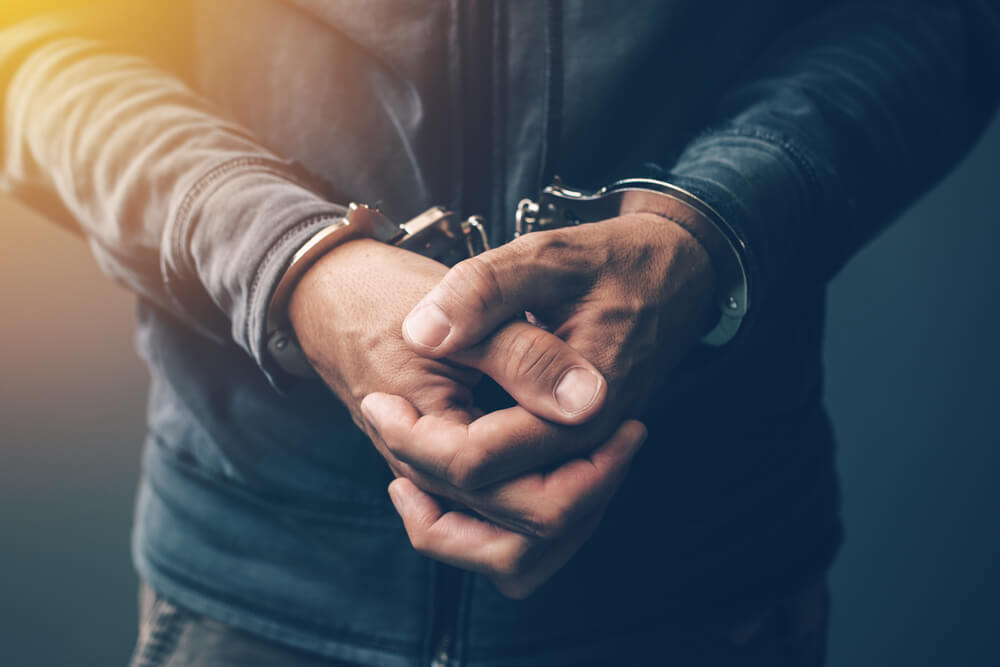 Last Friday, August 21, agents of the Federal Bureau of Investigation (FBI) arrested an ex-officer of the Green Berets, a special detachment of the US Army. According to Department of Justice, he is accused of spying for the Kremlin.

According to the prosecution, 45-year-old American Peter Rafael Dzebinsky-Debbins volunteered to help Russian military intelligence back in 1996, when he was a student at the University of Minnesota, considering himself a "son of Russia." It is noted that at this time he traveled to the Russian Federation to his mother, as well as to his future wife, with whom they officially signed in 1997.

“Debbins was convinced that the United States was overly dominant in the world and that its influence should be limited,” the prosecutor’s office said. with the BBC.

As is known from the indictment, after signing a commitment to cooperate with Russian military intelligence, Debbins received the code name Ikar Leshnikov. After working for the Russian government for several years, Rafael decided to leave the service, but was persuaded not to do this and become part of the Green Berets special squad.

So, Dzibinski-Debbins in 1998 was sent to serve in the chemical protection unit of the Green Berets in South Korea. Then, in 2001, he became a member of the US special forces groups. He served in Azerbaijan, Georgia, Germany. Received an officer's rank and advanced in military service, increasing the level of access to classified information.

On the subject: Everyone is looking for a vaccine from a coronavirus: spies also don’t sit idly by

The prosecutor's office notes that Rafael transferred data about the units to the Russian side, including the names of the officers, information about their activities and many other information. It is emphasized that Debbins refused to take money for the data transferred to Russia, but in the end agreed to work for a small fee, the amount of which has not yet been disclosed.

Dzibinski-Debbins retired from service in 2005, but continues to maintain regular contact with the Kremlin, according to the prosecution. Since then, Peter Raphael has his own business in Minnesota. The last contact with the curators from the Russian Federation, mentioned in the indictment, was dated 2011. Then Debbins announced that he was planning a move to Washington.

That same year, according to his LinkedIn page, Dzibinski began collaborating with several defense and intelligence contractors in Washington. In parallel, he studied at the graduate school of the Institute of World Politics, which specializes in national security and intelligence issues.

On the Institute's website, Dzibinski-Debbins is featured as a cyber intelligence and hybrid warfare instructor for the US and NATO European Command. As indicated on his LinkedIn page, since February, Rafael has become a professor at the Ukrainian-American Humanitarian Institute of Wisconsin International University in Ukraine.

He was charged with conspiracy to provide defense information to a foreign government. The maximum punishment under this article is life imprisonment.

Learn more about the Dzibinski-Debbins case at Department of Justice website.

Liter per liter: how the USSR and the USA officially changed vodka to Pepsi-Cola

'I'm a big fan of yours': Senate unveils Trump's letters to Putin

In the USA, they created a mini camera mounted on insects: why it can be dangerous

The last wish is a meeting with Gorbachev: how an American teenager with cancer visited the USSR