Home Page World Jeff Bezos could be the first trillionaire in the world: many don't like it

Jeff Bezos could be the first trillionaire in the world: many don't like it

There are already trillions of companies in the world. How long will it take before the first trillionaire appears. Amazon founder and CEO Jeff Bezos is likely to become the world's first trillionaire, according to Comparisun, the company behind the platform for SMB content. Writes about it USA Today. 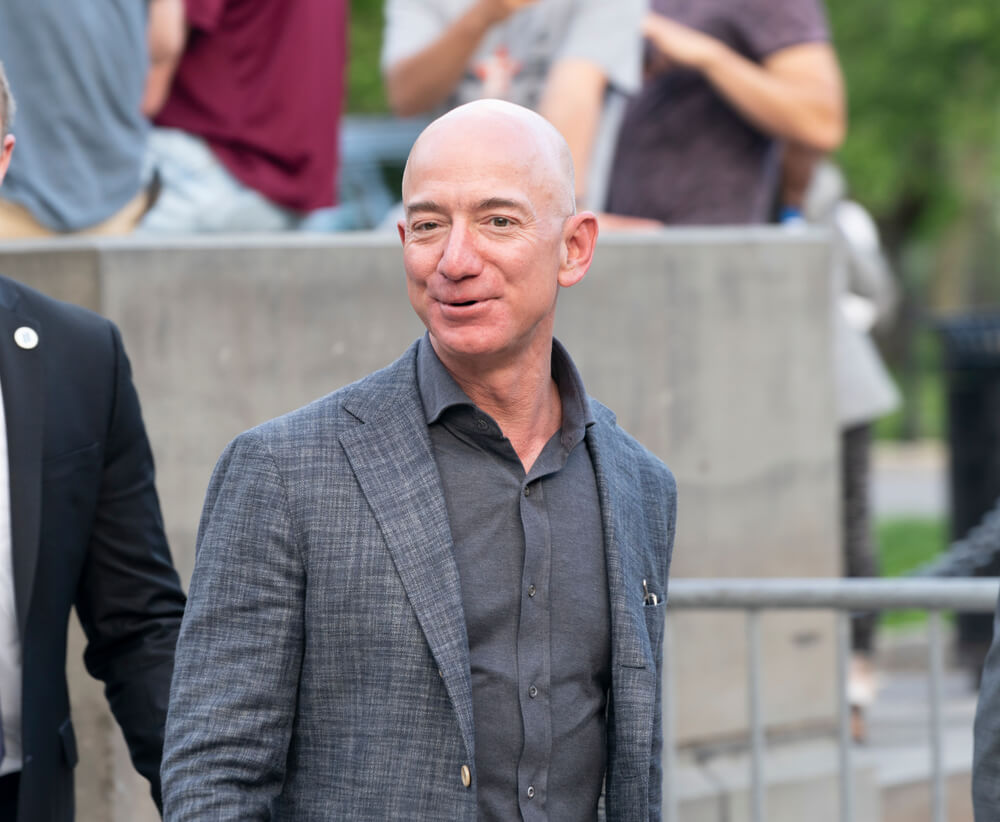 Their forecast shows that Bezos will reach trillionaire status by 2026. The company said that their forecast is based on the calculation of the average percentage of annual growth over the past five years, it applied it to future years.

Comparisun analysis shows that Bezos's net worth has grown by an average of 34% over the past five years.

As of Thursday morning, May 14, Bezos’s net worth was estimated at $ 143 billion, according to the Bloomberg billionaire index, which tracks the wealthiest people in the world. Compared to last year, Bezos’s capital grew by more than $ 28 billion.

The forecast provoked anger on Twitter, users noted that many people have financial difficulties during the coronavirus pandemic, while Bezos makes billions of dollars.

"Jeff Bezos is going to be the world's first trillionaire while we're in a state of depression," Twitter user @Thomas_A_Moore said.

On the subject: Jeff Bezos bought a record-high house in Beverly Hills: why the mansion is remarkable

The talk about Bezos's potential status as a trillionaire followed public protests by Amazon employees over their safety as they continue to work during the coronavirus pandemic. On May 1, employees from Amazon and other companies, including Instacart, went on strike to protest the lack of “adequate protection in the workplace.”

Amazon said it spent more than $ 800 million in the first half of 2020 on security measures, including masks, a hand sanitizer and additional hand washing stations in warehouses. The company also hired 175 new employees to keep up with demand, as millions of consumers rely on Amazon to deliver their goods to their homes.

Tim Bray, Amazon's vice president and Emeritus Engineer at Amazon Web Services, announced that he was leaving the company due to layoffs of executives who spoke out against how workers were treated.

This is not the first time that a huge fortune of the CEO of Amazon is faced with close attention. In January, Bezos announced that Amazon would donate Australian $ 1 million ($ 690) to Australia's fire recovery efforts. However, Bezos was criticized for not donating enough in the light of his wealth.

How to buy a scarce product: how effective are alerts from stores about its availability

10 products not worth buying on Amazon