Home Page In the U.S. Jeff Bezos bought a record-high house in Beverly Hills: why the mansion is remarkable

Jeff Bezos bought a record-high house in Beverly Hills: why the mansion is remarkable 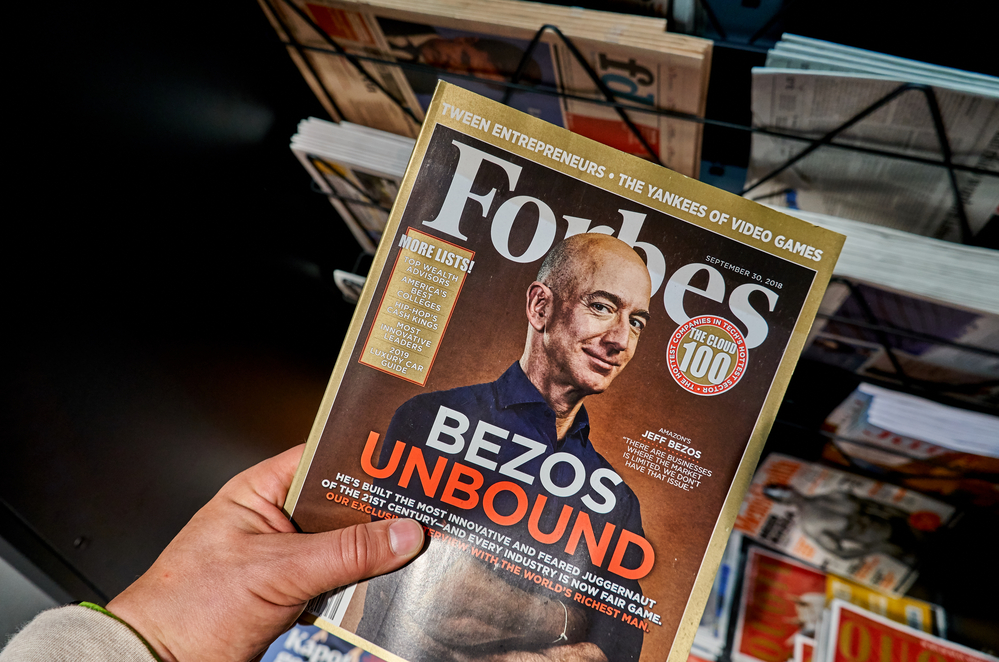 He bought from a filmmaker David Geffen a luxury Beverly Hills mansion for $ 165 million.

On the subject: All because of a divorce: Jeff Bezos has lost the status of the richest man on the planet

The 9-acre (3,6 ha) estate, surrounded by tall hedges and gates, was built in the 1920s for Jack Warner, founder and former president of Warner Bros. The Hollywood tycoon eventually expanded the estate by adding several neighboring plots. They say that it hosted many star parties from the 1930s to the 1960s.

At that time, the total area of ​​the estate was 13 square feet (600 square meters). There were also two additional guest houses.

On the subject: 6 of things that Bill Gates, Jeff Bezos and other successful people do on weekends

Bezos and his girlfriend Lauren Sanchez looked at several more homes in the Los Angeles area prior to the purchase, worth more than $ 100 million.

This is not Bezos' first home in Beverly Hills. He and his ex-wife Mackenzie Bezos had previously bought a mansion of 11 square meters. ft (891 sq. m.) for $ 1 million, and then a house located next door for $ 105 million.

How is buying a house in the United States: the experience of a Russian-speaking immigrant