Home In the U.S. Jeff Bezos is looking for a cure for old age: he opened a laboratory and hired leading specialists for $ 3 billion

Jeff Bezos has made it his mission to defeat aging. He hired GlaxoSmithKline's Hal Barron to help lead Altos Labs, an ambitious new anti-aging company with a multi-billion dollar investment. TheConversation. 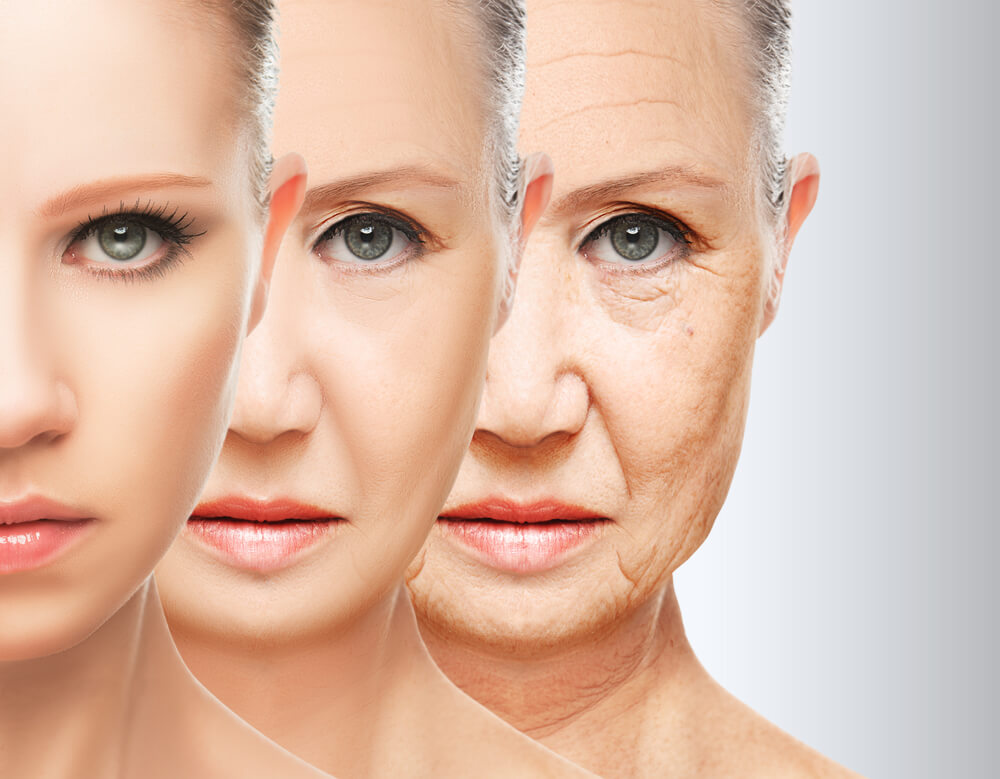 Altos Labs was launched as a new biotechnology company dedicated to exploring the deep biology of cellular rejuvenation programming. The mission of Altos is to restore the health of cells and their resistance to disease, injury and disability that can occur throughout life. longevity technology.

The company begins with a community of leading scientists, Nobel laureates, clinicians and leaders from both academia and industry working together to achieve this shared mission.

Altos' executive team will consist of Hal Barron, MD (new CEO), Rick Klausner, MD (chief scientist and founder), Hans Bishop (president and founder) and Ann Lee-Carlon, PhD (chief operating officer) . Hal Barron is currently President of Research and Development and Chief Scientist of GSK and will join Altos as CEO and Co-Chair of the Board of Directors effective August 1, 2022. Klausner was a former director of the National Cancer Institute and entrepreneur, Bishop was a former CEO of GRAIL and Juno. Therapeutics and Lee-Carlon was a former senior vice president at Genentech.

The Altos Institutes will address deep scientific questions and bring their findings together in a single collaborative research effort, while the Altos Medical Institute will gather knowledge about cell health and programming to develop transformative drugs.

“Altos is committed to deciphering the programming of cellular rejuvenation to create an entirely new approach to medicine based on new concepts of cellular health,” said Rick Klausner. “The remarkable work over the past few years that has begun to quantify cellular health and its underlying mechanisms, combined with the ability to effectively and safely reprogram cells and tissues through rejuvenation pathways, opens up a new perspective on the medicine of the future.”

On the subject: What geniuses read: 25 books recommended by Jeff Bezos, Elon Musk and Bill Gates

Aging is not just a change in how we feel or look, aging happens at the cellular level. In a lab dish, adult skin cells divide about 50 times before stopping. But newborn skin cells can divide 80 or 90 times. On the other hand, the cells of an elderly person divide only about twenty times.

Aging also shows up in our genes. Our genetic material is modified over time - chemicals can be attached to it that change which genes are turned on or off. These are called epigenetic changes, and they accumulate with age.

Another kind of change occurs at the ends of our cell's DNA. The repetitive segments of DNA, called telomeres, act like the plastic end of a shoelace, preventing the twisted coils of genetic material from fraying at the ends or being tied together. But these telomeres shorten every time a cell divides. We don't know if short telomeres are just a sign of aging, like gray hair, or if they are part of the cellular aging process.

To keep alive and keep dividing, immune cells stop shortening their telomeres when they reproduce, as cancer cells do. This is likely a contributing factor to their apparent immortality. Drugs that stop telomerase also hold promise against cancer (although cancer cells can develop resistance).

Given that aging has such a powerful effect on our cells and genes - the effects mentioned here are just a few examples - a much more important question arises: why is this happening? Why are we getting old?

It was once thought that aging occurs as a result of the ongoing evolution of species. In other words, the evolution of a species requires a change of individuals. However, one problem with this idea is that most life on Earth never reaches old age. Most animals die from predators, disease, climate, or starvation. So a built-in limit on the lifespan of an animal may not matter for evolution.

Another view is that aging is simply a side effect of damage that accumulates over time, caused by metabolism or exposure to the sun's ultraviolet light. We know that genes get damaged with age, but this has not been proven to directly affect aging. Another possibility is that aging may have evolved as a defense against cancer.

Because cells accumulate genetic damage over time, they may have evolved a process that does not persist in the body for too long, in case that damage eventually causes the cell to become cancerous.

As we age, some body cells go into a state called senescence, in which the cell remains alive but stops dividing. Aging cells accumulate in the body throughout life, especially in the skin, liver, lungs and spleen, and have both positive and harmful effects.

They are useful in that they release chemicals that help repair damaged tissue, but over a long period of time, as the number of aging cells increases, they can disrupt the normal structure of organs and tissues. These cells may be the root cause of many of the problems we associate with aging. Mice that had senescent cells cleared showed signs of aging much later.

We can describe much of what happens during aging at the level of what physically happens to our genes, cells, and organs. But the fundamental question of why we age is still open. In all likelihood, there is more than one correct answer.

Of course, no one knows if Bezos' company can help increase human life expectancy. But what is clear is that the study of aging will inevitably lead to exciting new discoveries.

Protecting ourselves and our money: tips from the most elusive ex-scammer

'Ancient' laptop mines bitcoin: the owner will receive a profit of $ 1 in 584 million years

Restaurant in Tennessee gave a customer a drink of water with cleaning agent: now he will be paid more than $ 9 million in compensation