The bodies of two tourists were discovered in Sequoia National Park in less than two weeks. 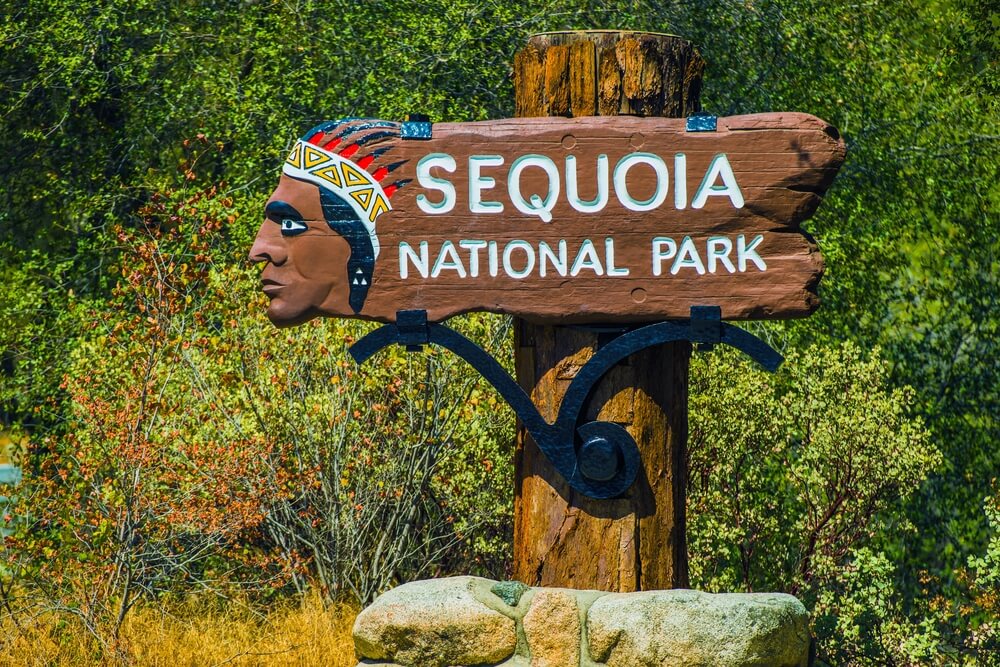 29-year-old Erik Giuliani from New Jersey and 29-year-old Anton Docks from California were found dead in May 5 park and May 13, respectively, reported Tuesday Visalia Times Delta.

Two tourists discovered the body when they climbed Mount Whitney on May 5, a news channel reported. They told the park officials that they were confronted with obvious traces of blood leading to the body, which was reportedly at a height from 457 to 609 meters below the ice axes.

Giuliani's friends called the national park that day to report that he had not returned from the trip. Rangers discovered his body the next day.

13 May was reported that the tourist fell from the site Watchtower in Lakes Trail. Anton Dokov slid off the cliff during his campaign.

Dokova's body could not be picked up until Tuesday due to the dangerous conditions in the area.

The most beautiful national parks of the United States

Why is it helpful to go to the USA at least once?

20 most dangerous cities in the USA