According to the statement US Department of Justice, A Key West resident pleaded guilty Nov. 22 to an immigration conspiracy linked to the activities of several Key West labor companies. 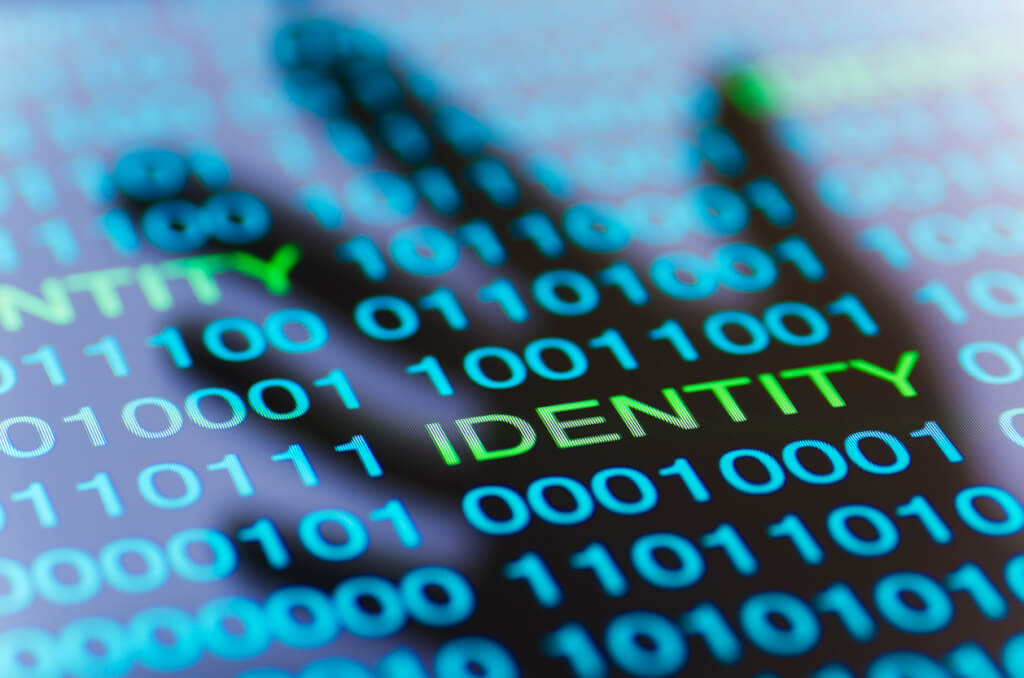 The staffing companies helped put people to work in hotels, bars and restaurants in Key West and elsewhere, even though these employees were not allowed to work in the United States.

On the subject: A woman in Texas burned down the house of a single father, jealous of his relative: now he is looking for money to restore housing

Morgunov admitted that he and his associates defrauded the IRS of more than $7,9 million in payroll taxes.

Morgunov is to be sentenced on January 31, 2023. He faces a maximum sentence of ten years in prison for conspiring to harbor foreigners and force them to stay in the United States. A federal district court judge will issue a verdict after considering legislative factors.

Also previously for tax crimes and immigration fraud was convicted HR manager at Key West Labor. The manager of an employment company in Key West, Florida, was sentenced on August 8 to 48 months in prison for tax and immigration offenses related to these businesses.