Home Educational program 2020 is in bloom: experts say the future will only get worse

A record amount of California is on fire due to nearly 20 years of mega-drought. In addition, the fire has engulfed parts of Oregon, where flattering fires usually do not occur. But if you think 2020 will be the worst year of your life, this might be a mistake. Writes about it New York Post. 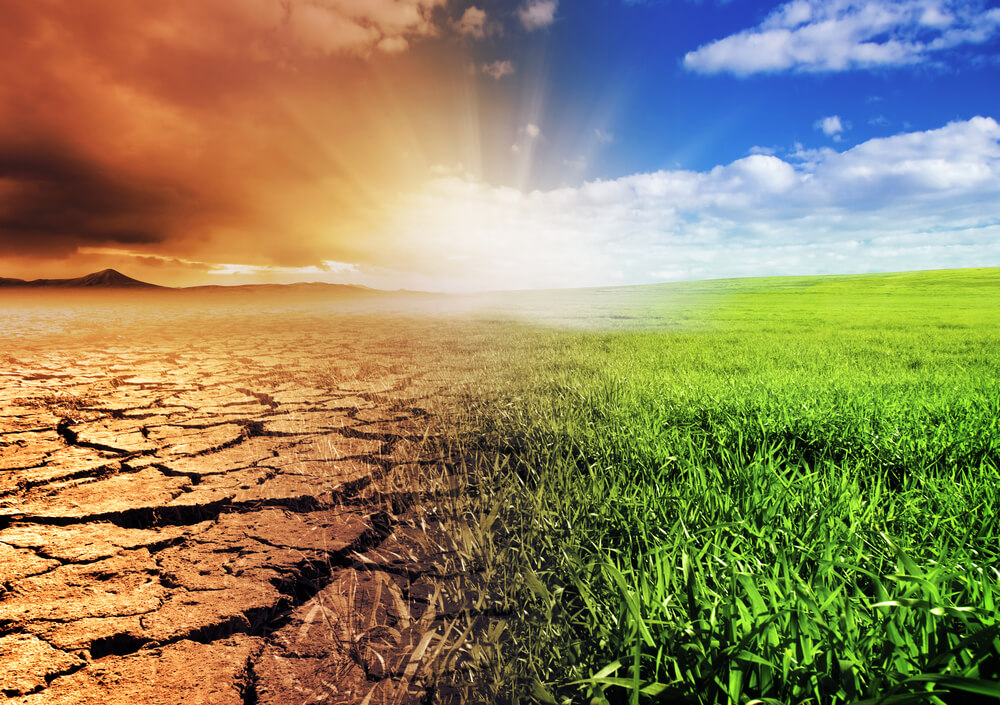 Meanwhile, the 16th and 17th named tropical storms are raging in the Atlantic Ocean, a record number for this time of year. A powerful typhoon Haishen struck Japan and the Korean Peninsula. Last month, temperatures hit 130 degrees Fahrenheit (54,4 Celsius) in Death Valley, a record on Earth in nearly a century.

Phoenix continues to set triple-digit diving records, while Colorado has gone through a 90-degree drop in temperature (32,2 Celsius) - from heat to snow in just a day. Siberia, known for its icy climate, reached 100 degrees (37,7 C) earlier this year, accompanied by wildfires. Prior to this, Australia and the Amazon were also engulfed in fires.

Against the backdrop of all this, the Iowa derecho - straight, powerful winds that caused billions of dollars in damage - went almost unnoticed.

It seems that strange natural disasters - most of which, according to scientists, are likely related to climate change - only occur in a crazy 2020. But experts say that in a few years, we'll probably look back to 2020 and say that it was the good old days when there were almost no natural disasters.

"It will be much worse," said Kim Cobb, a climatologist at the Georgia Institute of Technology.

The head of the Department of Environmental Sciences at the University of Colorado Walid Abdalati, a former chief scientist at NASA, said the trend towards worsening disasters and climate change is no longer in doubt.

What is happening now is exactly the type of crazy climate change that was expected 10 or 20 years ago.

“This seems to be what we talked about ten years ago,” said North Carolina climate scientist Cathy Dello.

“A year like 2020 could be the subject of a wonderful sci-fi movie in 2000,” Cobb said. “Now we have to watch and digest in real time disaster after disaster, in addition to the pandemic. It's just a terrifying prospect. "

Climate scientist Jonathan Overpeck, Dean of the Department of Environment at the University of Michigan, said that 30 years from now due to climate change, "we are facing disasters twice as bad as we are now."

“What we are seeing is not surprising to the scientific community, which understands the rules and laws of physics,” Abdalati said.

“A lot of people want to blame 2020 for this, but it wasn't the fault of the year,” Dello said. “We ourselves were the cause that led to climate change.”

“Consider the world's environment as an engine: we put more energy into the system and trapped more heat in the atmosphere,” said World Meteorological Organization Secretary General Petteri Taalas.

This means more energy for tropical storms, as well as changes in rainfall patterns that are causing drought in some places and heavy rainfall in others, Taalas said.

In California, where more than 2,3 million acres have burned, fires are caused by climate change drying up plants and trees that then ignite, said Jennifer Balch, a fire safety specialist at the University of Colorado. California is in the midst of a nearly 20-year mega-drought, the first in the United States since the arrival of Europeans, Overpeck said.

Scientists are also establishing a direct link between heatwaves and climate change.

Some disasters currently cannot be directly linked to anthropogenic warming, such as Derecho, Overpeck said. But if you look at the big picture over time, you can see a problem that boils down to the basics of physics.

“I'm not an alarmist. I don't want to scare people, ”Abdalati said. "But this is a problem with enormous consequences."

And so while the climate is likely to get worse, Overpeck is also optimistic about what future generations will think when they look back on the wild and dangerous 2020 weather.

“I think we'll look back and see a whole bunch of crazy years,” Overpeck said. “But I hope we look back and say that 2020 was so crazy that it prompted us to act on climate change.”

−80 ° and you can't write in your soul: 7 facts about how people live in Antarctica