Home Positive Dwayne Johnson donated his car to a fan: this is a unique car made by special order

Dwayne Johnson gave a fan his custom car for Christmas. The publication told about this in more detail. Independent. 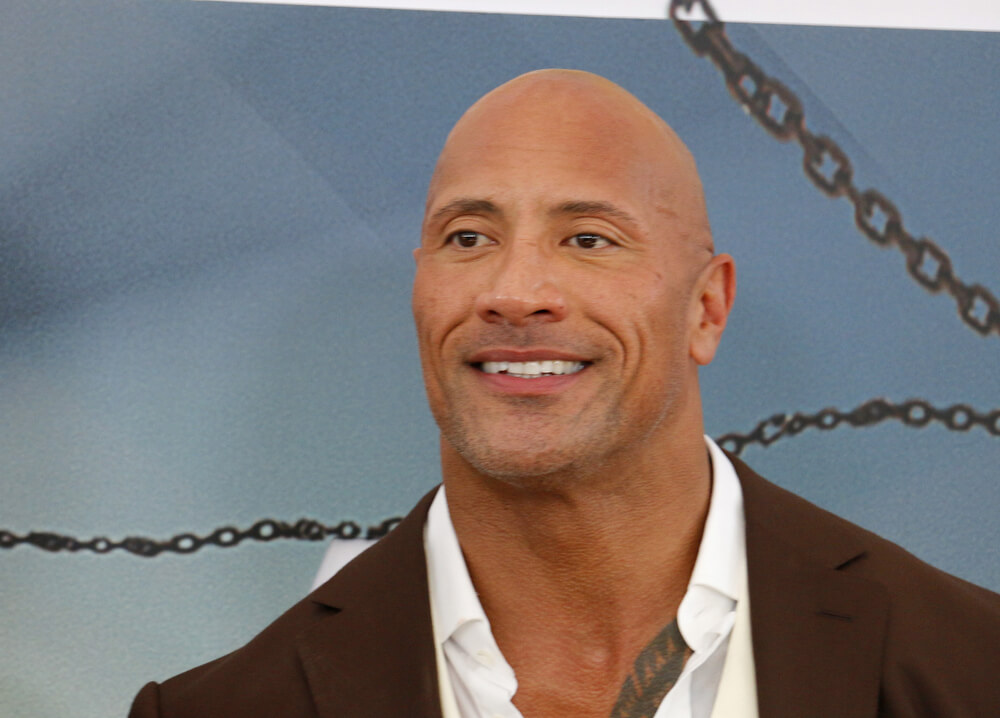 On Instagram, Johnson posted a video with a long caption explaining why he gave up the car and why he chose Oscar Rodriguez, a personal trainer and veteran of the Navy, to receive it.

The American wrestler wrote, "I invited fans to a special screening of the action movie Red Notice and wanted to do something cool for everyone."

A group of fans were able to watch Johnson's new film for free, which also starred Ryan Reynolds and Gal Gadot, but the actor wanted to do his best for one fan.

He wrote that he originally planned to donate the Porsche car he drives in the film, but the German car company turned him down, and that's when the star came up with the idea to donate his car to a fan.

Johnson added that he then gathered as much information as possible about each fan and ultimately decided that Rodriguez deserved the gift.

Johnson explains why Rodriguez deserved it: “He cares about his 75-year-old mom. Personal trainer. Leader in his church. Provides support and nutrition for women victims of domestic violence. A humble veteran of the Navy. And just a kind person. "

The former pro wrestler surprised Rodriguez by giving him a card explaining the situation, and the veteran burst into tears of joy.

At the end of the video, when the lucky man drove away, Johnson said: "I am honored to give a little joy to someone who deserves much more than just my car."

Later, Rodriguez posted on Instagram his photo with the car and captioned: "I have no words to express how happy and grateful I am."

How many social media followers do you need to make $ 100 a year?

'Rock' - for president: almost half of Americans want to see a famous actor in the White House