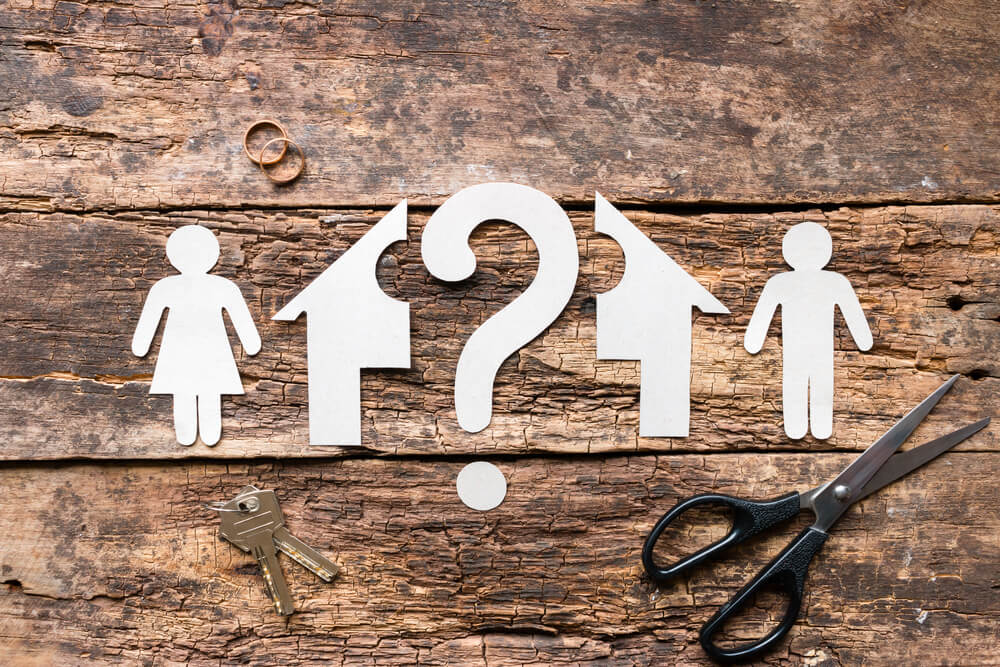 Last month, Google co-founder Sergey Brin filed for divorce from Nicole Shanahan. Brin, who has a net worth of $93 billion and is one of the richest men on the planet, is asking the court to deny his wife child support, according to court documents.

On the subject: Elon Musk's baby has changed his name to 'sever any ties with his father'

Although much of the court paperwork has been shrouded in secrecy, Brin's divorce is believed to be one of the most costly.

In the meantime, here's how divorces have turned out for other billionaires in the tech world.

Almost everyone knows that Brin and Larry Page are the founders of Google, but there is a "third founder" - Scott Hassan, who is "rarely talked about."

Hassan, who was the lead programmer when the company was founded, was reported to have written much of the original code for the Google website.

Hassan is involved in a bitter divorce battle with Allison Hyun, whom he split from in 2014 after 13 years of marriage.

In August last year, they went to court to settle their divorce.

According to a New York Post report, Hassan was unhappy that his ex-wife accused him of only wanting to give her a small portion of their estate, which included a $1,8 billion technology and real estate investment.

Last year, Hassan admitted to running a website named after Hyun, which contained slanderous information, such as lawsuits she filed against another ex-partner.

Hyun later accused Hasan of "terrorism during the divorce" in an interview with the New York Times.

In 2019, Amazon founder Jeff Bezos formally settled his divorce and handed over a 4% stake in Mackenzie Bezos, whom he married before the hugely successful e-commerce firm was formed.
The transfer is reported to be worth $38 billion.

Now Mackenzie, the fourth richest woman in the world with a fortune of $43,6 billion, has announced that she intends to give half of her fortune to the Giving Pledge initiative founded by Warren Buffett and Bill Gates.

Microsoft co-founder Bill Gates finalized his divorce from Melinda Gates in 2021 after 27 years of marriage.
The Gates did not make their divorce agreement public, although CNN reported that neither of them would have to pay spousal support.

As of last year, their combined net worth was $152 billion, and by some accounts they share the fortune equally.

Both have a two-year trial period to co-manage the charitable organization of the Bill & Melinda Gates Foundation. However, if that doesn't work, Melinda will have to step down as co-chair and trustee.

Elon Musk has several roles - he is the boss of SpaceX, The Boring Company and, one of the most famous companies, Tesla.

Musk has been married three times, twice to the same man. His first marriage to writer Justine Wilson ended in 2008 after eight years of marriage. They have five children. In an Insider blog post back in 2010, Musk claimed that he provided Wilson with $20 a month for "clothes, shoes, and other optional items" as part of their divorce proceedings.

That must seem like a small thing to Musk, who is worth $228,4 billion.

Chinese billionaire Zhou Yahui is the founder of Kunlun Tech, a company known for developing and distributing online games.

In 2016, a Beijing court ordered Zhou to hand over 705,4 million shares worth $1,1 billion to Li Qiong in a divorce settlement. It is reported that Zhou first met Li in elementary school, although it is not known how long they have been married.

Divorce has been named one of the most expensive in China.