Home In the U.S. $ 9 debt destroyed a California resident's credit rating and made it impossible for her to get a mortgage

The woman described how opening a credit card store at Home Depot destroyed her credit score and jeopardized her chances of buying a home after she forgot about the $ 9 paint fee. The edition told in more detail Daily Mail. 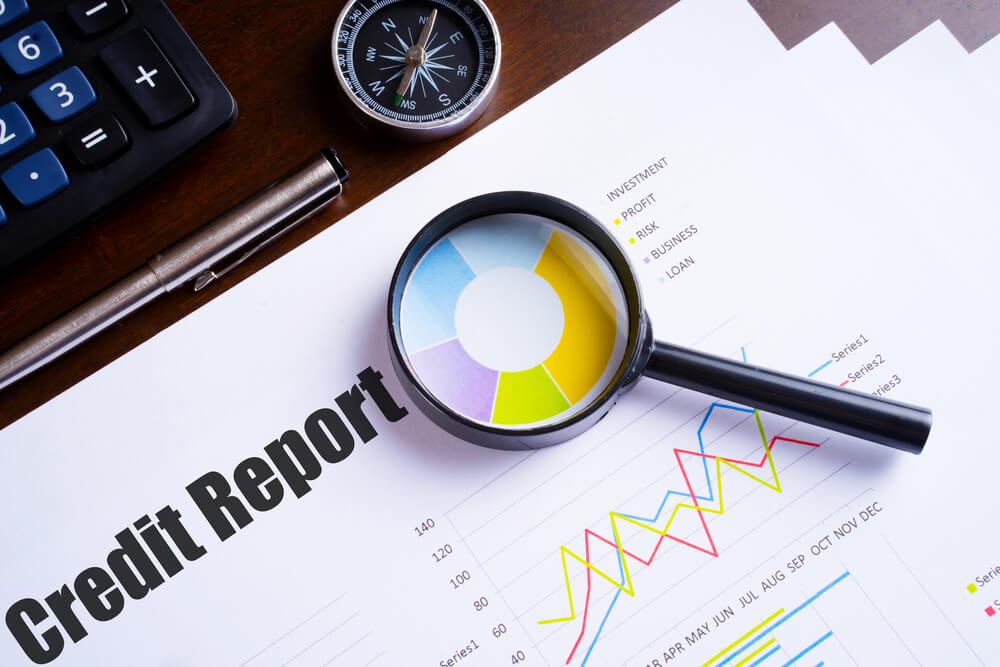 Los Angeles, California-based TV producer Cassidy Gard, 31, shared her story of the dangers of store credit cards in a viral video on TikTok that has been viewed over 5,1 million times.

Gard, whose nickname is @cassidygard, explained that she usually says no when store employees ask her if she wants to open a credit card, but she made the impulsive decision to sign up for her in May because “the woman at Home Depot was like that. cute. "

“It just felt like it was really special and important for her that I opened the card,” she said. “I opened it and completely forgot about her.”

When Gard bought the house four months after that, she realized that her credit rating had "dropped by more than 100 points."

“Because of the $ 9 can of paint, I probably won't get my home mortgage now,” she said through tears. "This is the stupidest thing I've ever done."

“Don't open credit cards in stores,” the TV producer advises. "It will ruin your life."

On the subject: Lack of credit history or bad credit rating: which is worse

The video received about 17 comments.

Several people blame her for missing a payment. In addition, they are interested in how Gard will then cope with the responsibility for owning the house.

“Opening the map is not a problem. The problem is that the bill has not been paid, "one person wrote, while another added," It looks like the problem is not in the store, but in what you forgot. "

Others were more empathetic and encouraged her to contact Home Depot, agreeing that everyone at one point or another forgets something. Some even shared horror stories about their credit cards from stores.

“I think it's time to team up and get retailers to stop pestering consumers for credit cards,” wrote one follower.

Gard responded to some of the comments and explained that she traveled in the summer, so she skipped the bill. The TV producer stressed that she takes full responsibility for what happened and knows that it is her fault.

“Yes, the problem is me,” she wrote. “That's why it's important. So if other people like me have a terrible memory, they understand how destructive it can be. "

Gard noted that the Home Depot employee actually used a different term when asking her to register: she was talking about a bonus card, not a credit card.

“I don't even think I fully realized that I was applying for a new line of credit,” she admitted. “At that moment I knew that I was getting a discount on my current purchase - a can of paint.”

She recalled that she was in a rush when she began the registration process for the card.

According to the producer, the company initially agreed to make a one-time adjustment to help it fix its credit rating, but when it contacted the finance head at Home Depot, she learned that they would not make the adjustment.

Before Gard knew about the credit rating, she made a non-refundable down payment on the house. Now she may not even be eligible to buy real estate.

“Even if I finally get this mortgage, my mortgage rate will be 3-5 percent higher than it would have been based on my credit rating before this situation occurred,” Gard lamented. "The mistake and the consequences were disproportionate."

Six questions to answer before moving to another country