A temporary rejection of technology, food, narcotic substances and even communication reloads the brain and allows you to enjoy your daily life more, supporters of such diets say. What does science say about the next fashionable chip of a technological hub? This publication found out with the BBC. 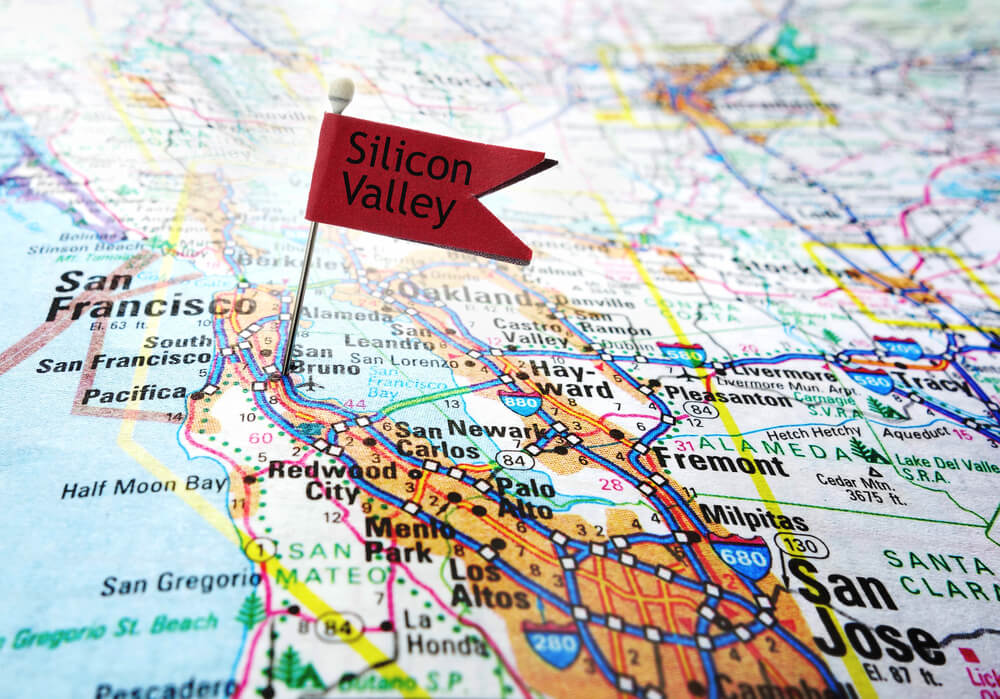 When James Cink goes on a dopamine diet, he removes as many external stimuli as possible from his life. He does not eat, but drinks a lot of water. He refuses a phone, laptop and other gadgets and avoids communication with people, even eye contact.

“I am fortunate to have my friends, family and partner support me,” says a Silicon Valley entrepreneur. - I warn you in advance: on November 17th I have a dopamine fast, so, excuse me, you will not hear me. It’s not because I don’t love you, I just have to do it for myself. At first they did not understand, but then they got used to it. "

There are many like 24-year-old Senka in Silicon Valley. The technology hub has always been at the forefront of new trends in a healthy lifestyle. But is the dopamine diet just a fashionable name for the old meditation?

Limitation is worth it

Dopamine is a neurotransmitter, a substance that carries messages between brain cells. Dopamine is incorrectly associated with pleasure, because it is actually responsible for the motivation to take action.

"The release of dopamine triggers a variety of external stimuli, primarily unexpected and intense," explains Joshua Burke, professor of neurology and psychiatry at the University of California, San Francisco. "It can be both unpleasant loud noises and stimuli that we associate with reward through previous experience."

Supporters of dopamine starvation believe that we have become victims of the excessive amount of stimuli that cause dopamine jumps, such as social media, technology and food.

On the subject: 'Work, work, work, die': a programmer from Ukraine talked about moving to Silicon Valley and working at Netflix

They say that deliberate limitation of these stimuli, which seem pleasant to us, reduces the amount of dopamine in the brain. Because of this, after the end of fasting, our brain gets more pleasure from these stimuli, and our life becomes better.

According to Cinco, constant doses of dopamine make us insensitive to it, just as the effect of cocaine decreases if you use it too often.

Psychologist Dr. Cameron Sepa, whose majority of clients live in Silicon Valley, says the dopamine diet is based on behavioral therapy. Its goal is to develop “stimulus control” that helps drug addicts. And at the same time improve the quality of life.

“Their work requires constant inclusion, and this causes stress, so they are subject to various addictions that help to overcome it,” explains the specialist.

Her customers cannot completely abandon social networks and technologies, but he offers them to refrain from them for a while.

According to the doctor, her patients report an improvement in mood, focus and performance. Which also allows them to devote more time to other useful activities.

Cink recalls his first accidental fasting in childhood. He could not eat anything for three days, and then he felt a pleasant lightness. From time to time, he fasted at the university, and now he regularly resorts to this practice.

He also refuses technology for a certain period, and in the last year, he arranges for himself a dopamine post every three months.

“Dopamine fasting for me is just a combination of other types of fasting that I have resorted to in my life,” he says.

He does not listen to music, does not use electronics and does not talk to anyone. He also avoids artificial light, where possible, does not eat, does not use drugs or additives.

The hardest part is finding the time to do this, given its workload. “This is not an easy task, it requires a lot of effort from us, but it is worth it,” adds Mr. Sinka.

Is the new well forgotten old?

However, not everyone is sure of the benefits of a dopamine diet. “First, dopamine is not directly related to pleasure or happiness, ”explains Professor Burke.

He adds that he “knows no evidence at all” that avoiding technology and food can lower dopamine levels in the brain.

“It certainly makes sense that taking a break from compulsive smartphone messaging or partying every night will be beneficial. But this is unlikely to have anything to do with dopamine, ”says the professor.

Moreover, this practice is very similar to the Buddhist Vipassana meditation, which has been known for over 2500 years. Before starting to meditate, you should refrain from "murder, theft, sexual activity, lies and drugs."

Another condition is to avoid intoxication, not only alcoholic or narcotic, but also artificial additives in food. This latter requirement, together with the desire for asceticism, allows for parallels between the two practices.

“It looks like it's just a rebranding of an old famous meditation,” says Dan Lyons, technology journalist and writer and writer on HBO's Silicon Valley.

“The trend last year was microdosing. For example, smoke some herbs, but a little so that you can work effectively. It was the same in the 1960s, ”says Lyons.

Sexism also plays a role. "With Gwyneth Paltrow, for example, they laugh, but the same nonsensical things suggested by rich white men are becoming trends."

According to Cinco, what he does is a form of modern meditation. People criticize what they don’t understand. But his dopamine diet helps him to feel the joy of life again.

You can call it anything you like, not necessarily dopamine fasting. But actually it helps to feel control over your life.

“This is an important feeling for us. If you understand that you are in control of your behavior and successfully deal with problems, you will feel better, ”the researchers conclude.

Personal experience: how to come to study in the USA and become an artificial intelligence specialist

'Like a resort, but you have to work hard': an immigrant from Belarus spoke about working for Google

'Everything turned out like a movie': Ukrainians in Silicon Valley created a startup for $ 500 million