4 million American workers quit in August. This is the 5th consecutive month of record layoffs. The pandemic is forcing people to rethink what they want from work and life. Business Insider. 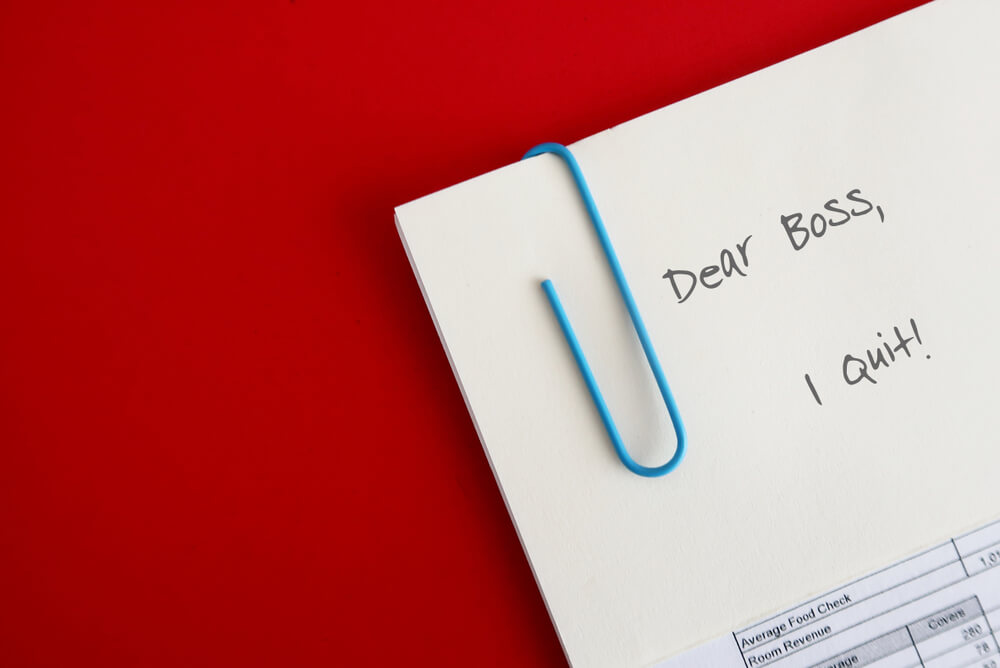 The number of people who quit their jobs in August hit another all-time high in August, with about 4,3 million Americans quitting their jobs. Especially many people have left the retail, food service and hospitality sectors.

That means nearly 3% of the US workforce quit in August, according to figures released Oct. 12 by the Bureau of Labor Statistics. This is the fifth straight month to set layoff records - the most layoffs since BLS began collecting the data in 2001.

Although the country added 366 jobs in August, well below economists' expectations, and 000 jobs in September, workers did not seem to be shy about leaving the jobs they already had.

This was driven by the proliferation of the Delta variant as the pandemic continued to stifle the economy and employment, increasing the number of patients. But they also signal that workers are increasingly using their power and feel comfortable quitting, which is not a bad thing from an economic point of view.

This has to do with who leaves: it seems that low-paid workers, employees who are not able to work remotely, made up the largest number of workers who are laid off.

For example, layoffs were caused by workers leaving housing and catering, where the number of quit workers reached their own maximum; layoffs in this industry were 6,8%, double the industry average.

Retail trade also showed a high level, with the layoff rate of 4,7%. Both industries rely heavily on personal service, which plummeted during the pandemic.

Many workers demand more - be it benefits, higher wages or better working conditions - to put their lives on the line to get the job done, economists told Insider.

On the subject: Marketing Secrets: How Stores Make You Spend More

In a survey of 2099 people conducted by job site Joblist, nearly three-quarters of respondents said they were thinking about leaving jobs in July, August or September, Grace Dean and Madison Hoff of Insider reported. This number was the highest for service workers, with 77% thinking about quitting.

Firing workers can also lead to cyclical shortages and, in turn, cause burnout among the remaining workers.

In a September report by Bank of America researchers, some employers are addressing labor shortages simply by relying more on the workers they have. But, as the authors of the report wrote, "this is not rational: the treadmill can only be accelerated for a certain amount of time."

So why does everyone leave 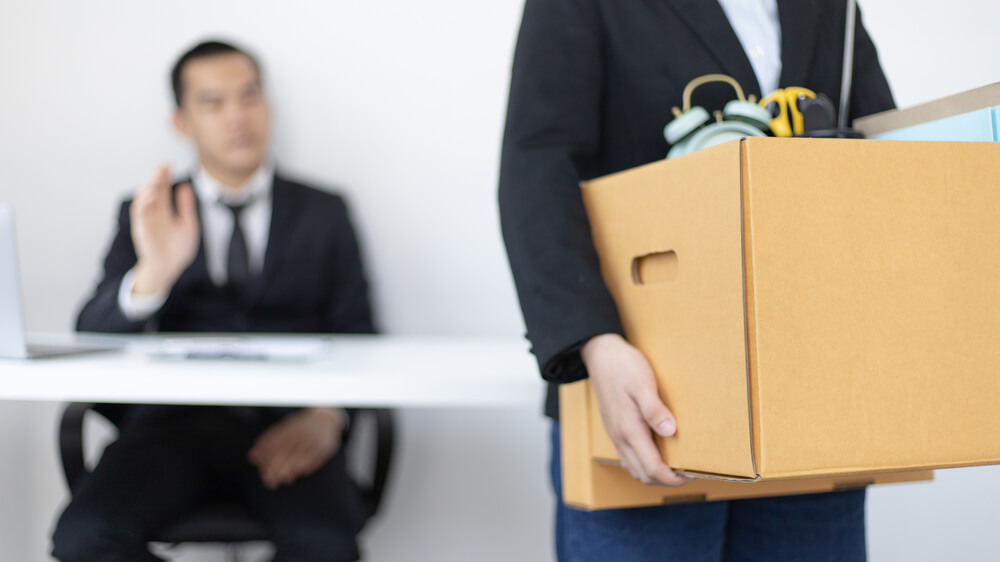 There is no definite answer to the question of why workers are fired.

The data released Oct. 12 does not cover people moving from one industry to another or to higher-paying jobs, Indeed economist Nick Bunker said on Twitter.

The number of people out of work because they are recovering on their own or caring for someone with coronavirus has skyrocketed over the summer. To make matters worse, kindergartens are closing again due to an increase in the number of visits.

In August, Daniel Zhao, senior economist at Glassdoor, told Insider that an additional 3,7 million people would have left if it hadn't been for the pandemic - those “missed layoffs” have steadily declined as workers left in droves and made up for lost time.

And then there is a more existential answer. Anthony Klotz, the organizational psychologist who coined the phrase “Great Resignation,” previously told Insider that people stop and ask existential questions when they come into close contact with death and disease - something tragic that accompanies the entire pandemic.

This can lead to new thinking and "life changes."

“Hopefully, a ray of light will break through this terrible pandemic, and the labor market situation will move into a healthier and more resilient position for the well-being of all workers,” Klotz said.

A restaurant in California bans adolescents without parents from entering: they make noise and litter

layoffs in the USA