Home In the U.S. Less than 100 days left before the new Atlantic hurricane season: what to prepare for

Less than 100 days left before the new Atlantic hurricane season: what to prepare for

Less than 2021 days are left before Atlantic hurricane season 100. This fact may be hard to believe given the recent winter storms across the country and the record 2020 season. Weather.com. 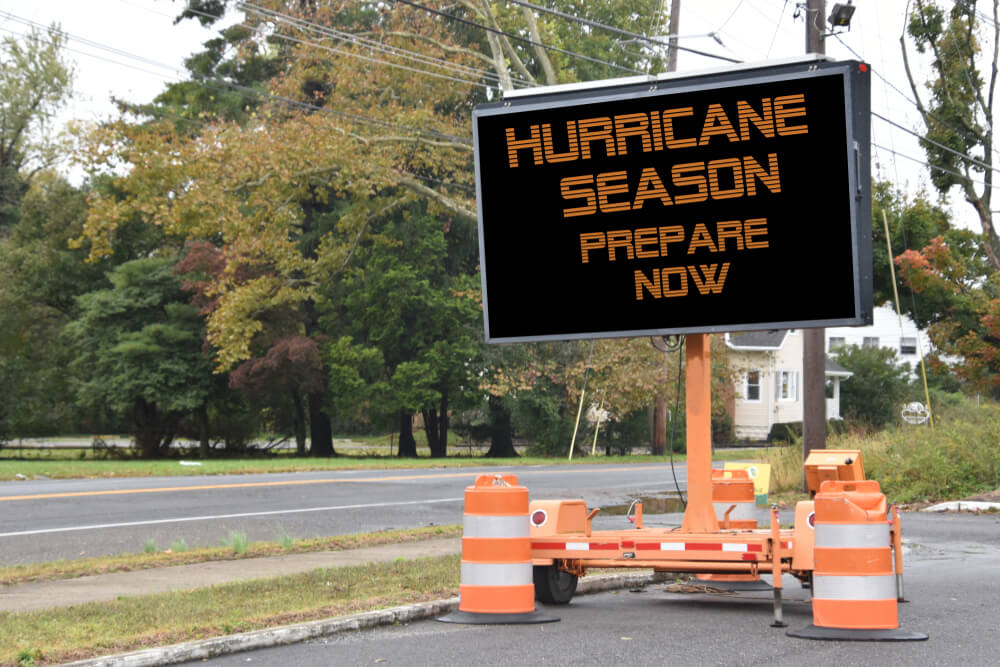 It's been just over three months since the last named storm of 2020, Hurricane Iota, hit Central America.

After a record 30 named storms, 13 of which became hurricanes and 12 hit land in the United States, it's not hard to see why some would like to hide the 2020 hurricane season as deeply in memory as possible.

So, almost three months are left before the official start of the 2021 hurricane season.

The first tropical or subtropical storm will be called Ana, and the recent history of that name illustrates something important about hurricane season. Here are the names of the 2021 hurricanes:

According to the Hurricane Research Unit of the National Oceanic and Atmospheric Administration NOAA, the hurricane season from June to November typically covers 97% of all hurricane activity in the Atlantic.

However, for the past six seasons in a row, the Atlantic hurricanes started earlier than the "official" start date of June 1.

In two of these seasons, two named storms formed prior to June 1, including tropical storms Arthur and Bertha at the end of May 2020.

Ana's name was last used as a hurricane name during a May 2015 tropical storm that struck the coast near Myrtle Beach, South Carolina on Mother's Day XNUMX.

And in 2003, another tropical storm, Ana, was the first recorded April tropical storm in the Atlantic; 2017 Arlene finished second.

The names of hurricanes in the Atlantic Basin are repeated every six years, unless one of them is so destructive and / or deadly that a committee of the World Meteorological Organization votes to remove this name from future lists. This avoids using names like Katrina, Sandy, or Maria to describe a future weak tropical storm in the open ocean.

Two names were dropped from the 2015 list: Tropical Storm Erica, which caused devastating flooding on the island of Dominica, and Hurricane Joaquin, which dealt a devastating blow to the central Bahamas.

These names were replaced in 2021 by the names Elsa and Julian, respectively. There are other known past hurricanes, whose names will reappear in 2021:

Business to save the planet: how to make money to fight global warming