Home Incidents Up to 16 years in prison for coughing in a taxi: Uber passenger in San Francisco faces imprisonment for assaulting a taxi driver

Up to 16 years in prison for coughing in a taxi: Uber passenger in San Francisco faces imprisonment for assaulting a taxi driver

An Uber passenger faces 16 years in prison for insulting and assaulting a driver. The publication told more about the incident. Indy100. 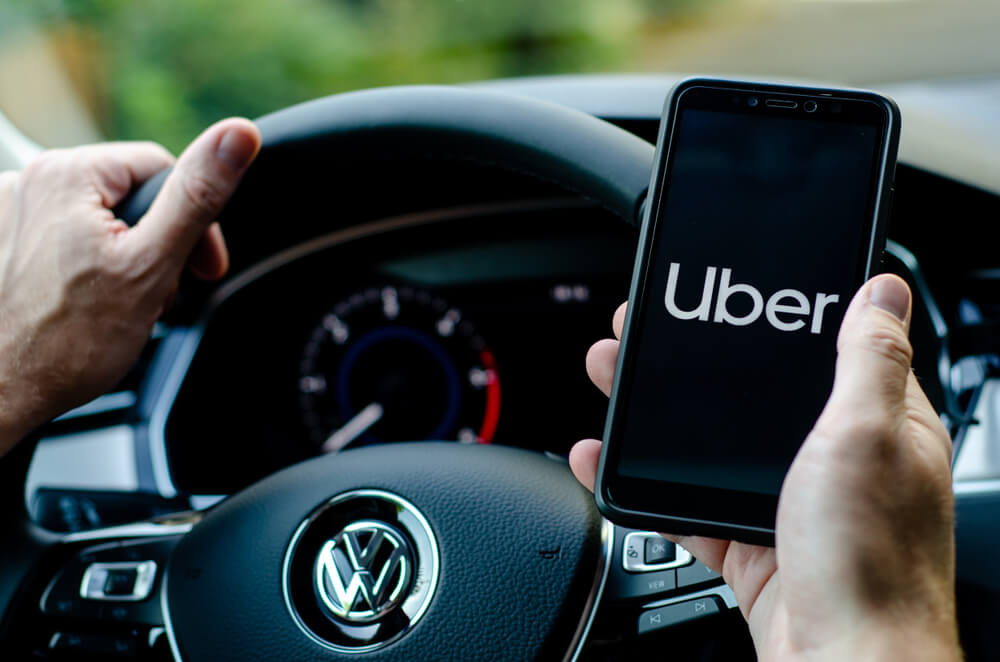 24-year-old Arna Kimiay became the heroine of a video in which she coughs, insults 32-year-old driver Subhakar Handku, rips off his mask, and then takes his phone.

The tough video, posted to Twitter back on March 9, has since been viewed over 3,5 million times. Kimiay voluntarily surrendered to the police due to the growing noise surrounding the incident.

The 24-year-old has been charged on multiple counts, the San Francisco, California, Attorney's Office said. Among them are two serious crimes - an attempted robbery and an attack on the driver of a hired vehicle. There are also less serious allegations, including security breaches in connection with COVID-19.

If found guilty on all counts, she faces a $ 3 fine and imprisonment up to 000 years.

The recording of the March 7 incident shows Kimiay saying, "Fuck the mask," then she reaches out to grab Handka's phone and yells, "What are you going to do?"

On the subject: Seattle introduces minimum wages for Uber and Lyft drivers: why it's bad for them

From the back seat of the car, she, in the company of two of her friends, continues to shout and swear at the driver, who tells her: “Don't touch my property. You didn't buy it, but me. I had to work hard to get this phone. "

Days after police launched an investigation, Kimiay's attorney Seth Morris confirmed that she “peacefully” surrendered to the San Francisco police of her own free will.

⚠️ 𝗪𝗔𝗥𝗡𝗜𝗡𝗚: 𝗘𝗫𝗣𝗟𝗜𝗖𝗜𝗧 𝗟𝗔𝗡𝗚𝗨𝗔𝗚𝗘 ⚠️ Uber driver Subhakar told me he picked up 3 women in the Bayview yesterday & after asking one to wear a mask was subject to slurs, taunting & one grabbing his phone.

He's taking a few days off.

“Kimiay acted appropriately when she found out there was a warrant for her arrest,” Morris said in a statement.

Her 24-year-old friend Malaysia King was also arrested for aggression against Handke.

The footage shows her coughing, screaming and laughing as the 32-year-old man tries to protect himself from his naughty passengers.

When the recording stopped, King reached out to the window and sprayed what looked like a pepper spray in the car.

The perpetrator was arrested on March 11 on charges of assault with a caustic chemical, assault and battery. A third suspect has yet to be identified.

Handka said in an interview that Kimiay "started teasing me, cursing and asking me about what it was like to be a man."

He clarified: “The girls even talked about shooting me, they called their cousins ​​to kill me. They made fun of my race. "

According to him, all this happened because he stopped and asked all three passengers to put on masks.

Since then, a GoFundMe page has been created for Handka to support him in his spare time as he cope with the trauma of the incident.

Uber gave him a meager $ 120 in compensation for the incident. So far, over $ 100 has been raised on GoFundMe.

'Behaved unethical': a passenger went to jail for spoiling the air in a taxi