An analysis of climate change trends shows that global warming leads to longer summers and shorter winters, according to Brian Brettschneider, a researcher at the University of Alaska and climatologist. 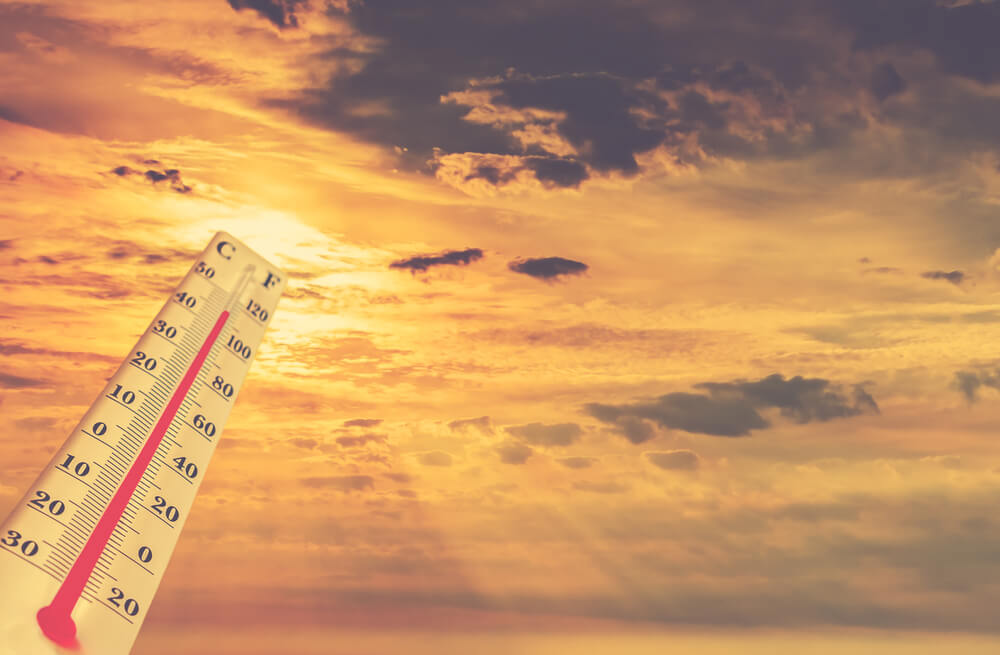 The scientist shares the results of his own research, which demonstrate that the number of days with high temperatures has increased over the past 30 years, and vice versa with low temperatures.

So, in the USA and Canada, summer now lasts an average of a week longer.

The pattern is as follows - the closer to the ocean, the longer high temperatures persist. This is quite logical, given that the oceans have become significantly warmer in recent years and have a significant impact on the climate, the researcher notes.

The so-called “island effect of city heat” is also observed - the air temperature in cities and suburbs is higher than in intercity space.

This is due to the road surface - asphalt and concrete keep high temperatures.

What about the winter?

In winter, these changes are even more noticeable, Brettschneider writes.

Cold days in the USA and Canada, for example, last 30 days on average 15 days less than in the previous thirty years.

In particular, they pose a threat to species vulnerable to heat.

The new climate could cause drought in certain regions and lead to increased costs for the cooling system in cities.

But on the other hand, lengthening the summer season creates additional opportunities for those who work in the field of tourism and recreation.

At the same time, business associated with winter sports is suffering, and an additional threat of forest fires is being created.

The positive is the reduction in heating costs on days with extremely low temperatures.

More masks than jellyfish: how 'coronavirus' waste pollutes the ocean