Home Page At home Child of Chernobyl: the story of an only child born and raised in the exclusion zone

Child of Chernobyl: the story of an only child born and raised in the exclusion zone

Maria, 21, is the only child born and raised in the critically contaminated exclusion zone after the Chernobyl disaster. The girl was born and stayed in the zone because the authorities denied her parents the right to get another place to live. 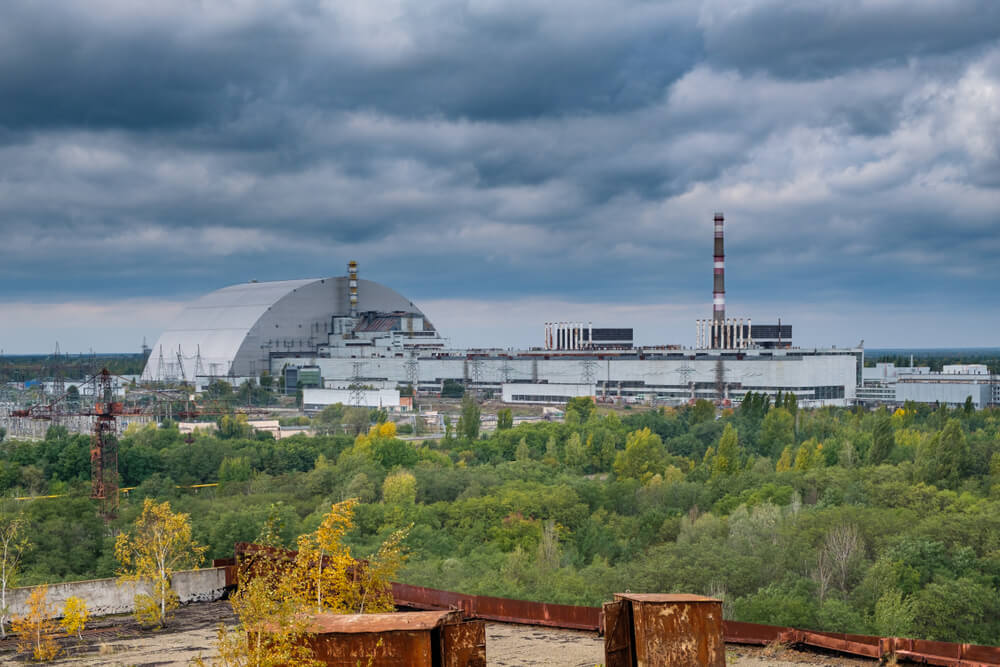 Many call Mary a symbol of the revival of Chernobyl and even a "sign from God", considering her fate a sign that life in the forbidden zone will resume and people will be able to return to the abandoned land. Maria was in the newspapers after she became the first and only child who was born near the fatal fourth reactor, writes Mirror.

But for many years nothing was written about her. British journalists tracked down a student who now lives in Kiev.

“Everything is fine with me, I provide for myself, I work, that's all,” Maria said briefly.

On the subject: "Perhaps someone from the guys survived thanks to my help": monologue of the widow of an engineer who died at the Chernobyl nuclear power plant

When she was born in 1999, the Ukrainian authorities tried to hide the “embarrassment” from her appearance in the family of Chernobyl workers illegally living in the 30-kilometer exclusion zone. 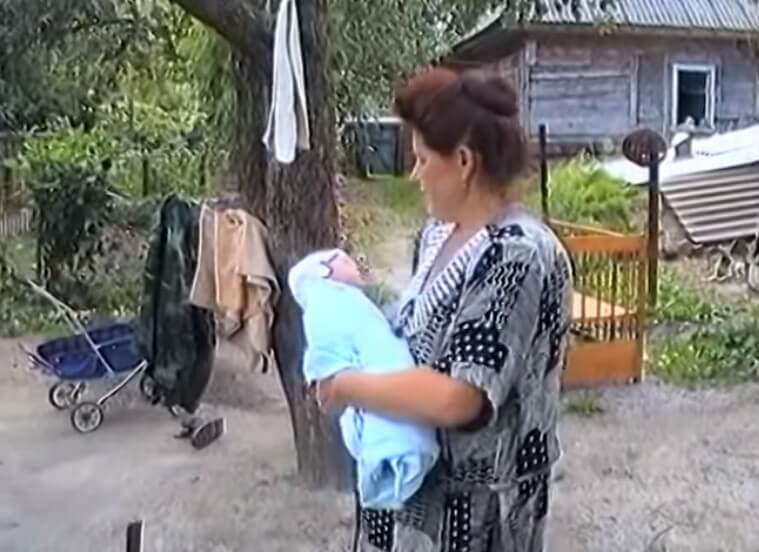 Her parents refused to leave the zone because the authorities did not offer them alternative accommodation.

But they were persecuted and accused of “killing” their living daughter.

Here is a 1999 video chronicle - a TV show about a newborn girl.

Maria swam in the river, where the fish - which her father Mikhail caught to feed his family - made Geiger counters pop. She drank milk from a cow that ate on Chernobyl pastures, irradiated by a nuclear explosion.

Her mother, Lydia Sovenko, was forced to deny the frightening rumors about her daughter's health.

“If people think she is a mutant or has two heads, they are completely wrong,” she said in an interview. "She is a wonderful child who, as far as we can see, is absolutely healthy."

On the subject: Truth and fiction of 'Chernobyl': liquidators of the Chernobyl NPP about the most popular TV series in history

Today, Maria does not want to talk about her past. She pays for her studies while working in a trendy bar, and prefers not to appear in the media or give interviews.

“She really doesn't want to be unique by being born in Chernobyl,” said one of the girl's friends. “In fact, the knowledge that she is the only child born here after the explosion and raised in Chernobyl hurts her. She considers it a stigma. " 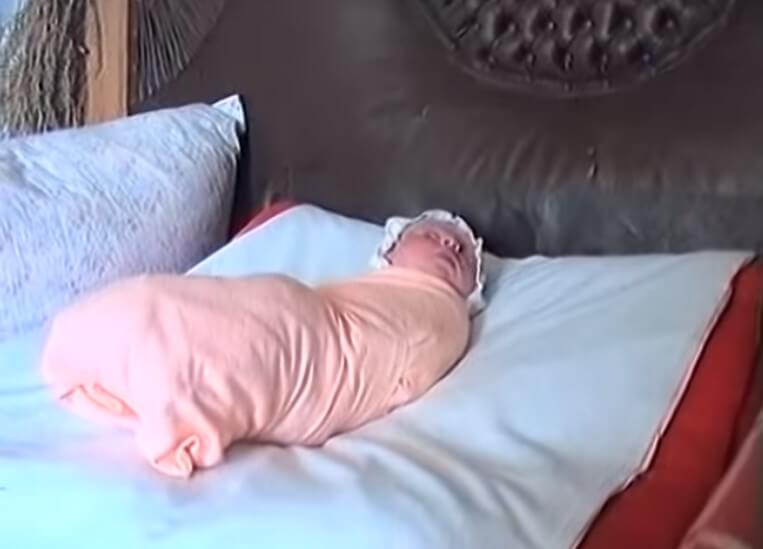 Her good health, which was confirmed by the girl’s mother and friends, is most likely due to the fact that the nature of Chernobyl was actively fighting the terrible nuclear catastrophe that she underwent 33 a year ago. Wildlife in these lands is teeming with elks, deer, wild boars and wolves, as well as rare wild birds and flowers, some of them from the Red Book.

Mary's mother says: "People here believe that Mariyka is a symbol of the revival of Chernobyl, a sign from God, which they perceive as a blessing for life here, a sign that life is returning to this ruined place."

America is to blame for everything: Russia is shooting its version of the Chernobyl series

'Perhaps one of the guys survived thanks to my help': monologue of the widow of an engineer who died at the Chernobyl nuclear power plant

Truth and fiction of 'Chernobyl': liquidators of the Chernobyl NPP about the most popular TV series in history

Overlap the streets and alter the buttons: how the Chernobyl series was filmed in Ukraine

The series 'Chernobyl' became the most popular in history, beating the 'Game of Thrones'