Home Incidents The girl who survived the attack of a shark, spoke about the fight against a predator

Addison Bethe, 17, was hunting scallops off Keaton Beach, Florida, when the shark attacked her. The girl survived and told how she managed to escape, reports CNN. 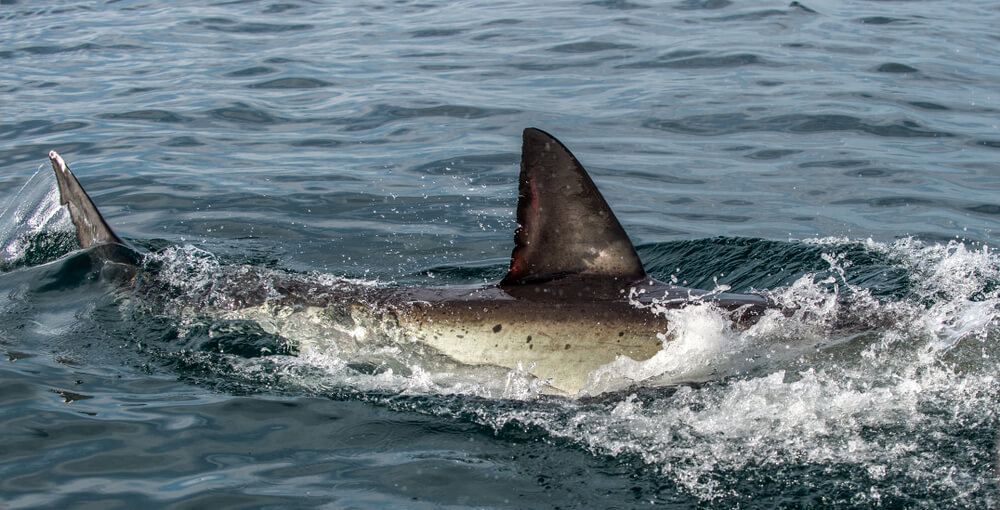 “I really didn’t know exactly what to do, but I knew that it was necessary to hit them on the nose so that they fell behind, but I couldn’t get close to her nose,” the girl said. “So I just started punching her in the face, and then I poked her in the eyes and tried to pry her away from me with my fingers, and then she bit me.”

The girl called for help, and her brother Rhett Willingham, a firefighter, answered the call.

“I heard her scream as if something had frightened her,” he said. I looked and didn't see her. Then it came out of the water and I saw the shark and the blood and everything, and I swam up there and took the shark out.”

After fighting the shark, Willingham dragged his sister into a boat, put a tourniquet on her leg to stop the blood loss, and got her back to dry land as quickly as possible.

The siblings recounted this on July 4 at Tallahassee Memorial Hospital, where Addison was being treated for injuries.

On the subject: In Long Island, a shark attacked a rescuer and bit him on the chest

The Taylor County Sheriff's Office confirmed in a statement on social media that the juvenile "was bitten by a shark while fishing for scallops near Grassi Island in a depth of about 1,5m." The office said the shark was about 2,7m long.

The bite caused "destructive soft tissue damage to her right leg," according to a statement from Tallahassee Memorial HealthCare (TMH). "The TMH trauma team stabilized her and a trauma surgeon performed emergency surgery to restore blood flow to her leg," hospital officials said.

The injuries appear to have had little effect on Addison's mood. Surrounded by plush toy sharks in her hospital bed, the teen seemed optimistic, even as she revealed that she was scheduled to have her leg amputated above the knee on July 5.

“I will get better eventually,” she said. “Honestly, I'm looking forward to it. I'm tired of sitting in bed all the time."
“Everyone who knows me knows that I have a sense of humor about everything, so yes, I just like toy sharks,” she said. - I think it's funny. Just add some positivity to the situation."

In a Facebook post, her father said she was in a good mood and was "making jokes about beating up a shark."
“The first thing she asked for was ice cream,” he said. “She's been through things I can hardly imagine, but she's a soldier. Please pray for her and for the hardships ahead of her. This is important for us".

Willingham said it was "definitely not something I ever expected to see, but seeing her in a good mood now is a blessing."

As for her plans for the future, Addison is not scared: she plans to return to the water as soon as she recovers.

“I mean sharks have always been there, it’s just that a particular shark attacked me that day,” she said. - I lived 17 years without being attacked by sharks. I agree to return."