Home In the U.S. Dozens of temperature records per day: dangerous heat set in the south of the USA

Dozens of temperature records per day: dangerous heat set in the south of the USA

Strong, record heat waves will continue to move throughout most of the southern states of the United States in the coming days - temperature records have already been set in some areas. USA Today. 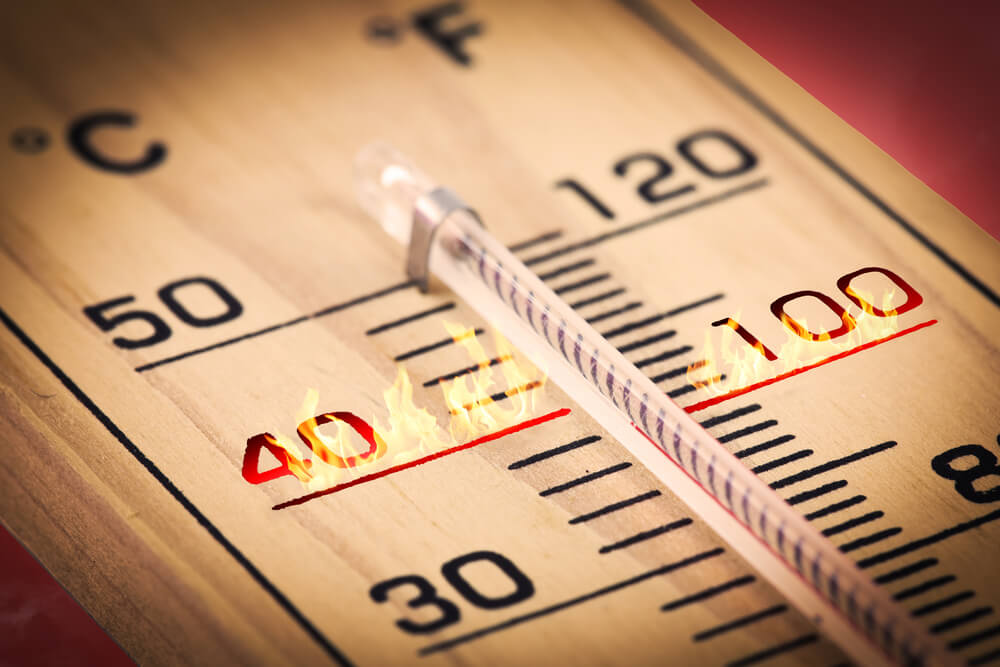 After an exhausting weekend on Monday, July 13, throughout the southern United States - from Southern California to Panhandle in Florida - warnings about high temperatures and danger of overheating, as well as the possibility of record high temperatures and very dangerous heat indices, remained in force, according to the National Service. weather.

According to AccuWeather meteorologists, the temperature can be within a few degrees of the record high set back in the 1930s.

Dozens of record highs were set in the southwest on Sunday, July 12th. This day in Phoenix, Arizona, was the hottest day after July 25, 2018 with a record 116 degrees Fahrenheit (46,6 Celsius).

On the subject: Do not drink cold water: 5 tips for those who can not stand the heat

According to the Meteorological Service, in Palm Springs, California, a record level of 121 degrees has been reached (49,4 Celsius).

According to ABC News, the heat and high humidity will lead to the fact that in some areas this week the temperature will feel like 105-115 degrees (40,5-46,1 Celsius).

“At higher humidity levels, some people may feel worse, especially in highly urbanized areas where there is little wind during the day and early evening,” says Alex Sosnowski, a meteorologist at AccuWeather.

This dangerous heat is the result of a large high-pressure zone that extends from the deserted southwest to the deep south; the center of this zone is tied to the southern Rocky Mountains.

According to the WeatherBug project, the southerly winds associated with this system will move very warm air to the north, which will cause the thermometer to rise several degrees (or tens of degrees) above normal at this time of the year.

According to Weather.com, the high-pressure dome responsible for the heatwave in the southwest will expand and extend eastward through most of the rest of the country later this week.

Until the end of the day on Monday, July 13, a heavy thunderstorm with all the dangers, including tornadoes, hail, destructive winds and heavy rain, is expected in the territory from the Upper Midwest to the central High Plains, warned in a weather service.

Air conditioners can spread the coronavirus: how to survive the heat and not get infected