Dozens of lakes in New York are contaminated with toxic algae

The summer heat in New York is pushing residents of the state to go to the beaches to cool off in cool water, but authorities advise to avoid certain lakes in New York. 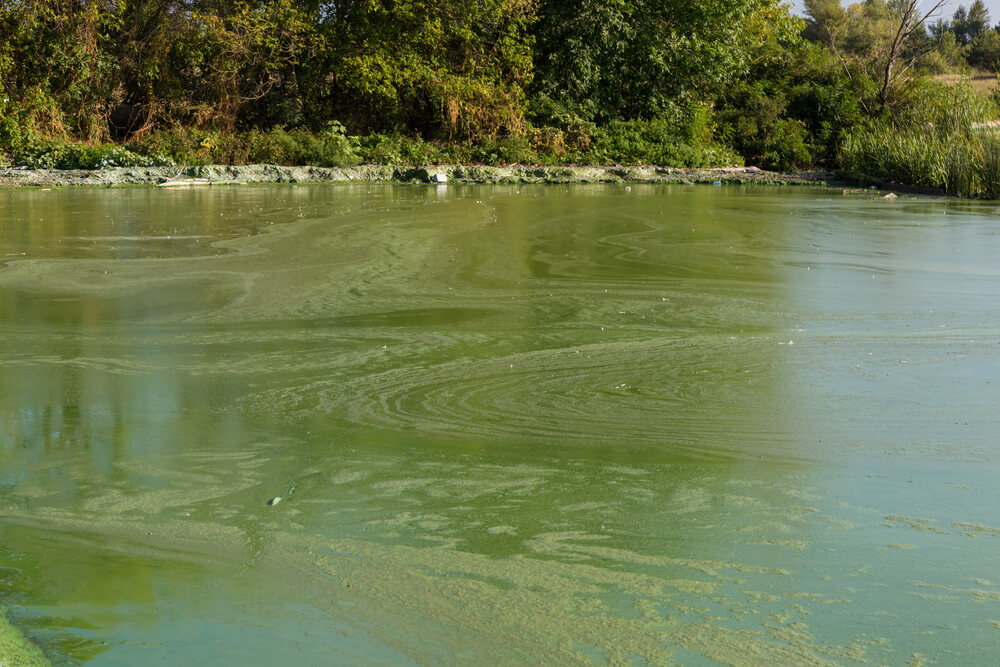 The reason for this warning is that toxins and harmful substances have been found in some lakes in the state due to algal blooms - HAB (Harmful Algal Bloom), writes Only in Your State.

New York has always been famous for its clear crystal lakes throughout the state. Unfortunately, now a large number of lakes in the region are so crowded with harmful algae that it is better not to approach them even close.

According to the latest information, which is updated on the HAB notification page, in New York at the moment there are 40 lakes in which cyanobacteria were detected.

The HAB notification page contains a table that describes in detail the levels of bacteria in the waters of each of the infected lakes, from suspicion of flowering to confirmed flowering with a high content of toxins.

6 lakes received the status of “Confirmed flowering with a high content of toxins”, which means that there are enough toxins in their waters to cause health problems for people or animals who drink or swim in the waters of the lake.

Another 34 lakes have the status of "confirmed flowering", that is, in their water there are cyanobacteria that can produce toxins, but their level has not yet reached a dangerous indicator.

17 lakes received the status of “Suspicion of flowering”, which means that their appearance corresponds to the waters infected with flowering, however, additional tests are needed to identify cyanobacteria and toxins. Thus, the water in these lakes can also be potentially dangerous to people and animals.

6 lakes with the status of "confirmed flowering with a high content of toxins":

A complete list of contaminated lakes with algae and toxin levels is available at link.

Contact with water may cause symptoms such as nausea, vomiting, diarrhea, irritation of the skin, eyes and throat, allergic reactions, and possibly even difficulty breathing.

Therefore, state authorities are asking to avoid contact with water in these lakes. Also, residents are asked to be careful and not to contact with water in reservoirs that are not listed, if you notice algae on the surface or if the water has changed its usual color. Such bodies of water should be immediately reported to the New York Department of Environmental Protection (DEC). This can be done on page Suspicious Algal Bloom Report or send e-mail to HABsInfo@dec.ny.gov.

10 charming lakes in New York, which are worth seeing before the end of summer

12 reasons to quit and see Finger Lakes in New York

11 secret places in New York that even the local