The ten most beautiful buildings in Los Angeles

If it seems to you that Los Angeles is lost in monotonous skyscrapers, then you are very mistaken - there are a lot of beautiful buildings in the city. Top 10 of them collected edition Time out. 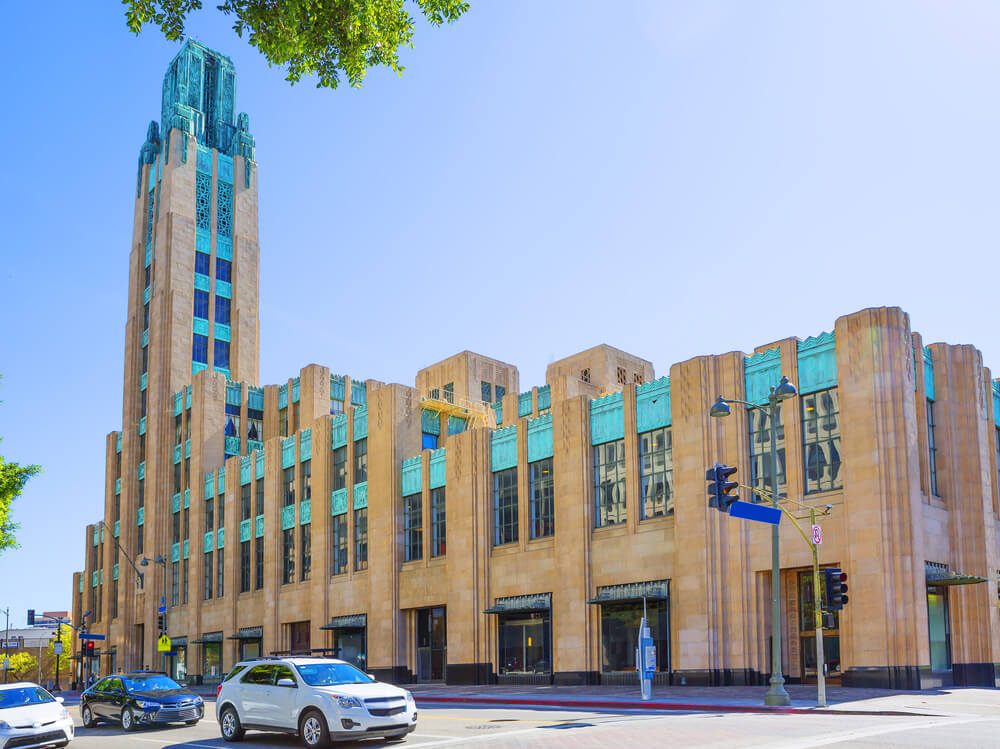 There are fewer high-end shops and the copper on the Bullocks Wilshire tower has turned green - but all this does not detract from the elegance of this structure. в art deco style. It was a car store, and although it has been home to the law school for 20 years, its clear and strict vertical lines still attract the eyes of motorists.

Even if you have never seen it live, you will definitely recognize this building and understand what makes it special. There is hardly anything more to this building than an unusual roof, floor-to-ceiling windows and a swimming pool, but it exudes the magic of Hollywood Hills homes that many strive for all their lives.

8. Department of Water and Energy 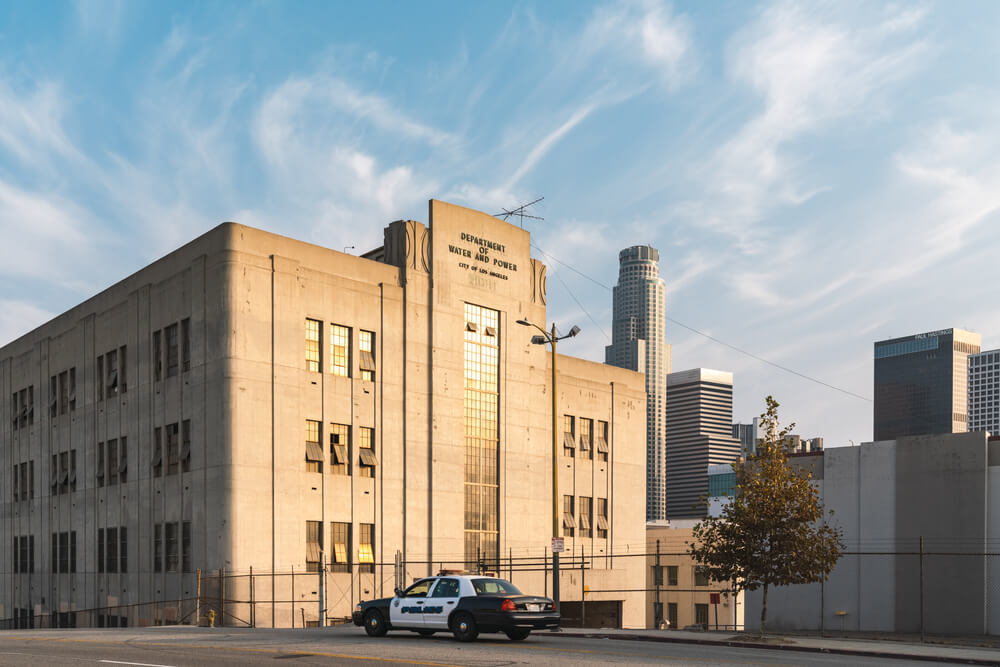 The pair of architects - Charles and Ray Ames - were known for their intelligence and love of life. Both qualities are evident in this building. Its location, economical exterior and impeccable interiors make this home a favorite Southern California residence.

Among the small neighbors, who are now located next to this building, it looks like a real white giant. Moreover, it is beautiful both outside and inside. 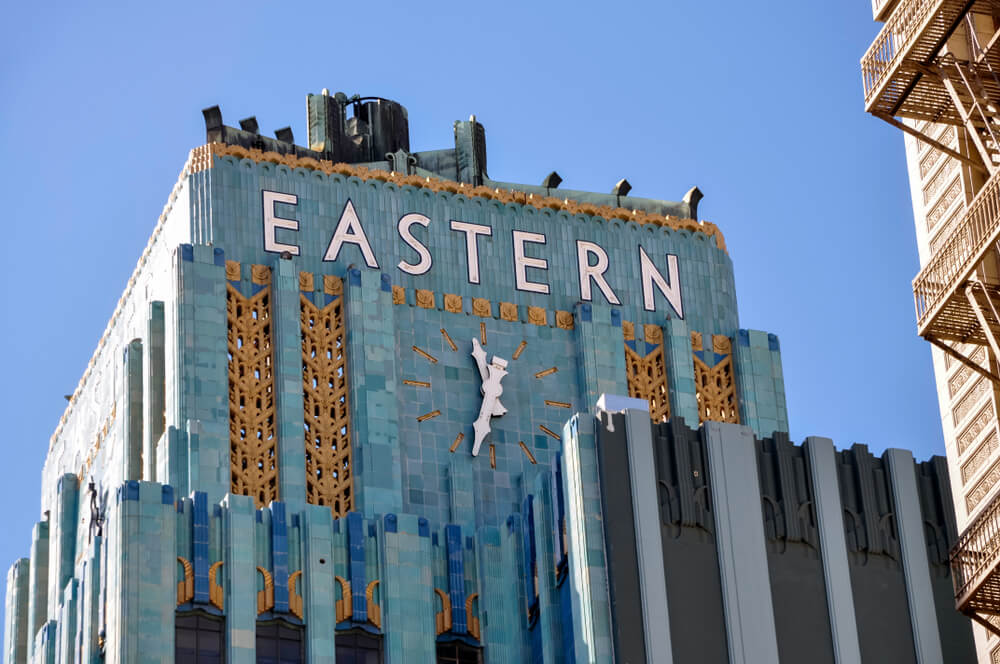 Broadway continues to recover, and Eastern Columbia Building still stands - as a reminder that Downtown Street has always been beautiful. The stunning Art Deco tower was not meant to be a style icon in Los Angeles, but after a major renovation in 2004, it has become a popular attraction for Los Angeles residents. The turquoise and vibrant terracotta trim over the entrance and the blue of the clock tower make everyone turn around.

Outwardly, this building does not at all look like an architectural landmark, but go through the arch of the entrance and you will find yourself on a stunning, light-flooded alley surrounded by beautiful buildings.

"If people could look through a telescope," asserted J. Griffith, "it would change the world." Just climbing to the top of the scientific sanctuary is enough to understand everything; the rugged building exudes peace and quiet, and the lights of Los Angeles flicker below. Inside, the vaulted ceiling of the rotunda is decorated with magnificent paintings by Hugo Ballina. 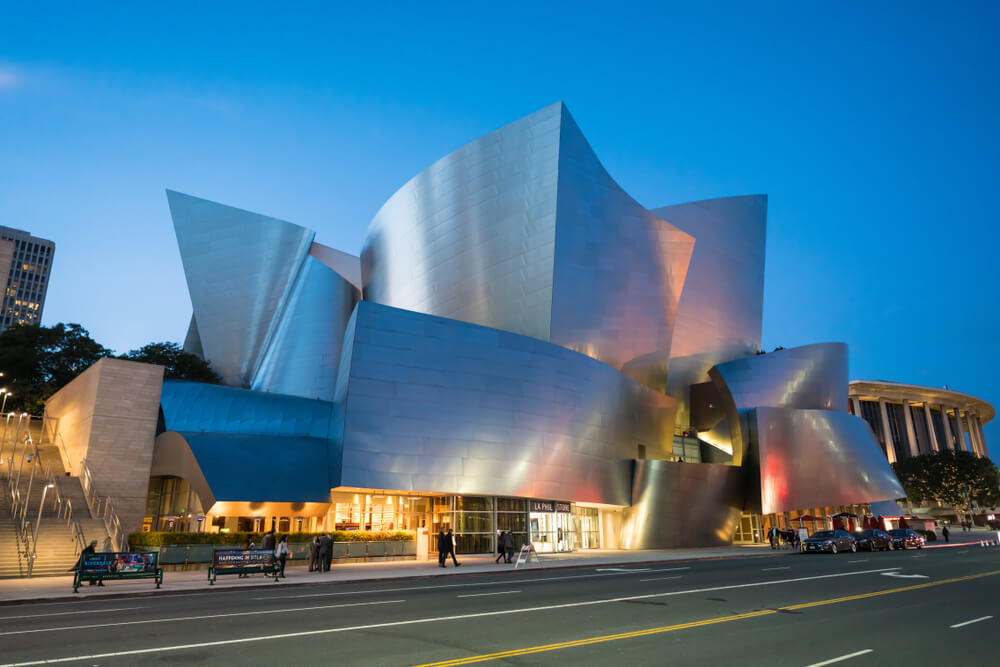 This acoustic pearl, the construction of which cost 247 million dollars. The building still looks new, so a walk through it will be doubly enjoyable.

Union Station was the last of the open large American railway stations, its value at the time of opening was 11 million dollars. Traveling on trains has already gone out of fashion, but the station is as beautiful as it was on its opening day.

9 Los Angeles Facts That Surprised Me

From “Big Change” to “Spiderman”: how Ilya Baskin became his in Hollywood

Our people in Hollywood: the secrets of the Russian stuntman

As a Russian journalist working in the American McDonalds