Ten most beautiful US castles you might not know about

ForumDaily, based on the advice of the Internet portal Expedia.com, publishes a list of the 10 most beautiful castles in the United States that you might not know about. 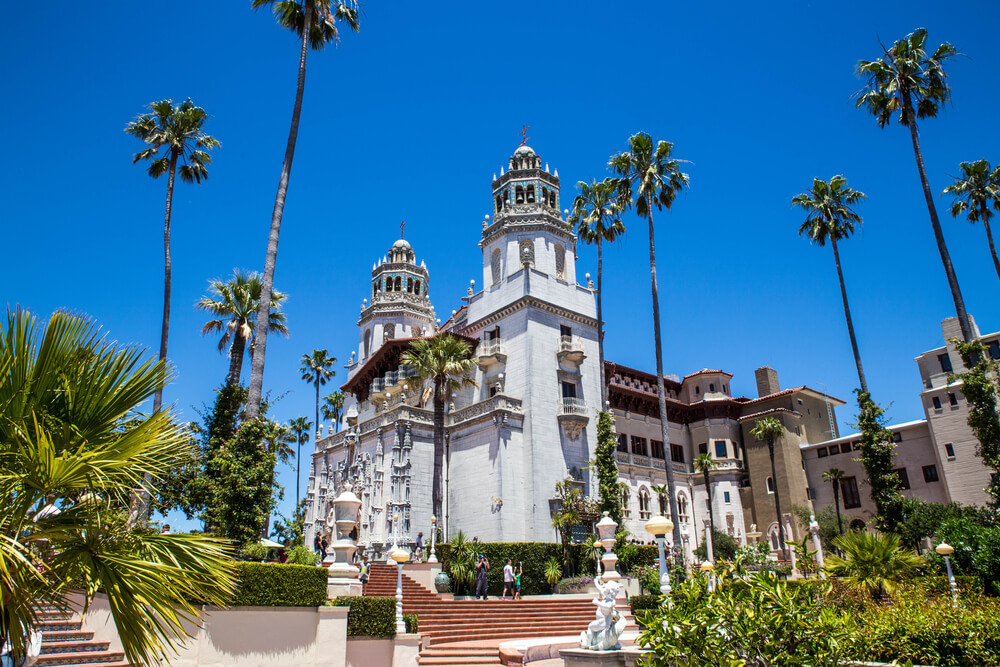 This castle was built in 1947. The manor house stands on the "Enchanted Hill", 8 km from the ocean. The house has 56 bedrooms, 61 bathrooms, 19 living rooms. The estate has several swimming pools and tennis courts, a cinema, an airfield and the world's largest private zoo. This castle belonged to William Randolph Hirst, the creator of one of the largest media and publishing empires in the United States.

The castle is located in the Central Park of New York. It was built in 1865 year. On the territory of this castle there is a special observation deck that allows visitors to admire the panoramic view.

This castle is the real residence of the royal family. The palace was home to the rulers of the Hawaiian Islands until 1893. The building then became the Capitol. Today anyone can visit the castle.

In this castle you can see French furniture, antiques and art of the 18 century. Around the house there are several gardens. Anyone can visit the castle, from May to September. The tour lasts about three hours.

This castle is a national monument. It was built in the Gothic style.

Initially, this building was built specifically to showcase various works of art. Since 1970, concerts and cultural events have been organized in the park.

This castle was built all 6 years. It was opened in 1895 and has 250 rooms. Over the past 40 years, a winery, a hotel, a shopping center, and a second hotel have appeared on the territory of this castle. Today it is one of the most beautiful places for recreation not only in North Carolina, but also in the USA.

In this castle you need to spend a week to fully see all its attractions. On the territory there are more than a dozen museums, 16 various gardens, theaters, a carousel, a miniature railway.

This is the first US park, which is funded by the state. Castle built in 1868 year. Interestingly, the cost of the park today is estimated at only $ 70 million.

Tourists like to visit this castle. It was built at the beginning of the 20 century. Located on Hart Island. The castle was designed by the famous American architect of German origin, George Boldt.