These places are so beautiful and incredible that the first time it is difficult to believe that these photographs are genuine. But the real pictures are not the only ones. The places depicted on them are also real attractions in different countries, writes TripAdvisor. 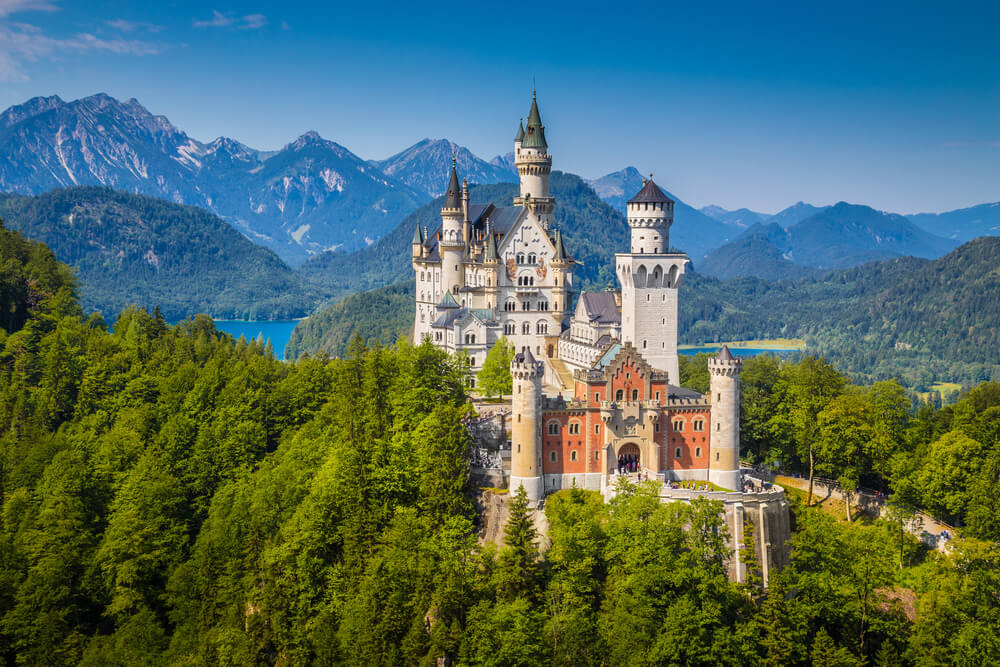 Neuschwanstein Castle - a romantic castle of the Bavarian King Ludwig II near the town of Fussen and Hohenschwangau Castle in southwestern Bavaria, near the Austrian border. One of the most popular tourist destinations in the south of Germany.

Colmar - one of the most beautiful towns of Alsace. Old streets and pavements, half-timbered houses, ancient stone buildings - all this creates an indelible impression. Besides, Solmar –The capital of Alsatian wines, no wonder it originates from here Route du vin - Wine road.

Taktsang-lakhang is a famous monastery in Bhutan. It is located near the town of Paro and hangs on a cliff 3120 m high, on 700 m above the level of the Paro valley.

The name of the monastery is translated as “tigress's nest” - according to legends, Padmasambhava was transported to this cave, sitting on a tigress, into which his wife Yeshe Tsogyal turned into.

The monastery (in its present form) was founded in 1692, under the ruler (Druk Desi) Gyaltse Tenzin Rabji, although the caves were used for meditation from early times.

These beautiful 300-year-old beech trees grow near the village of Armoy in County Antrim, Northern Ireland. Because of the closely intertwining beech branches, the locals named the tree tunnel “Dark Fences” (Dark hedge), which in Russian is more correct to say “Dark Alley”.

Casa Batlló is a famous creation of the great Catalan architect Antoni Gaudí. Initially, this architectural masterpiece was an ordinary old-fashioned house, which, thanks to the efforts of a talented architect, has turned into a real work of art. This building breathed new life into Gaudí's work, becoming a kind of bridge leading to a new level. 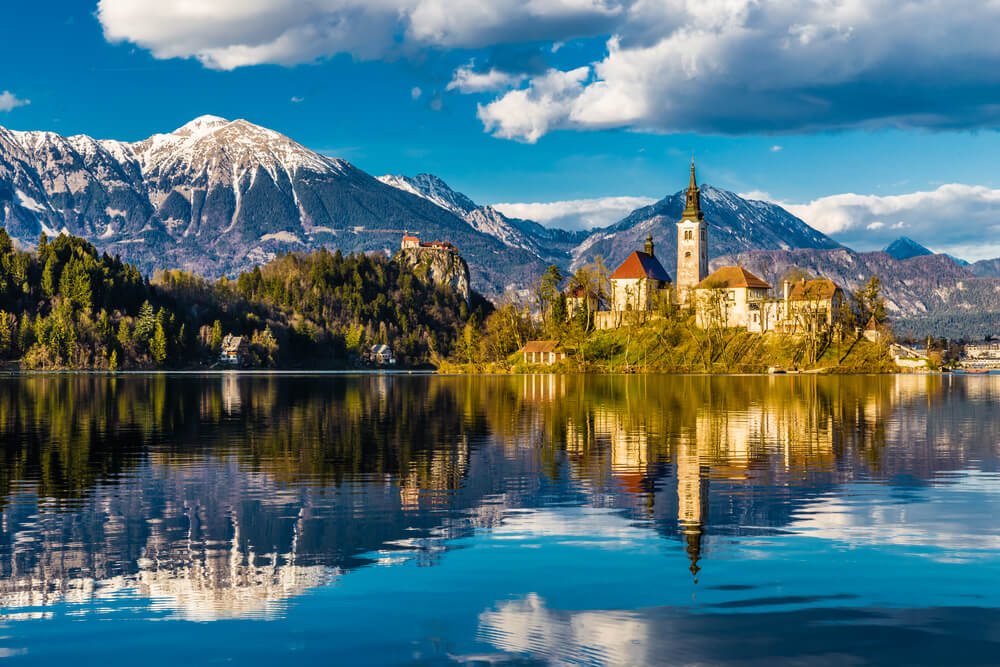 Bled is a lake in the Krajina region of Slovenia, where the Bled resort is located, as well as the Pokljuka plateau. The lake is located at an altitude of 475 m above sea level.

Las Lachas Church is a basilica located in 7 km from the city of Ipiales in the department of Nariño, near the border with Ecuador, in the canyon of the Guaitara River. One of the most visited temples of Colombia. The neo-gothic cathedral is built directly on the bridge.

Residential Caves of Cappadocia Urgup is a unique residential complex that includes several underground cities and dwelling structures and monasteries carved into the rocks. Included in the UNESCO World Heritage List. 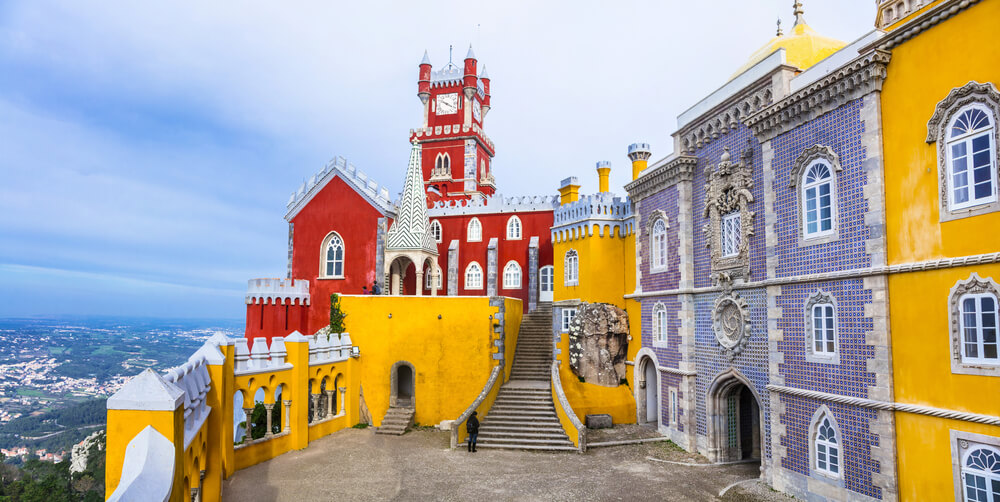 Pena Palace - a palace in Portugal, located on a high cliff above Sintra and has a fantastic pseudo-medieval style.

Inspection of the temple Ta Prohm allows you to follow the path of the first researchers in Cambodia. He is virtually untouched by archaeologists, keeping the mystical beauty and appeal of the unknown.

Life at a resort: how daily life in San Diego is different from vacation

Free tourist attractions in every US state