The author of the blog about life in the USA

Russian-speaking immigrants have their own special habits, according to which any American can easily figure them out. 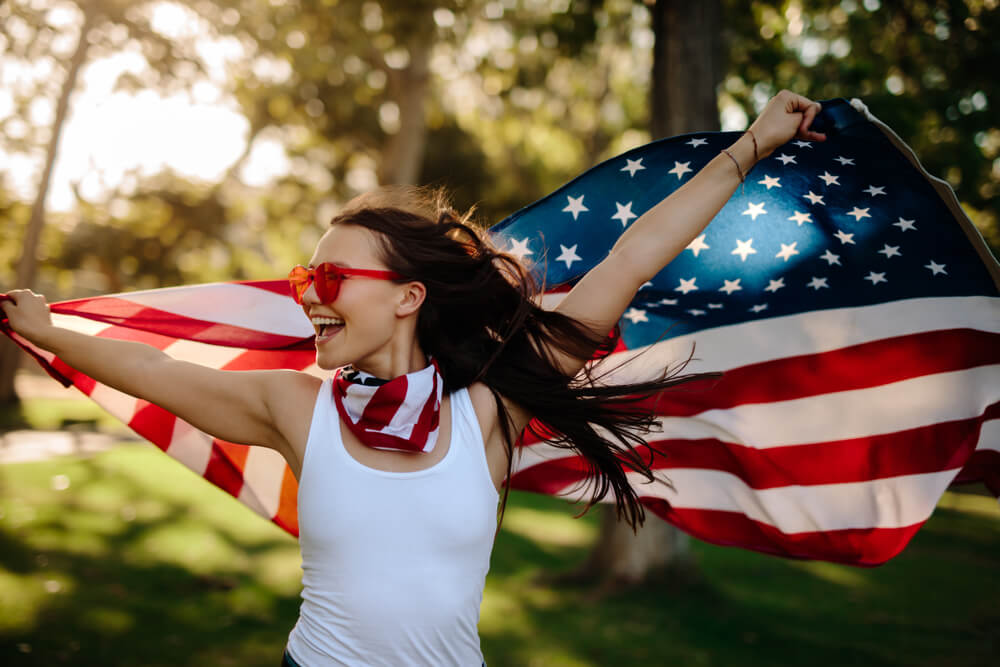 Any Russian-speaking person, as soon as he gets into a house in the United States, immediately begins to take off his shoes, because this is how we were taught from childhood. At the same time, in the United States, footwear does not bother Americans in any way, especially in warm states, such as California.

If you look in the shopping basket and see milk, bread and eggs there, this is definitely Russian-speaking. Americans are used to starting their purchases with soda, cheese and something else, in our opinion, unimportant.

When communicating with Americans, if you insert emoticons in parentheses, as we are used to ())) - funny, (((- sad), then immediately be asleep that you are Russian-speaking. Since Americans do not use parentheses to express emotions, they use full emoticons with two dots, such as 🙂 or :(.

How to identify a Russian-speaking person in Los Angeles - only it became +15 on the street, that's all, you immediately need to wear warm jackets, and the children are already in tights. American children, even at +12, can be in light pants and a T-shirt, and run with their bare feet on concrete paths.

6. Rattling with a spoon

Stirring sugar in a cup, the Russian will rattle with a spoon, and there seems to be nothing wrong with that, but this is done mainly by immigrants from our countries. At the same time, the Americans manage to stir the sugar with a spoon without touching the walls, or they first pour sugar in so that it melts the boiling water.

It is customary for us to refer to unfamiliar people as "girl", "woman", "man", "young man", while Americans mostly refer to "mister", "mrs", "meme". They never use "our" words, and calling "Mr." a "man" will make you sleepy.

You will definitely be recognized as a Russian speaker if you sit down on the path or start knocking on a piece of wood. Americans do not really believe in omens and will be very surprised if someone next to them starts knocking on wood or it is not clear why to sit in front of the exit.

3. Enjoy your steam! (A wish of health to the one who took a steam bath)

It is clear that the Americans do not have the phrase "Enjoy your steam", so they will be very surprised to hear it. Likewise with questions about health and well-being when you meet. It's not customary for them. You can usually just say take care, it's more casual and won't surprise anyone.

Americans judge us by our sullen facial expressions and serious behavior in situations where you can be a little relaxed.

On this come across even Russian speakers who perfectly know English. In some unexpected situation, they accidentally fly out "oh" or "aha". Very often you can hear from our people “Oh, sorry”. Instead of "oh", Americans usually say "oops" (oops!), But for "aha" they have aha, it is somewhat similar, but softer.

Personal experience of a businessman: how much taxes do I pay in the USA and Russia

Ukrainians are behind US space flights: how immigrants send Americans to the stars

'The main Russian' in Hollywood: how a Ukrainian became a sought-after actor in the USA