Ten best and worst for the life of US states

US News & World Report published his third annual ranking of the best and worst for the life of the States of America, based on a large sample of criteria for how life in these states. 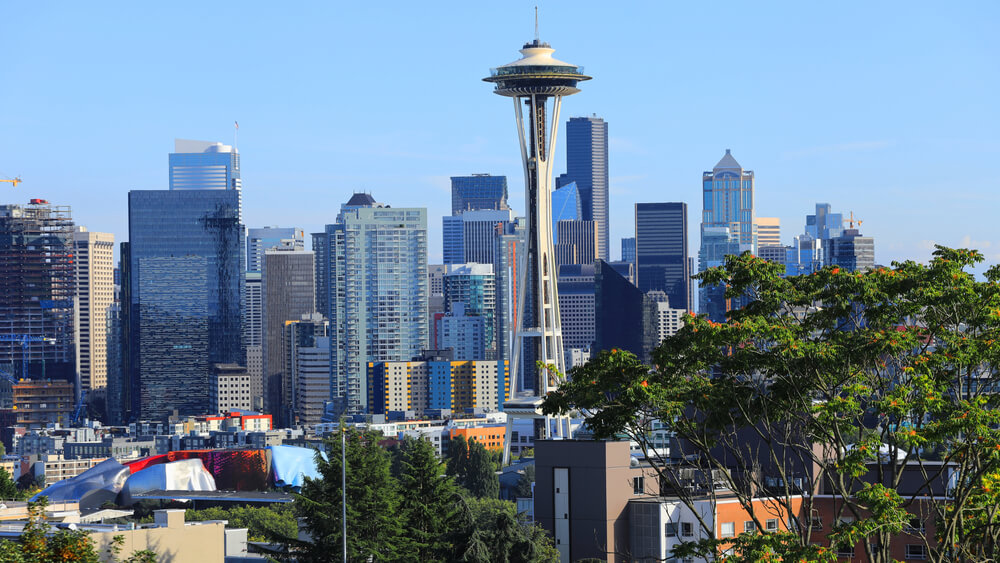 Regions ranked by a large number of indicators in several categories: health, education, state of the economy, infrastructure, opportunities that the state provides to its inhabitants, financial stability, crime rate and environment. Some categories had more importance in the formation of the rating than others. It was based on their importance for the life of citizens. Health care and education were given the highest value, followed by state economics, infrastructure, and the opportunities that states provide to their inhabitants.

On the subject: States where Americans pay more and less taxes

First place in the ranking went to the state of Washington, followed by New Hampshire and Minnesota. Louisiana was recognized as the worst state to live in, and Alabama and Mississippi ranked 49 and 48, respectively.

On the subject: The most expensive and cheap US states to raise a child

15 states with better taxation for the middle class

In which states live the richest people

The USA States with the Most Powerful Economy