The former US Marine was jailed on charges of assaulting police officers, writes "Voice of America". 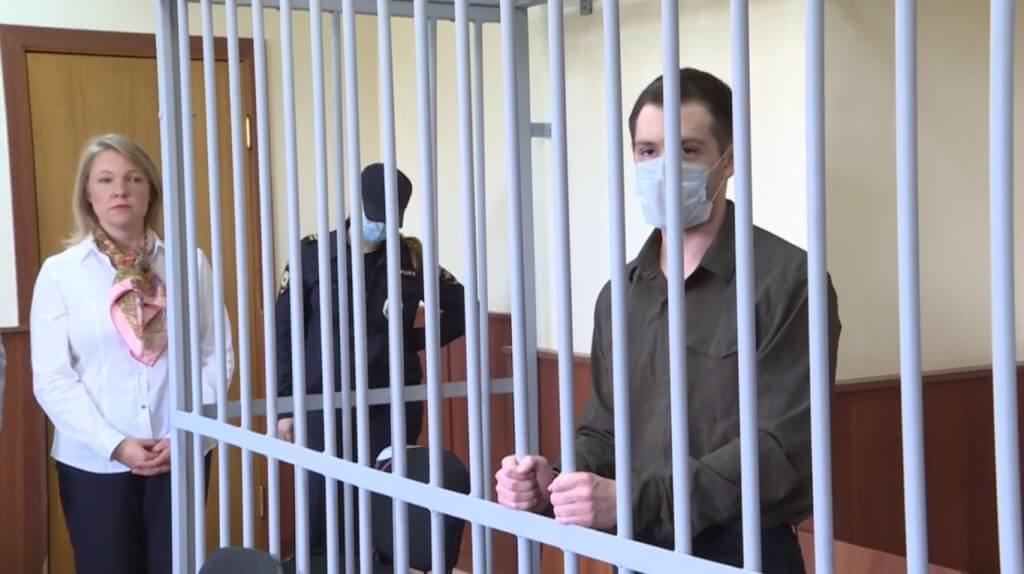 The heads of the House of Representatives Committee on Foreign Affairs presented a resolution demanding that Russia release former US Marine Trevor Reed, who was imprisoned in that country.

In late July, a Moscow court found a 29-year-old resident of the Texas city of Granbury guilty of assaulting two police officers and sentenced him to nine years in prison.

The resolution was presented by the main Republican in the committee, Congressman Michael McCall and his party member Mike Conway. The document was also supported by the leader of the Republican minority in the House of Representatives, Kevin McCarthy.

“Trumped-up charges against Trevor are clearly politically motivated,” lawmakers said. - His verdict is based on evidence so ridiculous that they were met with laughter in the courtroom, including from a Russian judge.

We call on the regime of Vladimir Putin to put an end to these ordeals and immediately release Trevor, ”the legislators said.

On the subject: US student accused of assaulting police in Moscow: family considers falsification

Speaking at a press conference outside the Capitol after the resolution was introduced, McCall said, "I hope this serves as a powerful signal to the Putin regime that America will not stand by as Putin and his cronies keep American citizens as political pawns."

US officials suggested that Reed's military background made him a target for the Russian authorities.

"Obviously, once they found out that Trevor was a Marine, and a Marine at the embassy, ​​the Putin administration decided they had a tool or pawn that they could use to achieve their goals," Conway said at a press conference ...

Reed's mother, Paula Reed, said the last year had been a "nightmare" for her.

“He is innocent,” she said.

The draft resolution calls on the US government to raise the issue of Reed in any contacts with Moscow and requires Russia to provide unrestricted consular access to him.

On the subject: For resisting the police: in Russia, an American student was imprisoned for 9 years

Asked if President Donald Trump was aware of the Reed case, McCall replied in the affirmative and added that it had been raised to "presidential level."

“We have nothing to do with the disputes between the US and Russia,” she said. "And I really need my son Trevor to come home to Texas so he can move on."

Comedian, immigrant, friend of scouts: the gripping story of a Jewish journalist who escaped from the USSR

'I did not want to admit that I am a murderer': Mikhail Efremov testified in court