Home In the U.S. Dolphin in the lake and barges in the yards: what hurricanes have done in the USA

Many people affected by Hurricane Sully still assess wind and water damage. Some residents of Pensacola (Florida) also deal with huge "escaped" barges that are thrown ashore right in their yards. At least four barges are still parked in the courtyards of houses off the coast of Pensacola Bay. Actually, he writes about this USA Today. 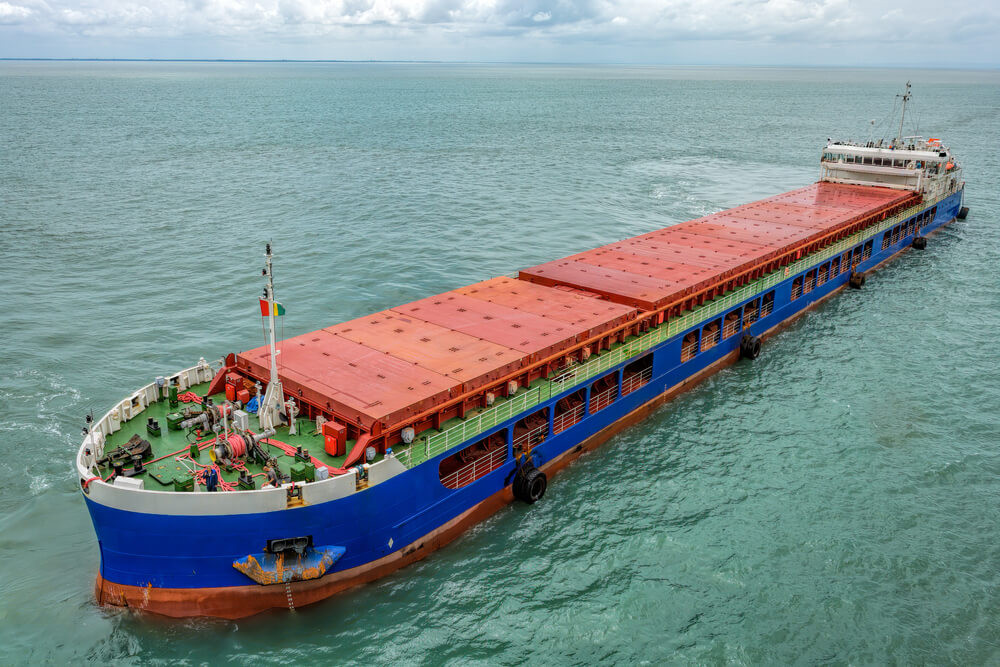 Joanne Nisevonger did not evacuate her home when the hurricane hit. Nisevonger and her husband heard sounds and saw a barge zipping through their dam. She bounced off their common fence with neighbors like a gambling ball.

“I didn't know how big the barge was, I couldn't even imagine,” Nisevonger said. "You can't just see the picture and understand, you have to come and see it with your own eyes."

Property owners with houses on the shore have built dams of large stones. Some withstood the pressure, but in most cases Sally was too strong for them to stop.

“The basement was flooded, our cars too, and then I look out the window and see the light approaching me,” Nisevonger said, referring to the light attached to the top of the barge that now sits in her backyard. “I'm like,“ A barge is coming, a barge is approaching. Oh, damn it, what should we do? "

The couple were trapped in their home by the barge.

More than a mile from Nisewanger, Pensacola resident Rhoda Simkins finds herself in a similar predicament.

Simkins, her husband and son were evacuated before Sally arrived. After the hurricane, the family returned to find their dock destroyed. They had never seen the collapsed piles supporting the dock before.

“In a typical storm like this, you lose your dock, but you still have piles, and it’s much cheaper to rebuild it when the piles are in place,” Simkins said. "But the barge erased it all."

Simkins believes that if it weren't for the large concrete slabs at the front of her lawn, the barge could have damaged the house.

Who owns the "escaped" barges

During Sally's powerful gust, several barges flew across the area and damaged the bridge.

Skanska USA, a construction company that owns an as yet unspecified number of escaped barges, said it regretted the incident but said it had made “all necessary preparations” based on the best information available before the storm hit.

After the incident, the homeowners did not hear from the company.

“I expected that a company representative would at least come and knock on the door and ask, 'Is everything okay?' - said Nisevonger. She and her husband have yet to consider filing a lawsuit, but are concerned that they will "drown" in pending costs over Sally and the barge.

“Our insurance will not cover a complete home restoration,” the woman said.

Simkins' husband spoke to representatives of the Florida Department of Transportation, which she said will act as a third party, rigorously assessing the location of the barges.

“We don’t have enough money to handle everything on our own,” the woman said. "If the barge hadn't fallen off, we wouldn't have had such damage."

The storm surge of the hurricane moved the mammal from the Gulf of Mexico to the Louisiana pond - 9 miles (14,4 km) from the coast, writes New York Post.

The Audubon Coastal Wildlife Network, the Texas Marine Mammal Network, and the National Oceanic Atmosphere Administration have worked together to rescue the dolphin.

“It was a multi-day and multi-organization effort to rescue, transport and free this dolphin,” said Gabriella Harlamert, coordinator of Audubon's marine mammal rescue and rehabilitation efforts. "All of these agencies have come together to achieve a common goal of making a positive impact on the natural world."

The dolphin was healthy and was released back into the bay.